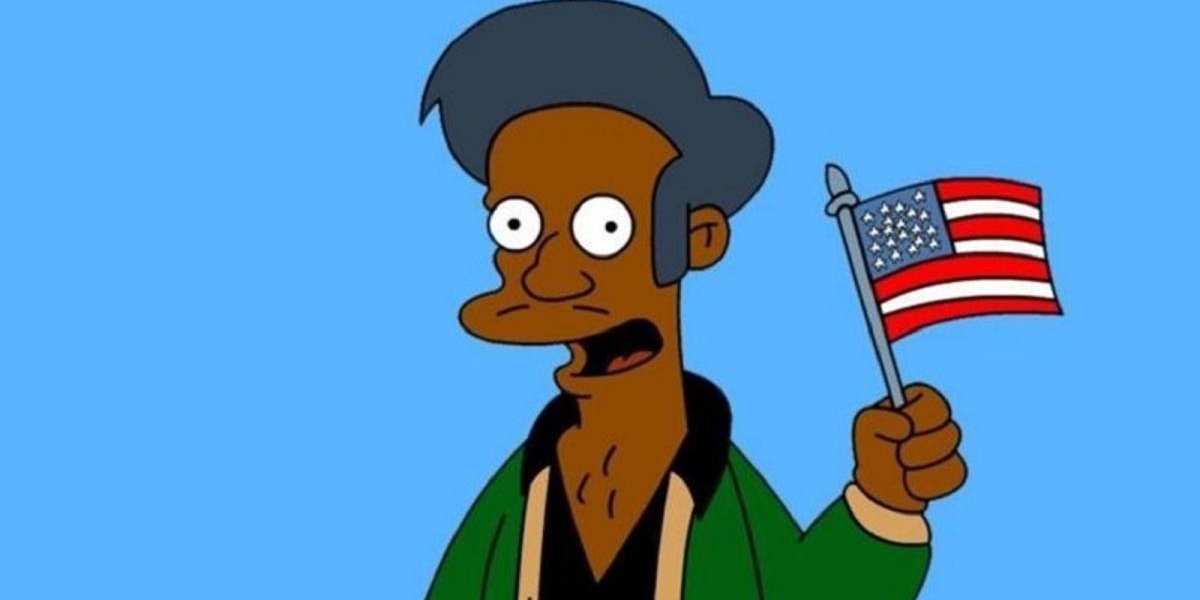 Over the weekend, Indiewire reported that The Simpsons would be quietly phasing out it’s most controversial character, Apu, causing the internet to stir in protest. However, the show’s executive producer, Al Jean, refuted the claim in a tweet, referencing the source of the leak: Adi Sankar, the producer of the Netflix anime series “Castlevania.”

Adi Shankar is not a producer on the Simpsons. I wish him the very best but he does not speak for our show.

Several months ago, Sankar solicited ideas from his Youtube subscribers, for an episode that “subverts [Apu], pivots him, writes him out, or evolves him,” he told Indiewire.

In the same interview, Sankar cited several unnamed sources who worked on the show that told him that Fox was considering dropping Apu altogether.

“They aren’t going to make a big deal out of it, or anything like that, but they’ll drop him altogether just to avoid the controversy,” Sankar said.

Despite Jean’s dismissal of Sankar’s claim, campaigns to #SaveApu surfaced on Twitter, reviving a long debate about political correctness and satire.

Apu has been an integral character on The Simpsons for over three decades. The catch phrase he uses to bid farewell to his customers, “Thank you, come again,” secured itself in 90s pop culture lingo making him as much a part of The Simpsons universe as his Kwik-E-Mart clientele; however, controversy lies in whether or not the character, voiced by Hank Azaria, a white man, plays into racist tropes.

Comedian Hari Kondablou addresses these questions head-on in his in his documentary, The Problem with Apu.

Perhaps what’s most interesting about the “debate” is that both sides of the argument about stereotypes in satire seem to fall in agreement that Apu should not be removed. The prime example of criticism of the alleged decision comes from Kondablou himself:

Agreed. There are so many ways to make Apu work without getting rid of him. If true, this sucks. https://t.co/czBDIvaTV0

But even within the camp of the #SaveApu, people have very different reasons to keep him alive:

Shut up Adi Shankar. The Simpsons is not your show. If u don’t like it don’t watch it. America is loosing it’s freedom of speech and it’s sad. If u don’t like OUR laws and OUR FLAG AND OUR HOLIDAYS then maybe u should consider getting out of OUR country.

So since #TheSimpsons caved in and are writing Apu out since he’s apparently a negative stereotype, does that mean they’ll get rid of Willy, Fat Tony, Bumblebee Man, and pretty much every single character on that show? I hate you, 2018. You’re offended by everything and everyone.

Until Fox explicitly denies that Apu has been wiped from The Simpsons, the debate will continue to wage on, moving away from whether or not the network should remove Apu, but what they should do with his character if they keep him.