HomeTechnologySolving the US’ problem with maths using innovation and entrepreneurship
Technology 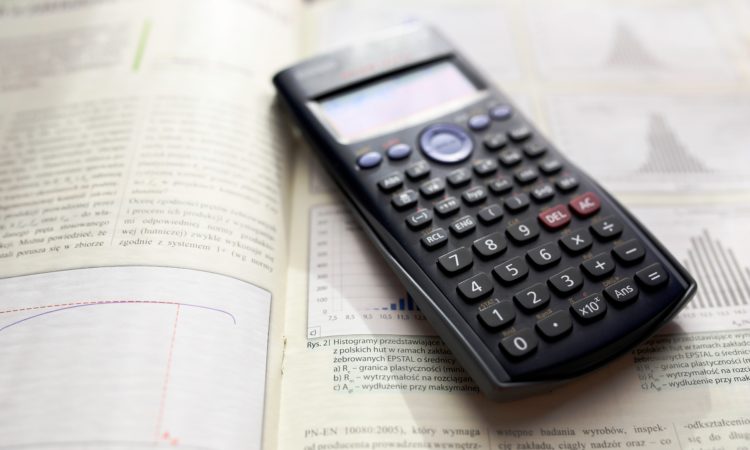 Despite being the home to the world’s best universities, the US has a serious education problem, specifically with maths. According to recent headlines, US students and adults struggle to compete with their international counterparts. On the 2015 Program for International Student Assessment (PISA), the U.S. came 38th out of 71 countries. Of the 35 industrialized nations that are members of the Organization for Economic Cooperation and Development (OECD), the U.S. ranked in the bottom 15 percent at No. 31.

Fortunately, a rising number of startups are working to solve this problem, one of which is an AI-enabled math education platform called Happy Numbers. Their software observes students solving problems and provides guidance on what they’re doing incorrectly.

According to Business Insider, Happy Numbers markets itself primarily to school districts, which purchase access to the platform for their students on a subscription model. The company serves school districts in every state in America, and, in the past 12 months, its users have solved more than 30 million math problems.

In addition to Happy Numbers, Elephant Learning, a math teaching app for children, ages 2 through 16, hopes to have a huge impact on students’ math education. The app aims to empower children with mathematics by teaching basic and mid-level math through games, just 10 minutes a day, 3 days a week, is enough for students to reach a math level years ahead of their class.

The app was developed by Dr. Aditya Nagrath, CEO of Elephant learning and Alvaro Arias, a Math professor at the University of Denver. They’ve conducted case studies with students from the Southwest Youth Family Center in Seattle, WA, where students used the app an average of 1 hour and 15 minutes for a few weeks. They advanced between 10 to 30 months of math, all showing positive results in test scores afterward.

The report concluded that “It is time to begin shifting the mindset of teachers, district leaders, and policymakers from a ‘reading only’ early intervention strategy to one that incorporates and even emphasizes mathematical thinking and reasoning. To do so, stakeholders should take a deep look into the current state of early math instruction beginning in preschool and creating a seamless trajectory for math learning through the early grades. Education leaders should find ways to maximize children’s abilities to learn by evaluating the current state of mathematics instruction within schools, based not only on the current curricula, but also the time committed to instruction, as well as who is doing that instructing. Most children can master the required skills early if given the chance.”

It is clear that more needs to be done to address the US’ deteriorating math abilities. Let us hope that these intelligent startups can add the missing ingredient that America needs in order to bring its grades up and succedd in maths on the world stage.