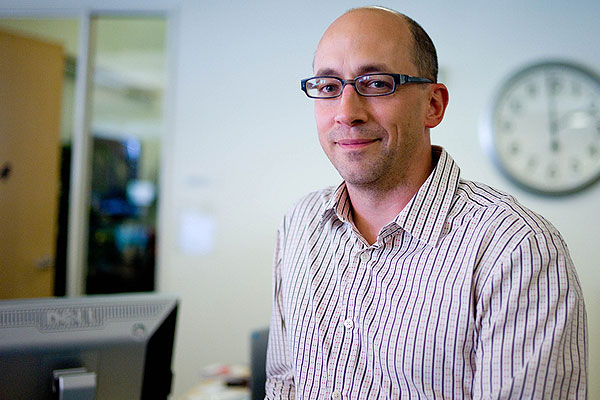 Since Twitter became officially integrated into iOS 5 on its release last Wednesday, Twitter has witnessed a threefold increase in sign-ups over the past six days.

Speaking at Web 2.0 Summit in San Francisco, Twitter CEO Dick Costolo also revealed that Twitter users are now publishing 250 million tweets every day, or one billion every four to five days. This number has risen from 90 million in September 2010 and 100 million at the start of this year.

Out of Twitter’s 100 million active users, 50% of these sign-in every day, up from 30% at the start of the year. Costolo also hinted at his company’s future ambitions and how, unlike Facebook’s idealogy, simplicity was an integral part of this. He commented;

“We think that we can be on two billion devices around the world, and reach every person on the planet, and the way to do that is through simplifying”.

If Twitter has increased its number of active users from 55 million since the start of this year to 100 million in September, and based on a threefold increase in sign-ups since last week, Twitter could potentially reach up to 178 million active users by the end of this year.

AI is the only way to cope with AI-driven SEO