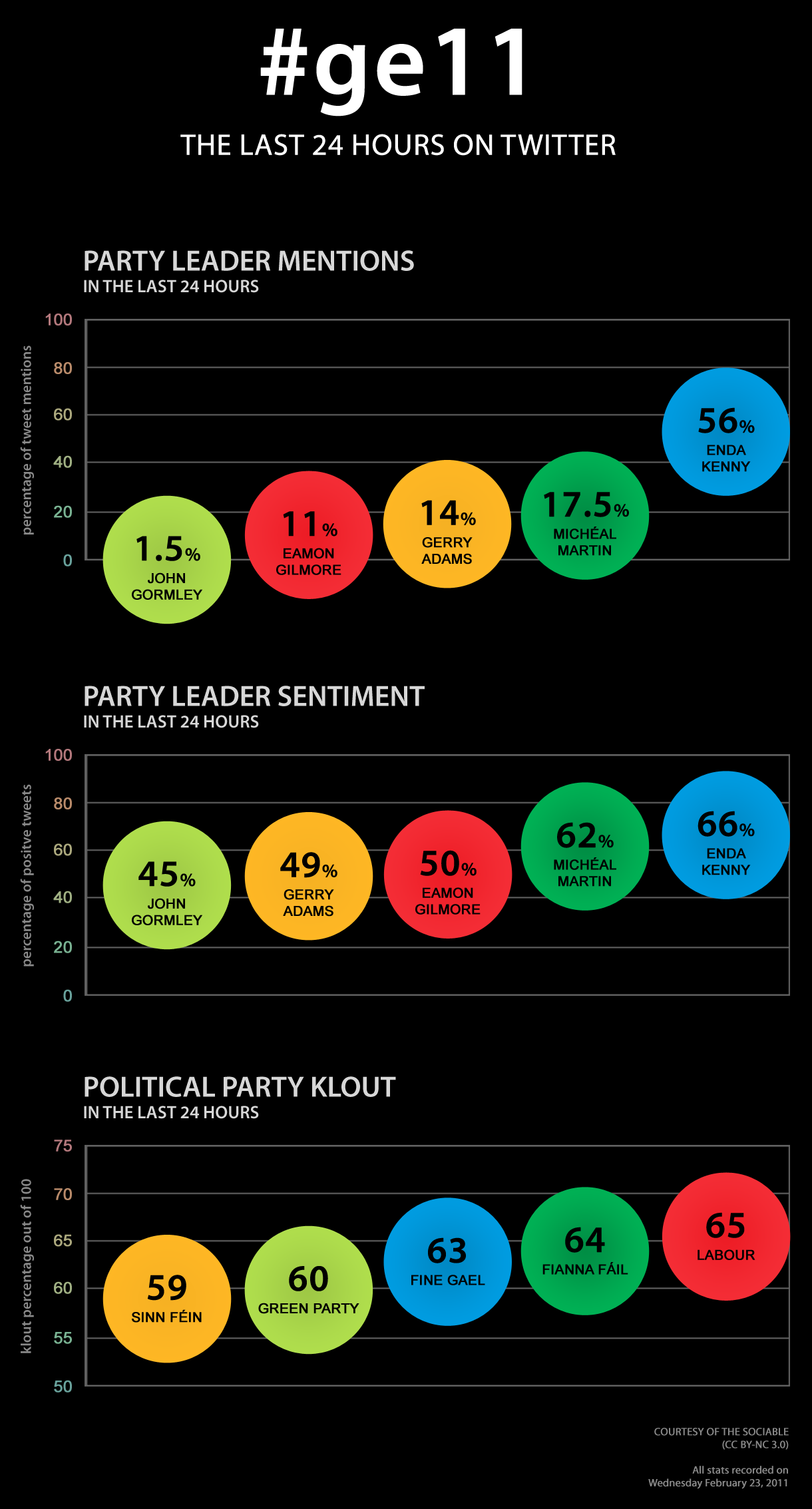 Darren McCarra11 years ago
2.63K
Last week we used the power of Google Search to predict the outcome of the 2011 Irish General Election. Now, on the eve of the election, we turn to Twitter, not to predict results, but to provide some insightful analysis on political party and political party leader performances during the last official twenty-four hours of their campaign. 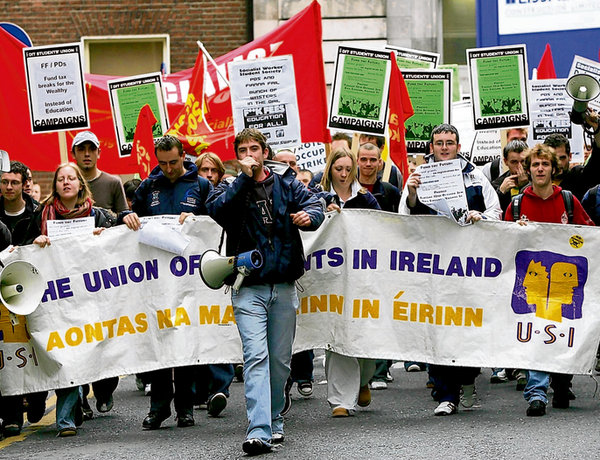 Darren McCarra11 years ago
2.25K
The Union of Students in Ireland (USI) will launch a campaign titled "Your Future, Your Vote" tomorrow outside Leinster House with the intention to registering 50,000 Irish students to vote in the upcoming general election. 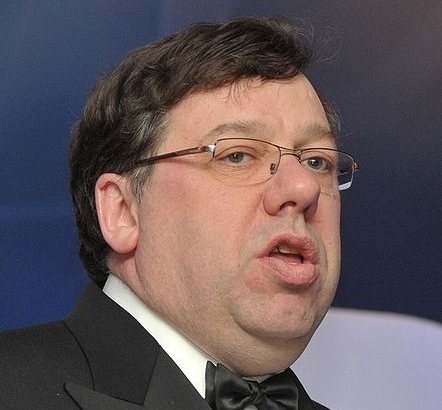 Piers Dillon Scott11 years ago
2.69K
Taoiseach Brian Cowen will step down as leader of the Fianna Fail party on Sunday, if a tweet from Fianna Fáil Cllr. Aengus O’Rourke is to be believed. 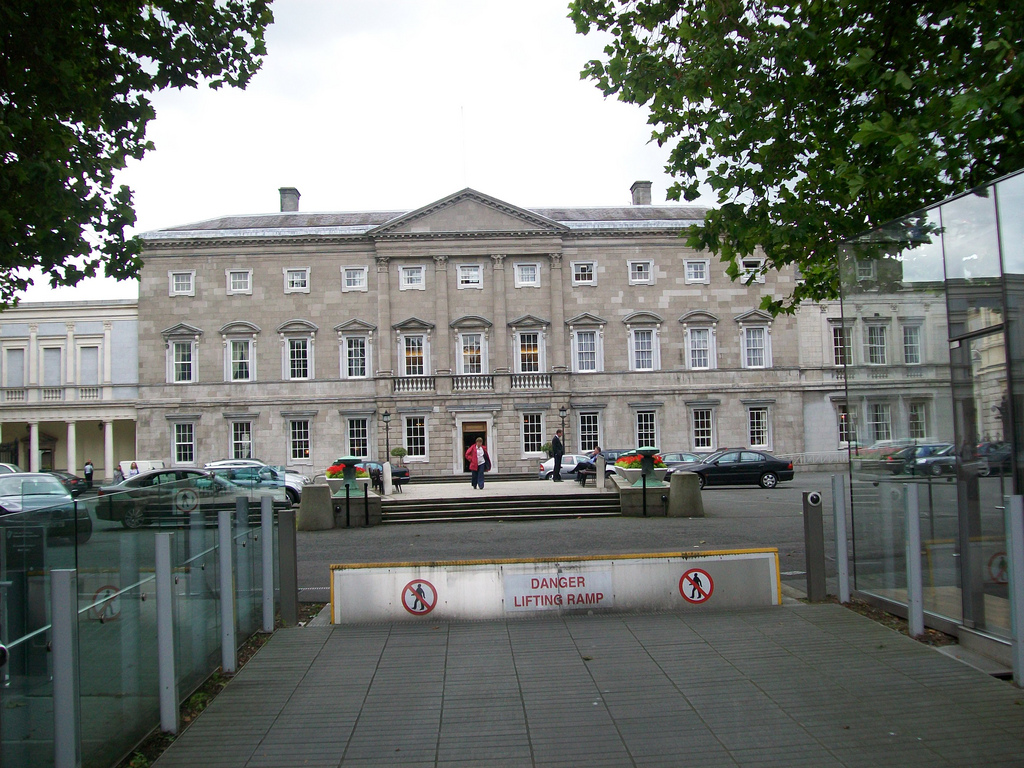 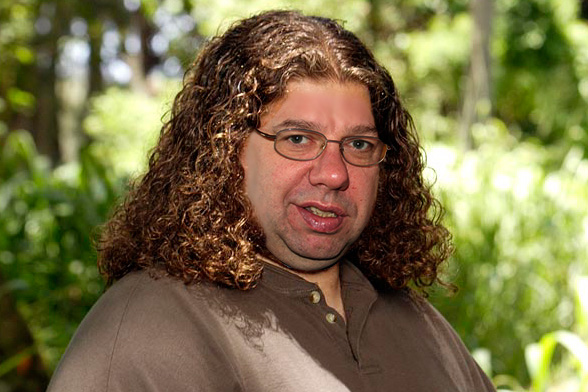 Darren McCarra11 years ago
4.28K
Although this figure may come as no surprise to most but almost 9 out of 10 tweets concerning our incumbent Taoiseach Brian Cowen are negative in nature according to TweetFeel. TweetFeel is a service that combines real-time Twitter search with sentiment detection algorithms to determine whether a tweet is positive or negative.