3 Tech platforms that are improving our social lives 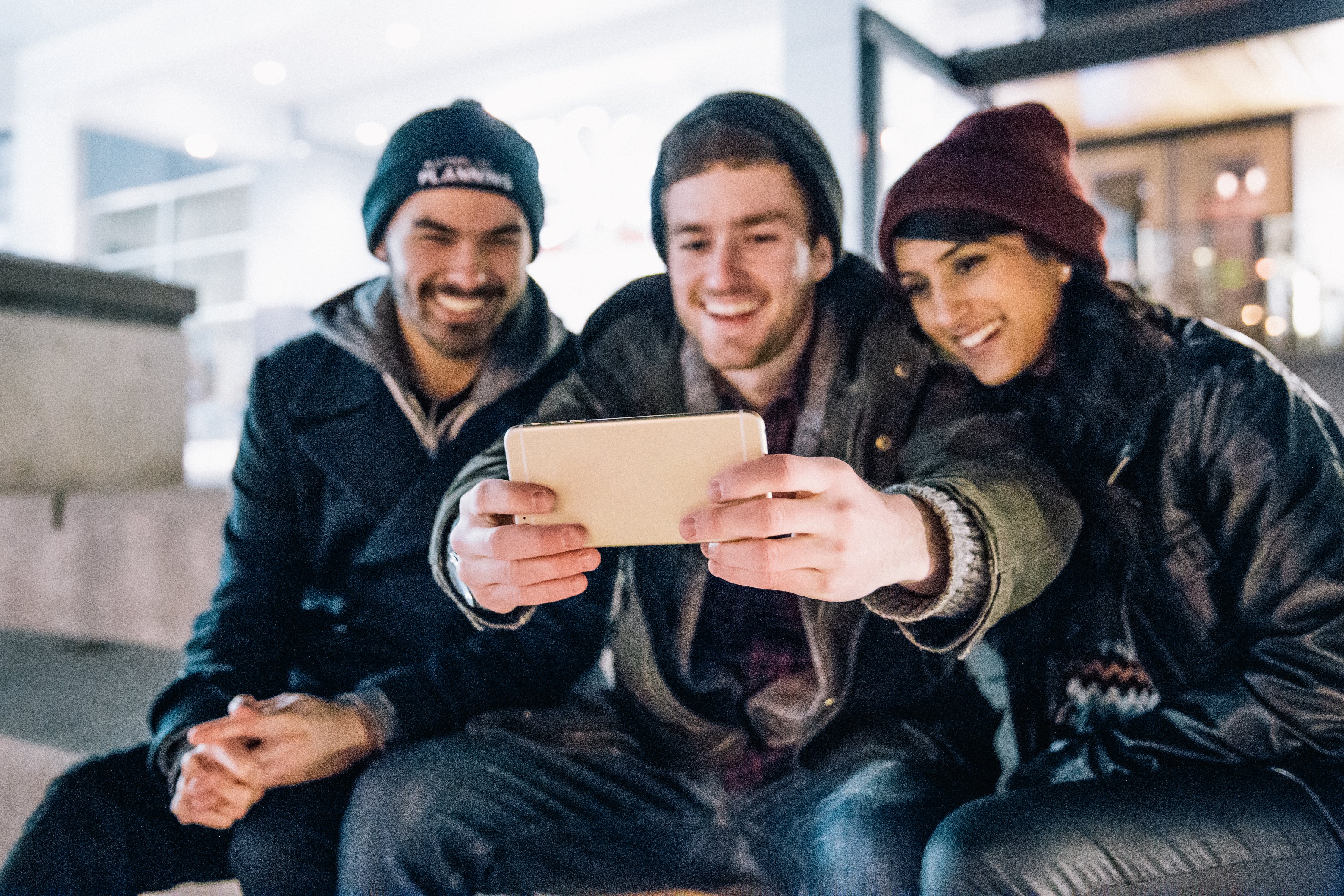 It’s easy to find articles written about how technology makes us less sociable or less social, and millennials, in particular, make themselves easy targets.

Though it seems to be the argument of the times, it’s important to remember that smartphones only took hold of society 5-7 years ago, so it’s really not possible yet to analyze comprehensive data on the subject because it doesn’t exist yet. In the same vein of that skepticism, I would argue that there are many tech companies who’ve actually built stuff which improves human interaction.

I’m not talking about Facebook and Twitter and the like. Those are companies which have changed the process of communicating and changed sociability in its nature. I offer no opinion on that. What I want to talk about here are the startups which have added to rather than changed, our social lives.

Arrivedo is a platform which hosts hotels and hostels, but it goes further than that. By tapping into a network of writers who travel around, experience cities and keep their eye out for ways to earn money to continue their travels, Arrivedo combines accommodations with up to date local information. When you search for somewhere to stay with Arrivedo, you aren’t just going to find somewhere to sleep, but instead, connecting with a wealth of knowledge of the local area.

The platform preemptively answers those questions which naturally arise when you arrive in a new place. Further, it acts as a way to fund travelers whose lifestyles hinge on connections and communication. The platform doesn’t just simplify the process of finding somewhere and booking it but provides access to the indispensable experience of other people.

There’s nothing new about an instant messenger. But Slack just does it better than anyone else and has had a significant impact on working culture. It’s known as one of the really cool pieces of tech, the kind any self-respecting startup would have. It’s also been known as the email-killer, but really you only need emails for official stuff. And no, it doesn’t reduce meetings. Though many people hate them they are vital, nothing can really replace a face-to-face discussion. But it means you can get in touch quickly and easily with people and, because of its extra functionality, share information. Which means, in my experience, everyone turns up to meetings better informed.

Meetup is… well, it helps you meet up with people, to put it bluntly. The idea is there’s no need to circumvent what humans do best, which is to socialize. There are so many categories of topics under which one could meet up, to learn to cook or run a marathon or maybe just spark a thought, which might lead to a career change. This isn’t a niche idea either, the app has over 32 million users. And all it’s really doing is taking people interested in the same thing and providing them the means to find each other and have some conversations, and having conversations is essentially the foundation of humanity.

So, it’s not all doom and gloom. One wonders whether those articles about society and millennials in particular are a problem with tech or a problem with older generations getting used to a new order. Either way, f we (millennials) were all so intent on ignoring each other and staring at our phones we wouldn’t have created tech like these four companies.

US entrepreneurs would give up sex to start a successful business

Humans might not always make the best decisions, but algorithms can