HomeTechnologyAnd the winner of Publicize Connect Miami is… Smarthop
Technology

And the winner of Publicize Connect Miami is… Smarthop 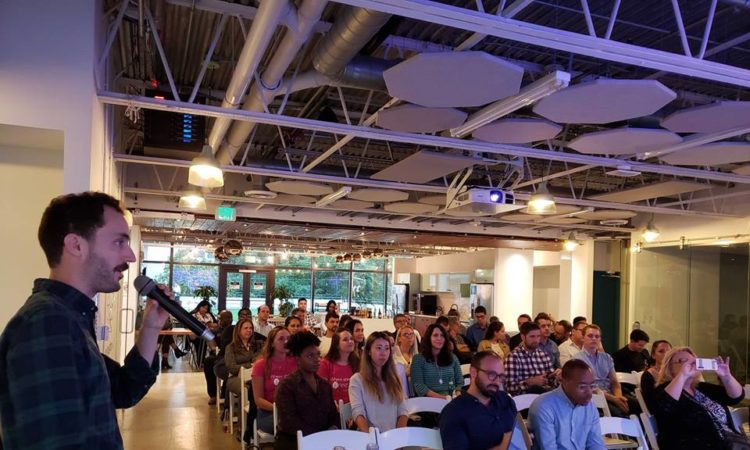 At the very beginning, there were 6 startups. After an event with fierce competition, a winner was selected.

The event was hosted at Building.co, which is led by General Manager Rebecca Willett. 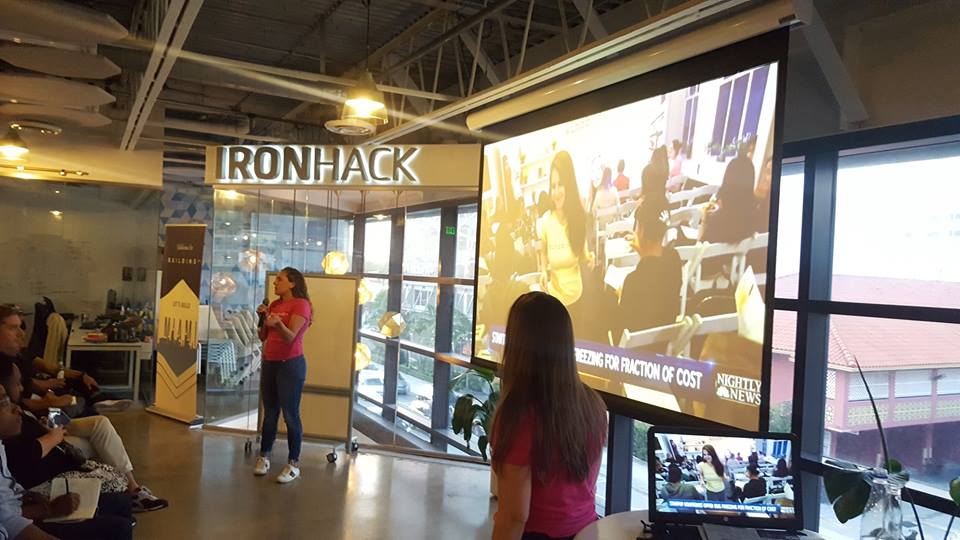 These founders presenting were Gavin Heale of Kugadi, Jennifer Lannon of Freeze.health, Guillermo Garcia of Smarthop.co, Tiara of Koki, Krystal Kunyue Zheng of Savr, and Riccardo Conte of Kimonus.

And now, meet the winner of Publicize Connect Miami: Smarthop!

The startup was founded in July 2016.

Connect is a series of events hosted by Publicize that aims to connect the media and startups. In addition to Miami, the event has been hosted in Bogota, Medellin, and Mexico City. 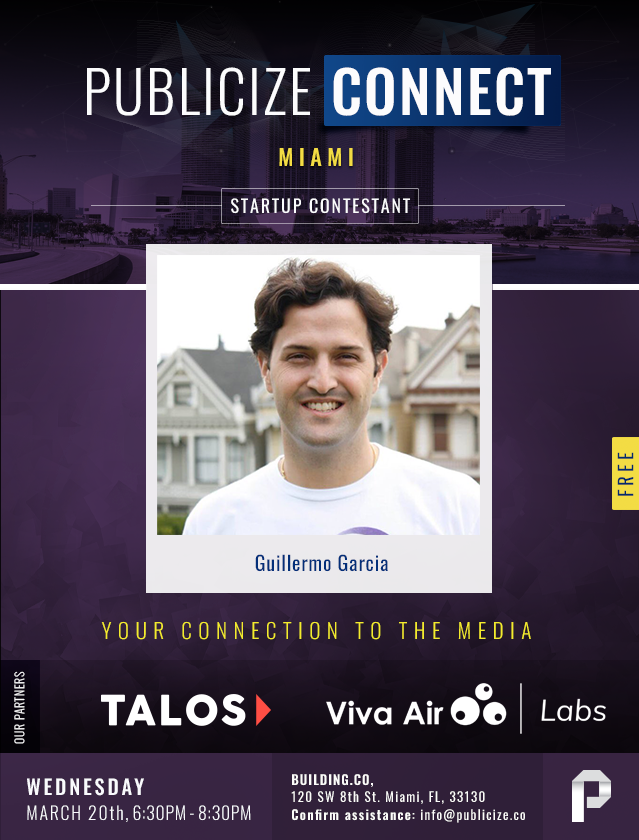