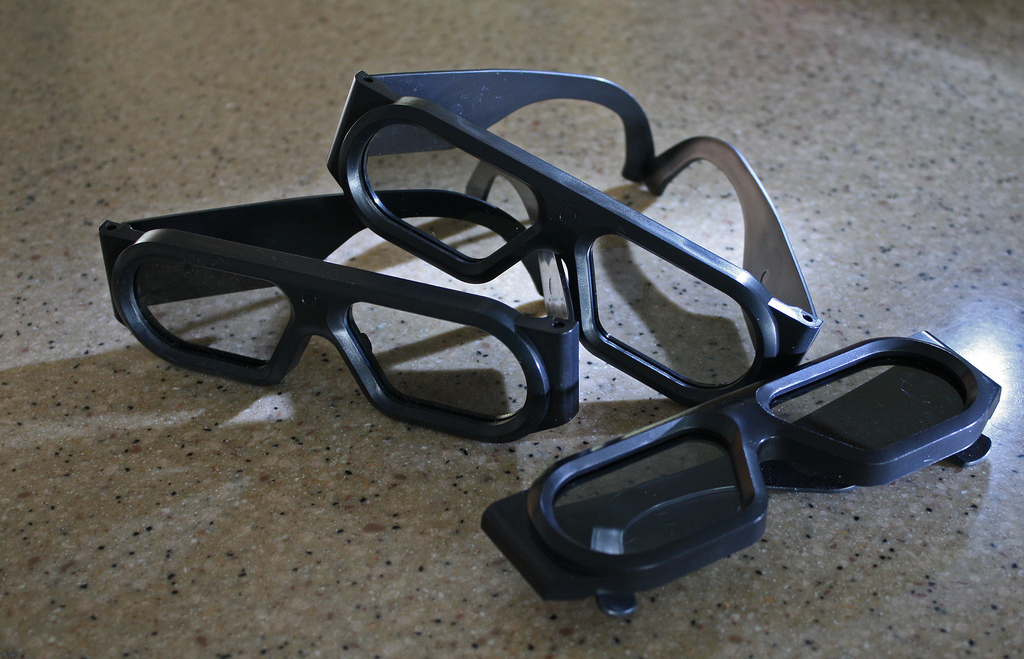 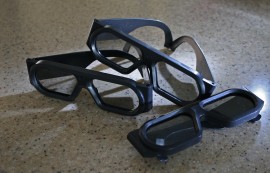 Apple hopes to eliminate the need for 3D glasses

According to a recently granted Apple patent, the computer electronics and software giant are working on a screen technology that produces a special type of ‘pseudo-holographic’ or 3D image. The technology could eventually be used to produce 3D TVs and devices that don’t require viewers to wear special glasses.

The system uses special screens with lots of pixel-sized domes that deflect images taken from slightly different angles into the left and right eye of the viewer, allowing for the interpretation of a 3D image.

The patent also proposes using technology that tracks viewers movements and eye positions so that deflected images appear 3D for all viewers. By tracking viewers movements the notion of pseudo-holography becomes possible.

The patent itself reads:

“An exceptional aspect of the invention is that it can produce viewing experiences that are virtually indistinguishable from viewing a true hologram. Such a “pseudo-holographic” image is a direct result of the ability to track and respond to observer movements. By tracking movements of the eye locations of the observer, the left and right 3D sub-images are adjusted in response to the tracked eye movements to produce images that mimic a real hologram. The invention can accordingly continuously project a 3D image to the observer that recreates the actual viewing experience that the observer would have when moving in space around and in the vicinity of various virtual objects displayed therein. This is the same experiential viewing effect that is afforded by a hologram.”

While this patent has been granted to Apple, there’s still no guarantee that we’ll see any Apple branded holographic product sin the near future. Apple has filed countless patents in the past that they’ve never used.

Still, in my view, 3D TV without the need to wear ridiculous glasses would be a winner. If Apple refines the technology then it could easily become the de facto 3D standard.