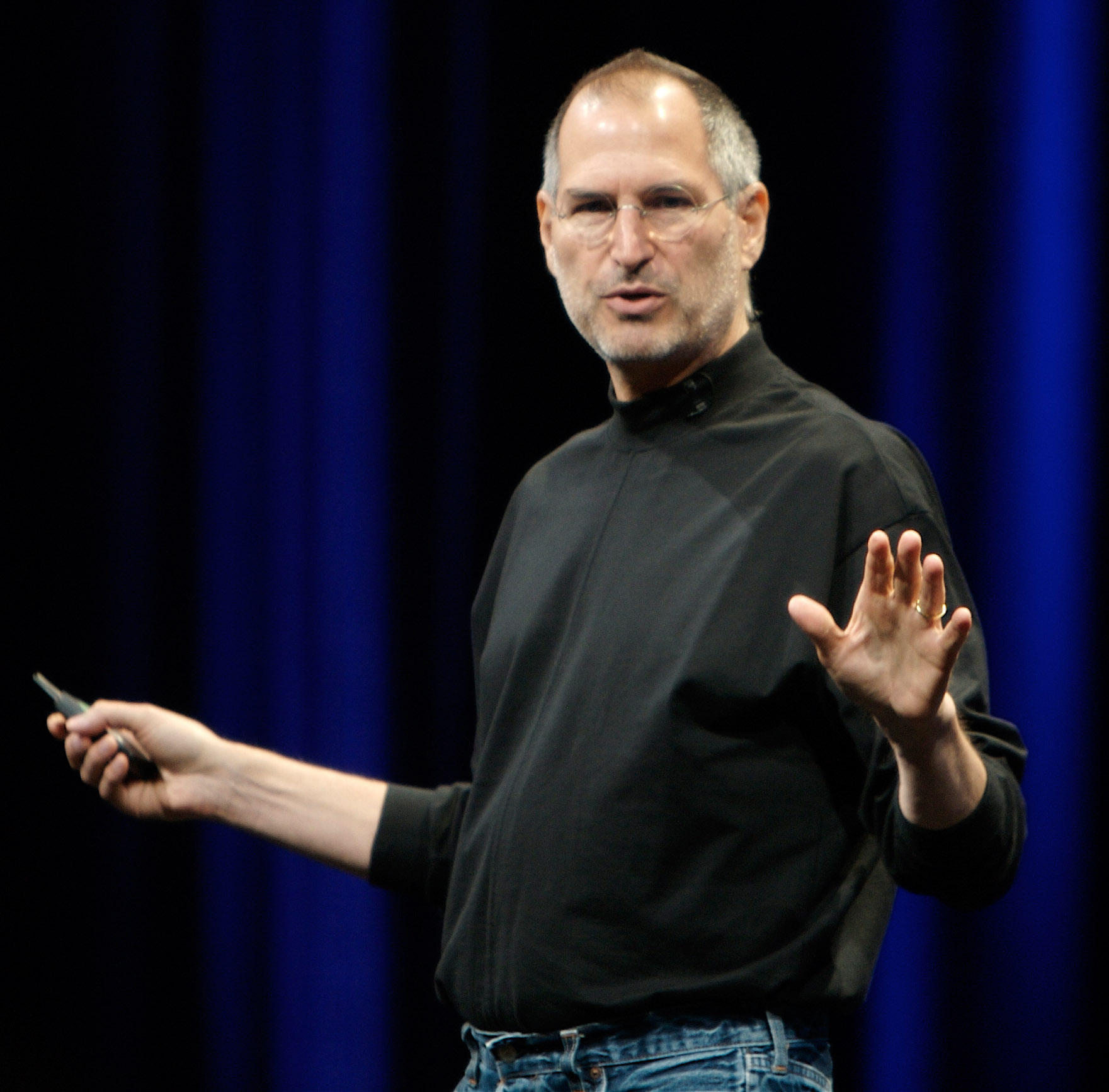 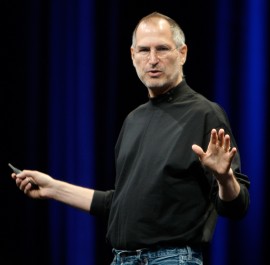 Apple will announce details of the iPad2 on Valentine’s day, ahead of an April 2011 release, if rumors reported by the Apple fan blog, Apple Insider, are true.

According to Apple Insider, Apple will announce details of the pending release of the second generation iPad at a special event next week. An event has apparently been called to formally launch iOS 4.3 and its new in-app subscription model.

Formally, Apple is begining to push subscription models for iOS apps as an added revenue stream – most recently the company released The Daily iPad newspaper with News Corp. this week after a short delay. Informally, it may release some details of the iPad2.

Rumors of Apple’s anticipated second-generation iPad have picked up steam in recent weeks, as Apple approaches the one-year mark since the device was launched in April 2010. Reports have suggested that the device could include a dual-core graphics processor and a mini DisplayPort.

However, the blog is careful to point out that iPad2 rumors are coming thick-and-fast and no official announcement has yet been made by Apple.