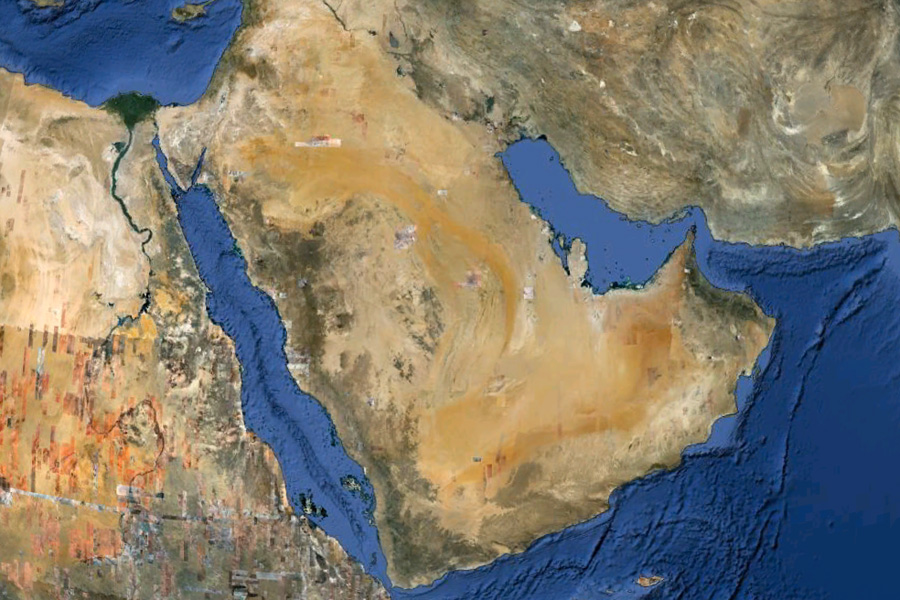 To confirm the accuracy of his discoveries, Kennedy sent a friend in Saudi Arabia to investigate two of the potential sites and photograph them. The resulting photographs confirm that they are remnants of ancient life.

Although as of yet unconfirmed, Kennedy believes that these sites may be up to 9,000 years old. It’s great to see new and exciting ways of using technology, like Google Earth, to help discover our past.