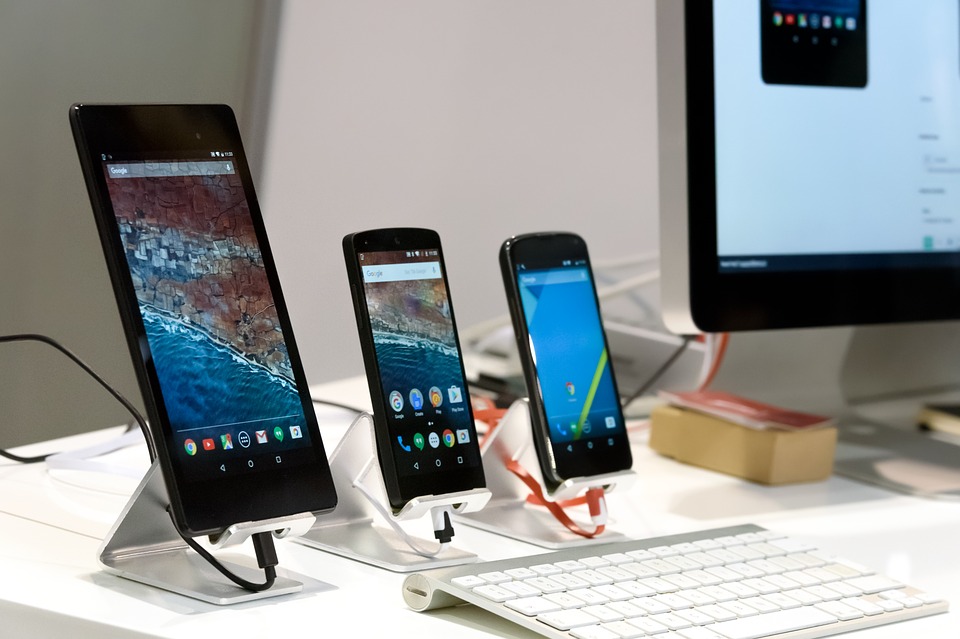 At this very moment, the software of autonomous testing company AutonomIQ is scouring the internet to learn about every application on the network, building a natural language dictionary to understand every software it tests.

We coined the term ‘autonomous testing’

This immense data gathering is just one cog on the wheel of the software life cycle from developing to testing, releasing, operating, and back round again.

The Sociable caught up with the Co-Founder and CEO of the company that coined the phrase “autonomous testing,” Ram Shanmugam, at the Horasis India Meeting in Malaga, Spain to discover how AI and Machine Learning are disrupting the life cycle of software. 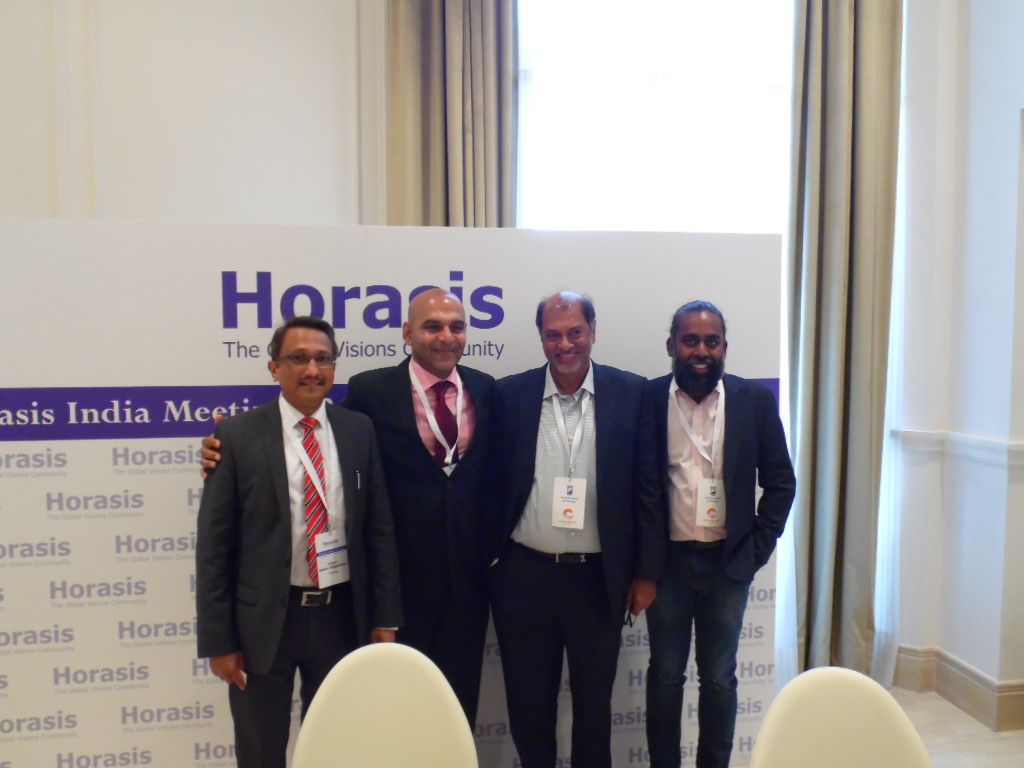 “AutonomIQ is using artificial intelligence and machine learning to disrupt the software testing life cycle. So, if you think about software testing, it’s a $60-$70 billion market, and 80 to 90 percent of that is done by manual, human testing,” says Shanmugam.

This is a large chunk of time dedicated to labor that traditionally, at least in the fast-paced digital sense, has been done by humans.

“Software testing was one of the spaces where we found huge amounts of manual work that could be automated,” the AutonomIQ Co-Founder said.

And automate they did!

AutonomIQ came up with ways to create test cases, data, and scripts in a matter of minutes instead of hours or days as had been done with traditional models.

At least that’s what it says on the website, but if you ask Mr. Shanmugam, those cycle times will be greatly reduced very soon.

This is the speed at which AutonomIQ’s team is progressing using AI and Machine Learning to test software, going from cycle time reduction of 200 hours to just five hours as it is presently, to being able to do it in a matter of minutes in the coming year. And there are already plans for the next phases beyond testing.

“We are helping companies achieve release cycles by shrinking the time it takes to test. Beyond testing, our next intent will then be to go on into the release management function, which is when the product is tested and then gets deployed. We want to disrupt the release management part of the life cycle. And eventually we want to go after the operations side.”

The AutonomIQ CEO explained that the operations side occurs after software has been running in the data center or in the cloud.

“If something breaks, can it be detected and can it be brought back into the development life cycle?”

In other words, AutonomIQ is working towards a circular model of software testing, release management, operations, and then back into the development phase where the software will need to be tested again, and the cycle continues.

Cryptocurrency adoption across the world