Bitcoin accepted for public transport across 37 cities in Argentina 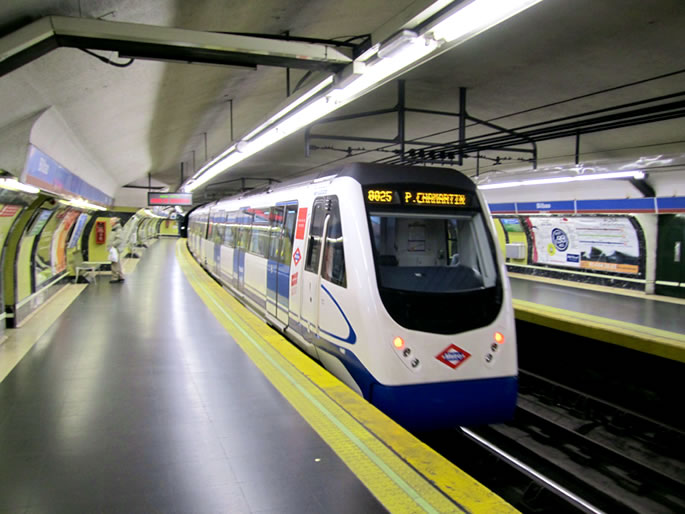 Bitcoin has taken a significant step towards real world adoption in Argentina with public transportation users in 37 cities now able to pay with the cryptocurrency.

The development has come about due to a collaboration between Alto Viaje — provider of the travelcard platform on public transportation in Argentina — and Bitex, a blockchain financial services provider, according to cripto247.

It could be seen as a small step forward, but the integration in this instance is significant as it increases availability across an essential service nationwide, opening up a use case for a complete cross section of Argentine society.

“We believe that this type of project is of great importance, since it brings technology as disruptive as Bitcoin to the common people”

The SUBE card (Sistema Único de Boleto Electrónico) is a smart card which facilitates access to public transportation services within the Buenos Aires metropolitan area, together with public transport services in 36 other cities in Argentina.  Those who use the cryptocurrency will now be enabled in adding credit to their SUBE card, paying in Bitcoin. 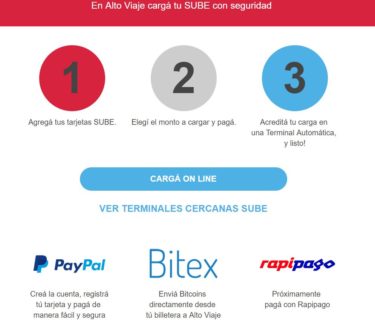 Established in 2014, Bitex is a fintech company that provides solutions to both individuals and institutions for the supply of Bitcoin for investment.  Additionally, it facilitates customers in making and receiving payments in cryptocurrency with the facility to convert to local currency across fifty countries.

The company is particularly active in Latin America and in this instance, it is providing the API integration necessary to facilitate Bitcoin payments with the SUBE card. 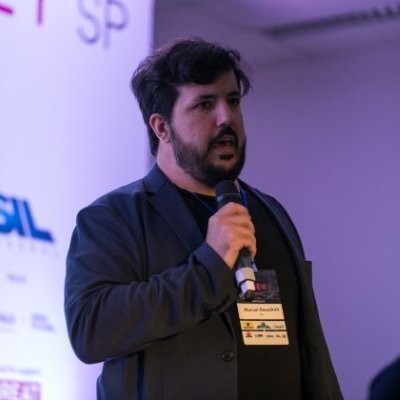 Manuel Beaudroit, Co-Foundera and Chief Marketing Officer at Bitex was quoted in cripto247 on the integration:

“We believe that this type of project is of great importance, since it brings technology as disruptive as Bitcoin to the common people, demonstrating the true value and the applications it has in everyday life.”

Alto Viaje chose to partner with Bitex not just for their technology but also due to the liquidity the company facilitates.  Luciano Verardo, Director of Alto Viaje explained:

“From Alto Viaje we want to offer safe and innovative services, the alliance with Bitex allows us to integrate the payment with Bitcoins and new possibilities of financial inclusion for people and companies.”

Argentina has had a series of financial crises over many years resulting in issues with its FIAT currency, the Argentine Peso.  The latest crisis resulted in the peso losing 50% of its value against the U.S. dollar in 2018.  This has led to Argentines searching for a safe-haven for their savings.

With this rising demand for the cryptocurrency, a network of Bitcoin ATMs is being rolled out in the South American country.  Other companies in the cryptocurrency space see greater opportunity for growth in countries like Argentina – where there is some level of financial difficulty within the conventional financial system.

In October, one of the worlds largest digital asset exchanges, OKCoin, launched its licensed cryptocurrency exchange in Argentina.

The World Bank recently published a report in which it outlined that only 49% of South Americans have access to banking.  Data from peer to peer cryptocurrency exchanges suggests a significant increase in cryptocurrency trading volume across South America.

Crisis-hit Venezuela has also seen an uptick in cryptocurrency trading as its citizens scramble for options to safeguard their savings amid rampant inflation of the country’s FIAT currency.