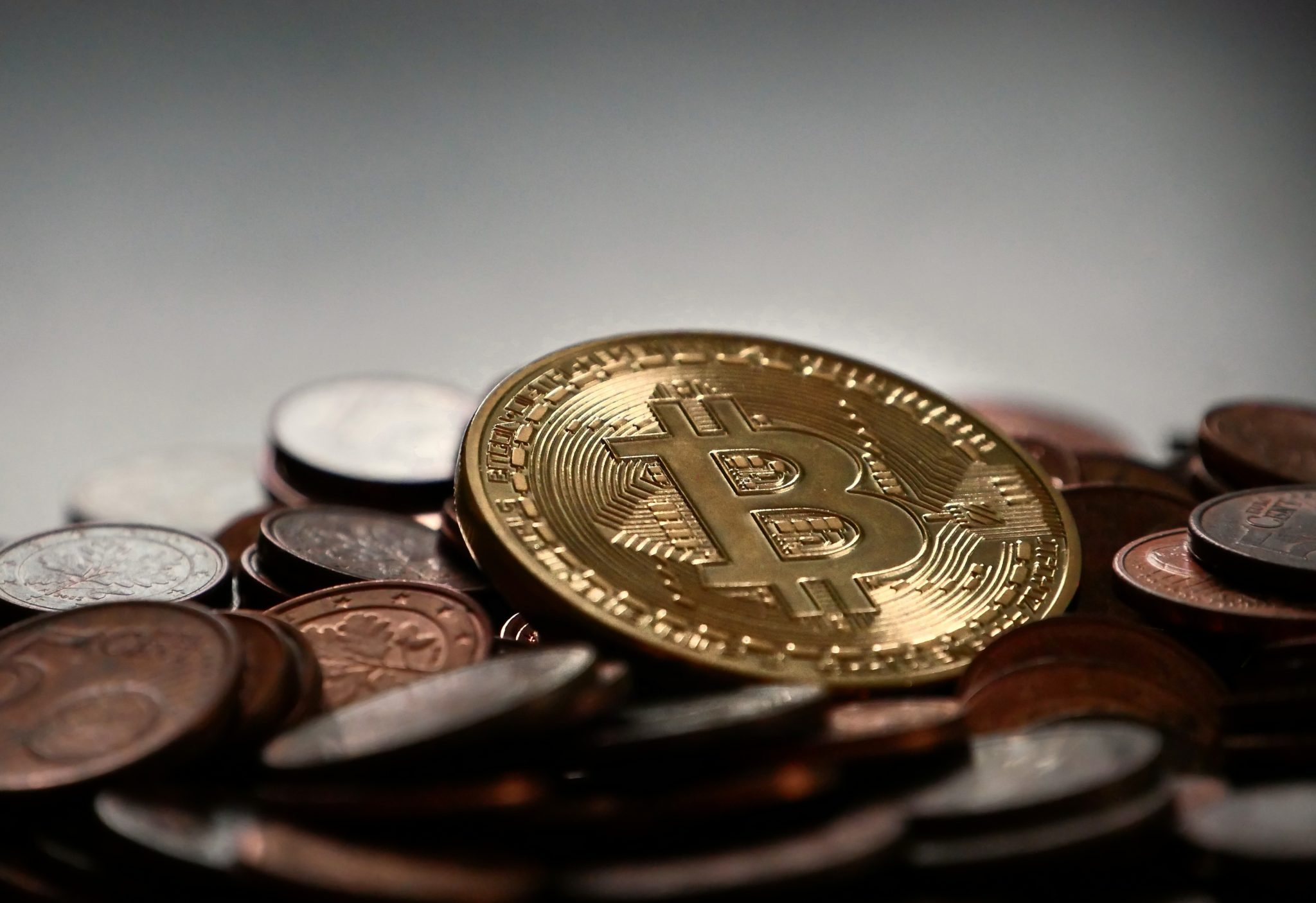 As the old saying goes “all good things must come to an end” and it appears that Bitcoin is no exception since there is, arguably, a finite amount of Bitcoin in the world. This, of course, impacts its value, but how valuable is Bitcoin? For one Reddit user, it is potentially the most valuable asset in the world.

A recent post on Reddit proposed the idea that Bitcoin is “The perfect asset.” The post has attracted a lot of attention within the online Bitcoin community and received over 389 comments. It is no surprise that this has come as a controversial opinion, however, the original poster, u/dswdswdsw , did give a rationale as to why they believe the popular cryptocurrency to be so valuable.

And this was followed by another Redditor who contended the idea that breaking these units down would impact their worth stating “Lightning Network’s base unit is millisatoshi, which is 1/1000th of a satoshi. It goes without saying that dividing something more does not increase its total quantity, it just make smaller pieces of the existing quantity.”

To get an expert opinion on the matter, we spoke with Alexey Raevsky,  CTO and co-founder of Bloomio, a Startup Crowdfunding Platform providing Crowdfunding Investment in Startups through the use of blockchain, who said “The boundary of 21 million is artificial. It exists only in software and it is not impossible that this limit will be increased in the future. It is just a matter of consensus of miners and their interest might be different from Bitcoin holders. Moreover, this asset is hard to protect.”

“Bitcoin does not provide any title or ownership rights, and if the private key is lost or stolen, the asset is lost or stolen as well, without any chance to restore. So Bitcoin is far from being the perfect asset” he adds.

Evidently, there is a lot of speculation surrounding the future of Bitcoin and its elusive 21 million limit, but in time we will see how this technology adapts to natural supply and demand.

Start at the Beginning with SEO