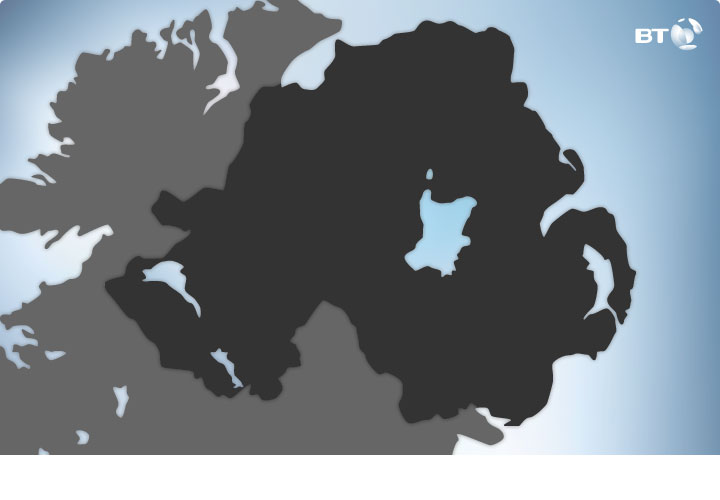 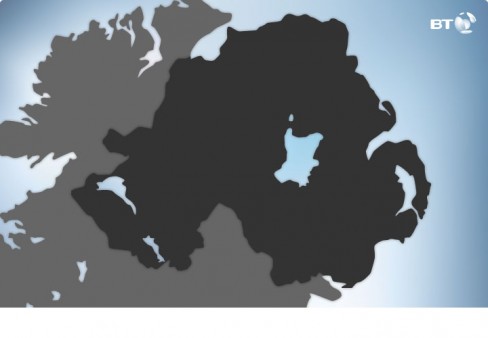 Announcing their financial results today, BT Ireland has also revealed that their roll-out of fibre broadband has now reached three-quarters of all premises in Northern Ireland, and that Derry/Londonderry has become the first city in the UK to have all telecoms cabinets upgraded to fibre.

Ian Livingston, CEO of BT Ireland, comments that investment is the key to success and jibes at other telecommunications operators who are reluctant in this regard,

“We expect to continue to offset the economic headwinds through improved customer service and processes, better efficiency, and investment in the future of the business. This strategy and our financial results allow us to invest when others are merely talking about it”.

Livingston also stated that he expects his company to accommodate two-thirds of all premises in the UK with fibre broadband by the end of 2014 – one year earlier than planned – and more than 90% of the population by 2016/2017.