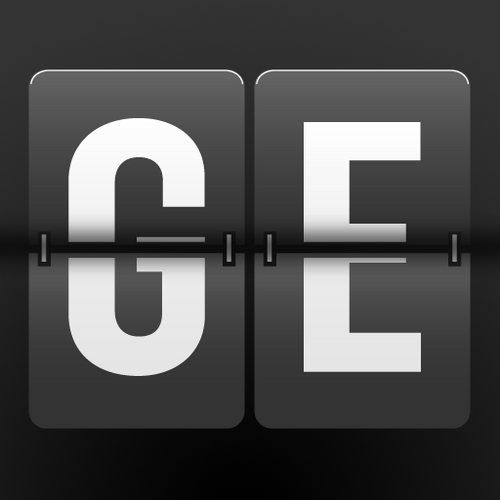 Last year over 100 people a day left Ireland’s shores to find work and start lives abroad, and while this is not the first generation of Irish to emigrate it is the first to do so in the social networking era.

Unlike the 1980s, and before, emigrants need no longer to lose contact with their family and friends at home; Facebook, Twitter, email, Skype, and other technologies have changed what it means to find a home and a living in a foreign land.

To discover what it has changed into the Irish Times has launched Generation Emigration (Facebook | @GenEmigration).  Over the next few months the Times will use its print edition, website, and specific Facebook, and Twitter accounts to record this generation’s views and experiences of emigration.

Already the site has highlighted the stories from some of the country’s educated youth who have left to find work abroad.  Contributors so far have come from qualified land surveyors, English teachers, accountants, and lawyers.

The project’s curator, Ciara Kenny, describes the site a place of debate for those that have left and those they have left behind, “This blog will feature stories and opinion pieces from Irish people overseas and other guest contributors, news for the Irish community abroad, and a discussion section where readers can express opinions, ask questions and debate a range of issues relating to Irish emigration.”

Although this is not the first time that the paper has combined social, web, and traditional media (Ciara Kenny was involved in such a project last year) it is probably one of the largest efforts by the Irish media to produce a  web-centred media piece that includes a significant amount of, crowdsourced, content from the public.

@lehaneb It’ll be coordinated by Ciara Kenny but we will be inviting contributions, stories, news from all, email emigration@irishtimes.com

The blog has been running since October 19 is looking for contributors.  People who wish to take part can contact emigration@irishtimes.com.

Image via and © Irish Times