Building Utopia: The pioneers behind the world’s most futuristic and experimental communities 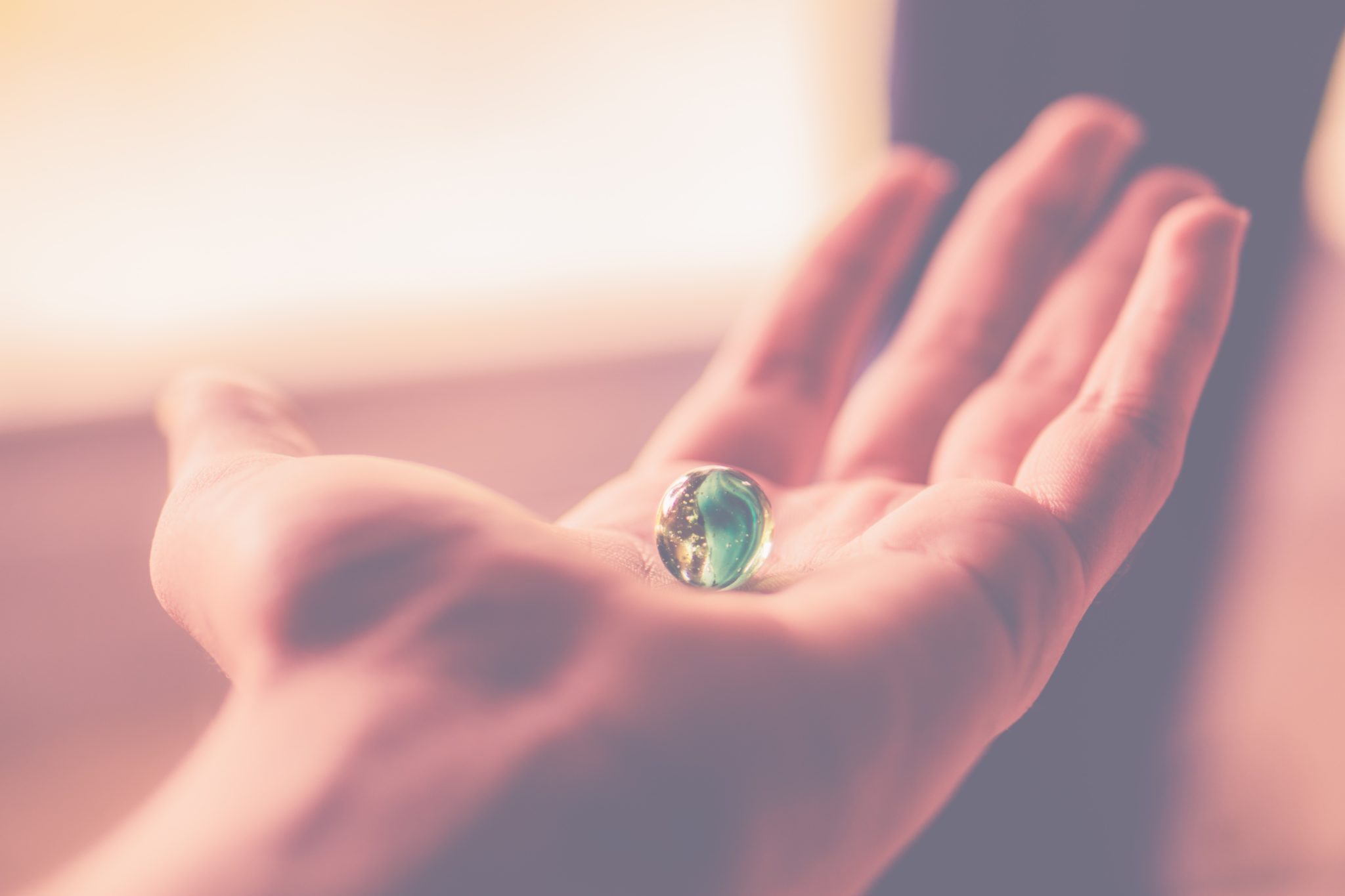 The middle of the Nevada desert is home to one of the world’s wildest yet most peaceful communities, Buring Man. The annual event draws in roughly 80,000 people from around the world based on 10 principles that unite and sustain this wild community. The event was founded by Larry Harvey and Jerry James who initially set out to build an eight-foot figure to burn in a random act of radical self-expression, celebrating the summer solstice. This resulted in twenty of their friends and strangers congregating at Baker Beach in San Fransisco, California to burn this wooden man monument.

This became a tradition which grew year on year with more attendees until it was forced to move into the Nevada desert. This new home was given the title Black Rock City, and the event has inspired many, creating a community of its own, with regional burns across the world. One of which is as South Africa’s Afrika Burn, which has skyrocketed from 1,000 participants in 2007 to 11,000 this year in 2018. However, it appears that Nevada’s most vibrant community might have a new neighbor.

Cryptocurrency millionaire Jeffrey Berns intends to develop a futurist community which will sprawl across roughly one hundred square miles, where houses, schools, commercial districts and production studios will be built, reports The New York Times. Berns, an ex-lawyer who spent the majority of his professional life working on class-action lawsuits against a number of financial companies, made a large amount of money on Ethereum, buying Ether in a big sale in 2015, which he later sold, allowing him to become wealthy enough to fund his dream project.

This interaction with blockchain has inspired Berns who has placed this technology at the very heart of the project. As the New York Times article states, blockchain, specifically Ethereum, will be the essential ingredient in the community’s design entitling every resident and employee to an Ethereum address, which will be used to vote on local measures and store their personal data.

This could be a huge step forward for the blockchain crypto community and a very interesting experiment of human nature and society. This new technology has clearly ignited inspiration within many visionaries around the world, as Berns is not the only one who dreams of creating paradise through innovation. Earlier this year we discussed the utopian vision of 27-year-old Jonathan Calmus, the pioneer of EDEN (Engineering, Design and Entrepreneurship in Nature), an exclusive community for the world’s most innovative minds, currently being built in the Colombian region of Antioquia.

Similar to Berns, Calmus believes that through the use of technology and crypto a community can be built to help create a better world. Residents of the city will aim to solve major social issues together using technology. The city’s launch coincided with the token sale of its very own cryptocurrency, the EDEN Distributed Network (EDN). Additionally, using the city’s underlying blockchain platform, the EDEN Distributed Network, problem solvers from across the globe can contribute open source solutions to earn EDN tokens. Following this, top performers will then be invited to live free of charge in the all-inclusive city.

In light of Calums and Berns, along with the many others who have ventured of to build their own perfect communities, it appears that this desire to produce a society better than the one we have is a dream that exists within many of us. Leaders within Silicon Valley clearly share this ambition, as it has been at the forefront of many of their ventures, believing they are creating a better society through the work they are doing as entrepreneurs and innovators. But this dream has existed long before the hype of smart cities and technology. Like Burning Man, numerous groups such a Rainbow Gatherers have splintered from traditional society, turning their backs on technology to find a more harmonious life in nature.

As Frank E. Manuel stated at the introduction of the 1965 paper titled “Toward a Psychological History of Utopias”, “The waking fantasies of utopia are subject to diverse interpretations on as many different levels as ordinary dreams.” To achieve Utopia seems like a complex task, arguably impossible, yet psychology has frequently examined our longing for this state. However, our understanding of how it can be achieved, if at all possible, is a still a mystery.

Perhaps we should aim for a proptopia, a state that is better than today and yesterday, although it might be only a little better, and except that perfection is an unattainable goal. The reality is that many of these pioneers such as Calmus and Berns accept that their dreams are ambitious but they are taking the risk anyway.

“This will either be the biggest thing ever, or the most spectacular crash and burn in the history of mankind,” Berns said, according to The New York Times. “I don’t know which one. I believe it’s the former, but either way it’s going to be one hell of a ride.”

Regardless of the outcome, the passion to carry out this mission is admirable. After all, it is without a doubt that many of the world’s greatest accomplishments were achieved by those who dared to break the norm and dreamt of something new that the world had never seen.

As the famous American football player, coach, and executive in the National Football League, Vince Lombardi once said “Gentlemen, we will chase perfection, and we will chase it relentlessly, knowing all the while we can never attain it. But along the way, we shall catch excellence.”