Dr. Derek Tournear is appointed as the new permanent head of the Space Development Agency 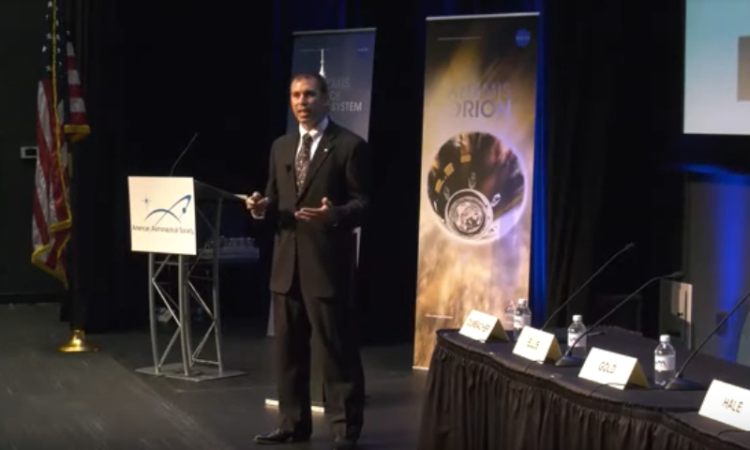 The Department of Defense appoints a former DARPA and IARPA scientist as the first permanent director of the new Space Development Agency.

Dr. Tournear’s first order of business will be to define the National Defense Space Architecture, which will address eight critical, yet unmet, priorities of the DoD Space Vision.

“Our strategy is to unify efforts across the military services and government agencies to rapidly develop capabilities that are responsive to the threat, are cost-effective, and increase our technological advantage,” said Under Secretary of Defense for Research and Engineering, Dr. Michael Griffin, in a statement.

“Derek will lead our effort to achieve those goals,” he added.

According to Bloomberg, the SDA is also looking to deploy up to 1,200 new satellites over the next five years and is requesting $11 billion.

Read More: Satellite servicing: because repairing is cheaper than building new ones

Dr. Tournear was tapped as the acting director of the SDA on June 24, which came “five days after the resignation of former SDA director Fred Kennedy,” according to Space News.

At IARPA, Dr. Tournear served as a senior scientist for space activities and space technologies in the Office of Smart Collection.

At DARPA, he initiated and directed a large portfolio of programs, with an emphasis on sensors and space.

In establishing the Space Development Agency, the initial priorities were:

Established in March, the Space Development Agency is responsible for unifying and integrating the Department’s space development efforts, monitoring the Department’s threat-driven future space architecture, and accelerating fielding of new military space capabilities necessary to ensure US technological and military advantages in space.