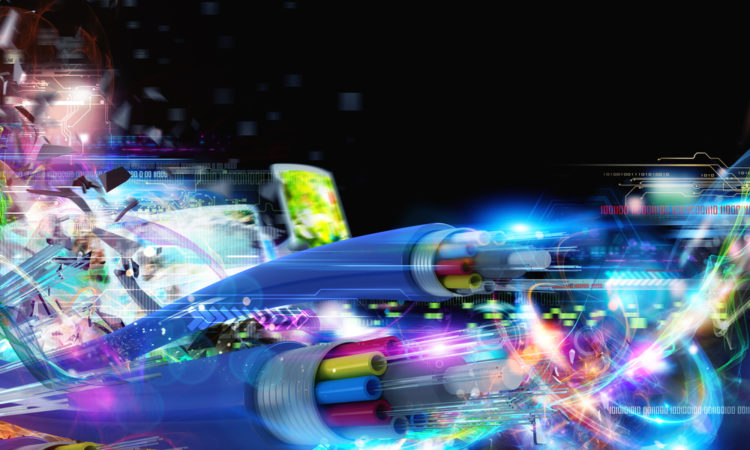 Wireless communication has been a key facilitator of most recent and pending technologies.  Smart bandwidth usage is a prerequisite if society is to benefit from the surge in wireless devices over the next few years.

Self driving cars, advanced robotics and a broader Internet of Things (IoT) are subject to imminent delivery whilst calls, texts, Uber and mobile device video streaming are already embedded in societal habits.

All are facilitated by wireless technology.  In the case of IoT, it’s estimated that 21 billion connected devices will be operational within the next year.

However, there is a likely problem.  Our airwaves are going to be overloaded as this wireless device use grows.  Radio spectrum has been carved up amongst the various use cases.  However, the holders of various radio spectrum allocations are not utilizing the resource efficiently.

Mobile spectrum assignments have doubled over the last decade and with that, there is a growing recognition of the need to make more spectrum available, providing for greater connectivity.

Rarely behind the curve, the Defense Advanced Research Projects Agency (DARPA) has recognized the problem and as a consequence, the agency has been running a competition to find a better way to allocate spectrum.

The Spectrum Collaboration Challenge (SCC) aims to provide for the exponential growth in wireless devices in terms of both military and civilian use.

The finalists of the competition gathered at Mobile World Congress in Los Angeles last week.  The event host confirmed that “competitors packed 3.5 times more wireless signals into the spectrum than we’re capable of today”.

It’s early days as this solution is likely to need further testing but this was the first time that “we’ve seen AI enabled radios collaborating autonomously – unlocking the true potential of the RF spectrum”.

This was carried out using DARPA’s wireless emulation testbed – Colosseum.  Additional testing will be required in the wild before this approach emerges as a worthy candidate to resolve the spectrum allocation issue but the initial signs are encouraging.

A working group of the Networking and Information Technology Research & Development (NITRD) program also considered the use of AI for wireless spectrum allocation at a workshop held in New York in August.

The overarching view is that static spectrum allocation is inefficient whereas AI can enable dynamic allocation – making far greater use of the available spectrum.

In advance of the workshop, the National Science Foundation (NSF) underscored the importance of efficient wireless spectrum management as key “to maintain our Nation’s global leadership in 5G technologies and deployment”.

The Dynamic Spectrum Alliance (DSA) – a cross industry collaboration within the telecoms sector to address the issue – has been established.  It’s not just in terms of new technologies that spectrum allocation comes into play.

According to a DSA press release earlier this year, dynamic spectrum sharing will play a critical role in connecting millions of people in Africa to the internet.

At the turn of the millennium, Bluetooth emerged and caused mayhem due to interference with Wi-Fi routers.  Engineers ultimately overcame the difficulty.

If society is to benefit from all we’ve been promised in terms of the much vaunted arrival of IoT, engineers working on the broader radio spectrum will need to match that feat.

For now at least, the use of AI seems like a promising step forward in using the resource more efficiently, thus enabling a much more interconnected future.