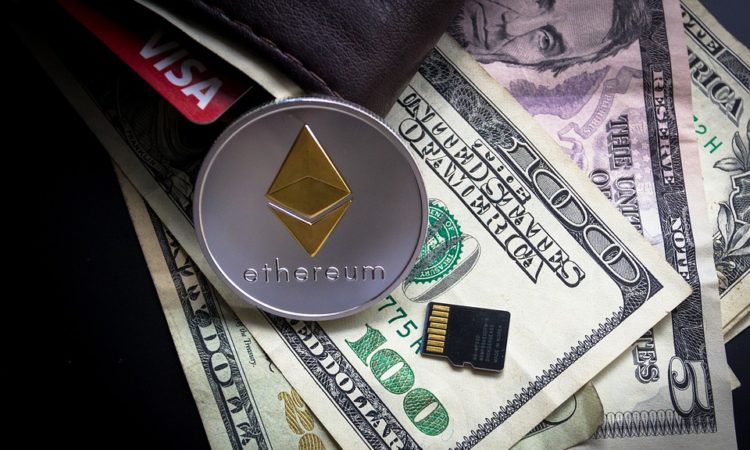 Zenodys, an Internet of Things (IoT) development platform, today announces the launch of the world’s first digital asset marketplace with a private presale scheduled for June 1, and an ICO scheduled for July, 2018.

For the first time ever, programmers, business people and non-technical users will be able buy and sell applications, data, code, content and any other kind of digital asset with a click, a drag and a drop.

Read More: We all have digital assets, why not monetize them?

Since 2015, Zenodys has made it easier than ever to build and automate IoT, which enables the connectivity of everyday objects. Using its fully visual, end-to-end IoT development platform as the underlying technology, Zenodys has created an ecosystem that allows users of all computing backgrounds to monetize data, code, applications and digital content with a few clicks of a mouse.

Built on the Ethereum blockchain, Zenodys’ decentralized, end-to-end development framework and peer-to-peer marketplace for digital assets has been in development and production for three years. Until now, digital assets were fragmented, unstructured and spread across the internet, and monetizing these assets was something only programmers could do.

On the Zenodys digital marketplace, users with even the lowest computing experience can upload and set the price of their digital assets. The assets are automatically assigned intuitive visual scripts. Buyers can look for specific assets using a searchable database, and the Zenodys token is distributed to the seller once the end-user purchases and accesses the digital asset.

“Every single person on the planet has countless digital assets — some more valuable than others,” said Zenodys CEO Jernej Adamic. “With the launch of our drag-and-drop digital asset marketplace, anyone will be able to monetize anything from data to code to written content to applications with little more than a few clicks.”

A recent survey conducted by PwC found that residents of the UK alone value their digital assets at £25 billion. Digital assets accounted for in the survey included such items as photos, emails, messages, documents and media content.

The full global market of digital assets — which combines the value of data, AI, IoT and other related technology markets — sums to a whopping $700 billion. With the launch of Zenodys’ digital marketplace, users and businesses with as little as no computing background will be able to make money from this untapped yet ubiquitous economy.

This article orginally appeared on 150sec.

Searching for Something You Already Have: AI and SEO