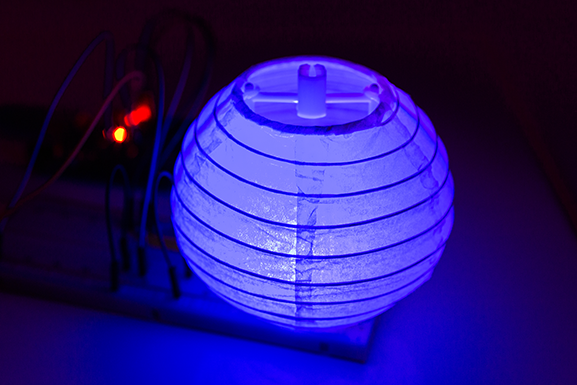 A Canadian startup that encourages anyone aged 12 and older to learn about electronics launches Creation Crate 2.0 to deliver beginner friendly technology projects to homes worldwide.

Although more than 90% of US parents want their children’s schools to include tech-education classes – complete with IT and coding – as a key part of the curriculum, this is sadly not the case. Just last year the United States watched as 600,000 tech-related jobs, which are vital for economic success, were left open.

For that reason, Creation Crate founder and serial entrepreneur Chris Gatbonton wanted to fill the empty space of tech ed that is not being taught in public schools.

“When I first started doing market research to determine my demographic and marketing message, I came across a lot of media talking about the gap between technology and formal education,” said Gatbonton. “That’s when I knew I needed to focus on tech education and sell it that way. That message has resonated with the public, who want to improve tech education for their children and for themselves.”

With the aim of fighting the looming jobs crisis where five million jobs will go unfulfilled over the next decade, including many in the technology sector, the company hopes to make learning about technology easy and accessible for everyone.

Creation Crate works on a monthly subscription basis and ships to countries all over the world. Tech enthusiasts looking to boost their knowledge will receive a new tech-based project every month, with each subsequent project slightly harder than the previous one. Each box contains a pocket-sized computer, various components, and an instruction booklet. The boxes follow a steady progression of technical difficulty that helps you on your journey from tech-novice to tech-native.

“Technology education is way behind the times,” added Gatbonton. “With the rate at which technology advances every year, traditional schooling will never be able to keep up. An education disruption needs to occur. Creation Crate hopes to have a positive impact on this.”

With the new launch of version 2.0, Creation Crate provides tech education in a box; it fills the gaps left by the limited number of lessons that are provided by schools and colleges.

Pricing starts at about $30/month or $27/month for a three-month subscription, among other promotions.

Based in Edmonton, Canada, Creation Crate ships tech projects of increasing difficulty on a monthly basis to any location in the world.