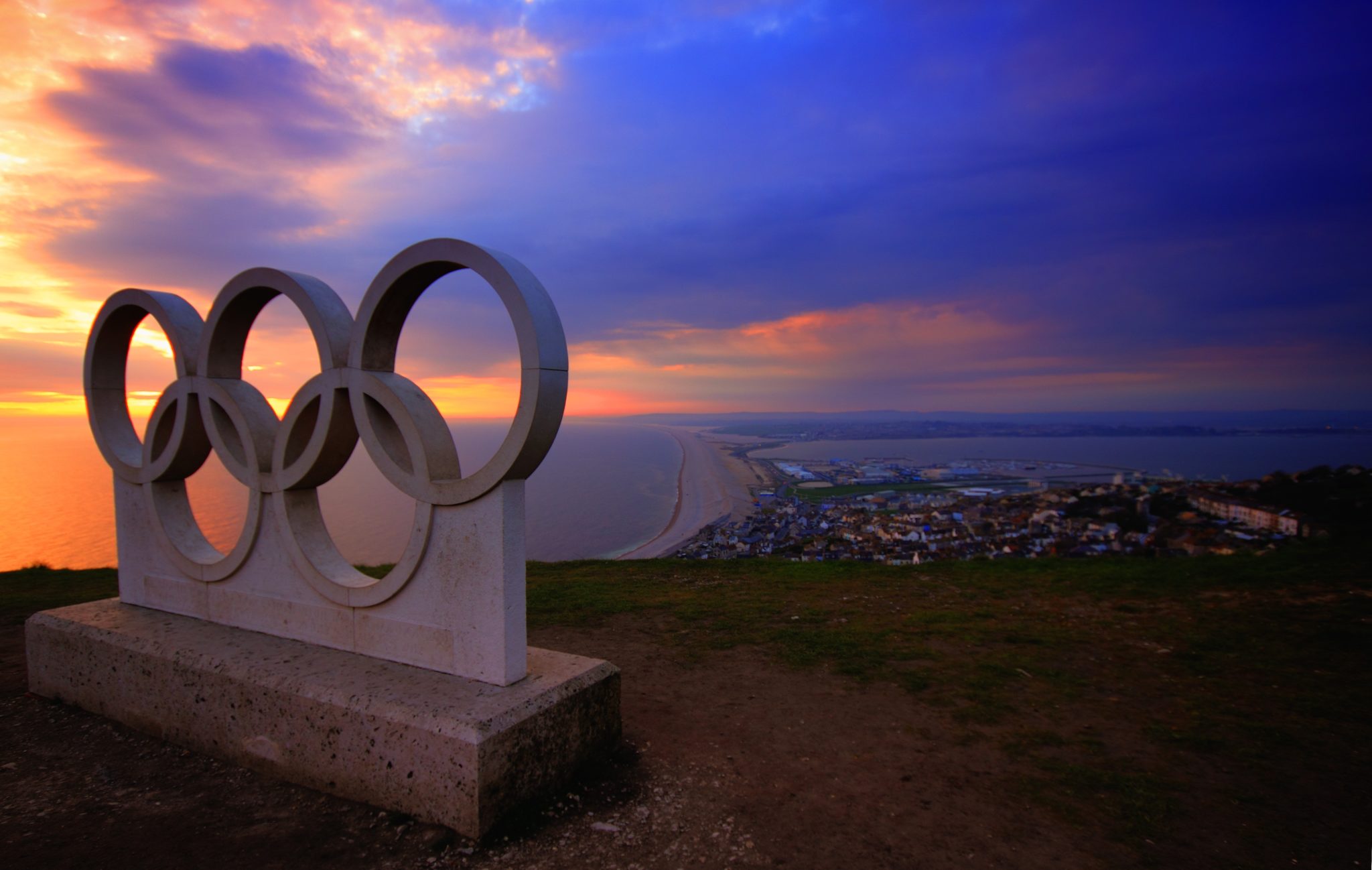 With all the hype surrounding the World Cup, the Olympics might seem like an event on the distant horizon. However, as the Olympics has progressed, it has seen all manner of crazy sports come and go as athletes compete for gold. Now, ahead of the 2020 Tokyo Olympics, five sports (Baseball/Softball, Karate, Skateboarding, Sport Climbing and surfing) have now been added by the International Olympic Committee (IOC).

In an even more interesting turn of events, there is a possibility that the Olympics could see the addition of a very different type of sport in the not too distant future. Last week the ICO announced that it will be hosting an Esports Forum later this year to determine whether it belongs in the Olympics alongside more traditional sports. This is an interesting development regarding the debate of whether or not esports should be considered a sport and awarded similar status as traditional sports, a debate which has been in the headlines of all major outlets from Forbes to CNN.

To get a clearer idea of what this means from an expert in the industry, we spoke with Ben Lundin, Director of Marketing at Gamurs, a leading online publication and community page covering esports and competitive gaming, who said “It’s hard to see a situation in which the Olympic committee brings esports into the fold. Similar to the Olympic games, players generally have a specific specialization, whether that’s League of Legends, Overwatch, Hearthstone, or other titles.”

He adds “For esports to become part of the Olympics, it would either need to be limited a single game or feature a host of competitions across multiple games. The latter situation would likely be overwhelming, and for the former situation to succeed we’d need to have one clearly dominant esports game. That has never been the case for the esports scene yet.”

Clearly, there are certain limitations for esports that might not be applicable to many sports given the aforementioned complexity and diversity within this world, thus adding it to the Olympics might be problematic. But as Lundin goes on to say, esports don’t necessarily need the validation of the Olympics, and perhaps its fans and competitors are more than happy to enjoy the sport for what it is rather than comparing it to more traditional sports.

“However, I don’t believe most gamers have a strong preference about whether or not esports are part of the Olympics. Sports and esports are two separate things, and, generally, there is not a need to validate esports as a sport in venues such as the Olympics” states Lundin.

For a series of games that can be traced back as late as 776 BC, it is understandable that the Olympics might not be the ideal arena for this type of competition. Nonetheless, the fact that it is even being considered shows just how far esports have come.

Bitcoin vs Real estate? Which is the best investment for millennials…