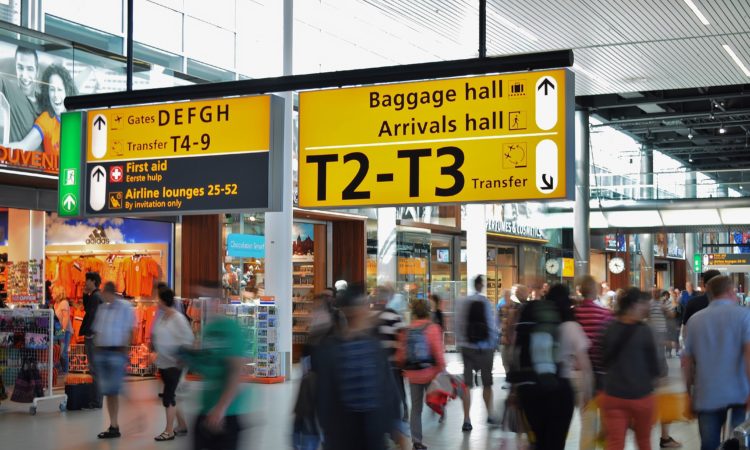 It appears that facial recognition is quickly becoming one of the world’s most promising technologies, along with blockchain and AI. However, unlike the other two, there is far more controversy regarding its use. But before we dive into the bad, let’s take a look at some of the good this technology is doing.

One of the most promising examples of this technology being put to use was from a recent story out of Wales. According to WalesOnline, police in South Wales scanned the faces of more than 44,000 people at the “Biggest Weekend” event in Swansea earlier this year, and results of this event indicate that false positive rates are on the decline with only 10 false positives. These results yield far better than a similar trial previously run at a 2017 soccer championship in Cardiff, in which 92 percent were incorrect matches. In addition to this, police also found someone with an outstanding warrant.

As for transport, facial recognition is set to drastically change how we travel, not only improving our safety but also our efficiency. As previously discussed here at the Sociable, Beijing is considering the introduction of “bio-recognition technology” to its subway stations and will look to implement palm scanners and facial recognition scanners, helping increase efficiency and decrease congestion in key stations during rush hour.

And trains aren’t the only one to see a change as airports will soon be seeing a similar upgrade with facial recognition technology. For a number of airports across the US, this has now become a reality. During just its third day in action, a facial recognition system used by Washington Dulles International Airport (IAD) caught its first imposter.

A 26-year-old man, who was traveling from Sao Paulo, Brazil, presented a French passport to a CBP official but was stopped when the system determined that the man’s face didn’t match the photo on the passport. Officials later discovered that the man was concealing his authentic Republic of Congo identification card in his shoe.

Transport aside, we might be seeing facial recognition come into effect in a more familiar setting, your local supermarket. According to a recent article authored by Abhijit Shanbhag, the president and chief executive officer of Graymatics, an artificial intelligence company that classifies images and videos to provide customer-centric solutions, he states “non-virtual, brick-and-mortar world, businesses also have been monitoring customers more closely than ever before. Artificial intelligence solutions are used to monitor facial expressions and emotional reactions as people shop.”

Shanbhag goes on to say “While this may sound like some sort of dystopian surveillance scheme, the tech aims largely to combat shoplifting. It also garners some usable data for stores, though, revealing which areas of the shop attract the most foot-traffic or what elicits the strongest reaction.”

Evidently, facial recognition has the potential to a world of good, streamlining and securing our daily lives. When dealing with this technology, there are obvious factors regarding security, and some less obvious ones, like AI’s ability to identify very specific qualities and characteristics of a person. But as long as this technology doesn’t fall into the wrong hands, there are plenty more opportunities for it to do more good than harm.

An international affair: 10 startups from around the globe to pitch at Founder Showcase

Effects of AI on nuclear strategies, weaponizing tech, and why wars are fought

Interview with Diego Olcese Diaz, the CEO of Crehana, and its goal “to train the new generation of digital professionals”