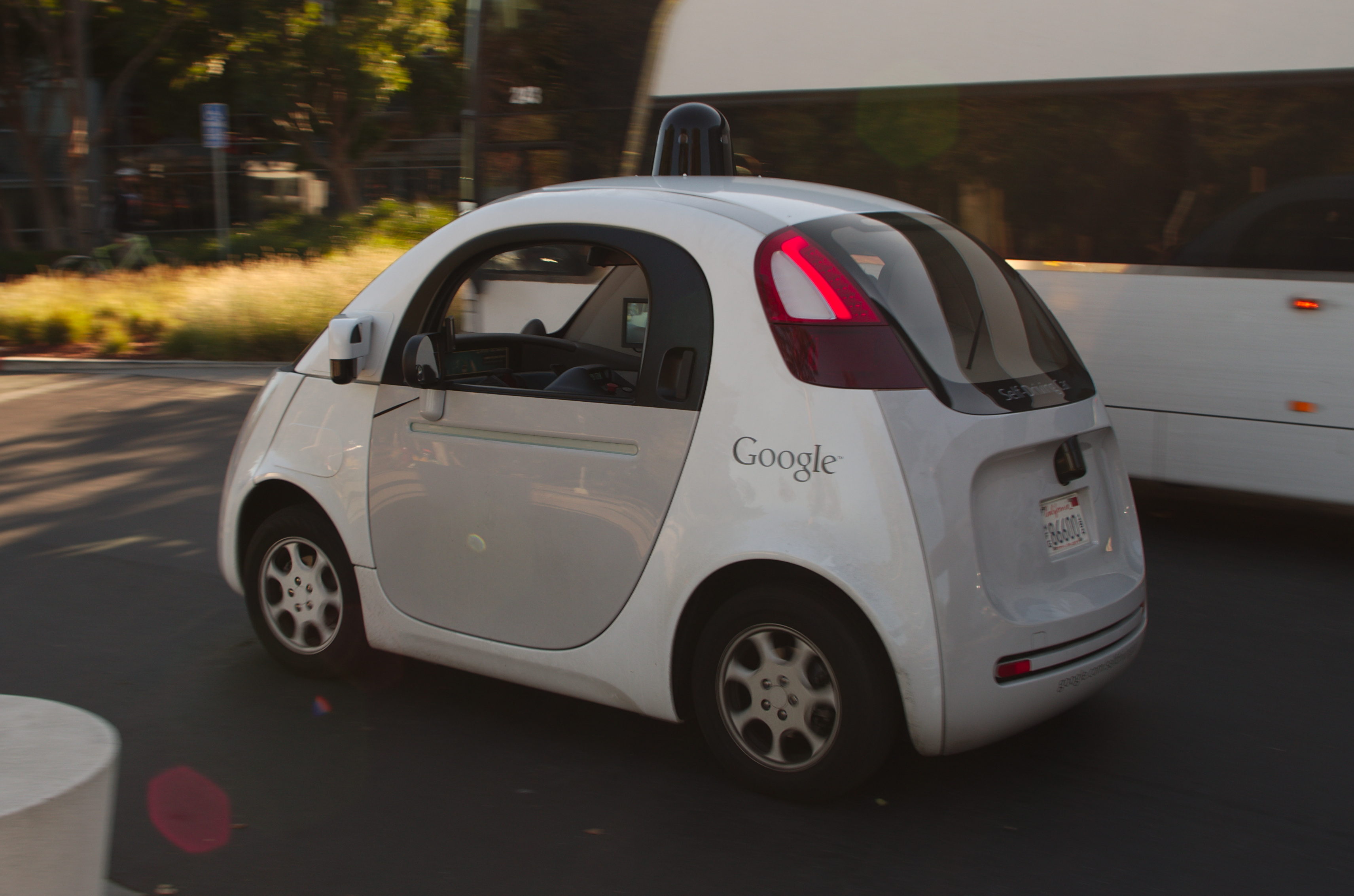 Google’s “autonomous delivery platform” is approved by the US patent office allowing for the legal use of driver-less automobiles.

Google’s patent extract has all the bells and whistles pointing towards a driver-less truck delivery platform.

The patent details diagrams (see image below) in which the trucks are loaded with compartmental lockers with specific PINs that the recipients would use to access their packages.

Google had previously written the National Highway Traffic Safety Administration (NHTSA) asking for a clearer interpretation surrounding several legal definitions, among which, whether a self-driving vehicle needs to have “the occupant of a motor vehicle seated immediately behind the steering control system.”

Interestingly, Google actually proposed how the regulations should be interpreted, ranging from rendering the occupant of a motor vehicle meaningless in their case, to considering the entire vehicle as the operator.

In any case, the NHTSA was in agreement with most all of Google’s interpretations, and Google’s Self-Driving System (SDS) was given the same definitive characteristics as a human driver.

Most comments from the NHTSA over several safety points stated, “We agree that the SDS is the driver” for purposes of this or that phrase, paragraph, or definition relating to each safety issue.

What does this mean for the future of driver-less delivery vehicles?

With Amazon taking to the skies with drone delivery services, it seems that Google has its feet firmly grounded to take on the land-haul, potentially making human truck drivers, with their annoying habits of sleeping and taking pee breaks, obsolete. 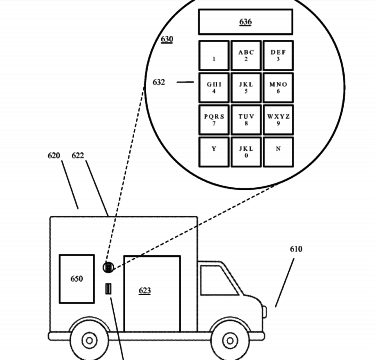 Zika virus ‘discovered’ by the Rockefeller Foundation in 1947, available for sale