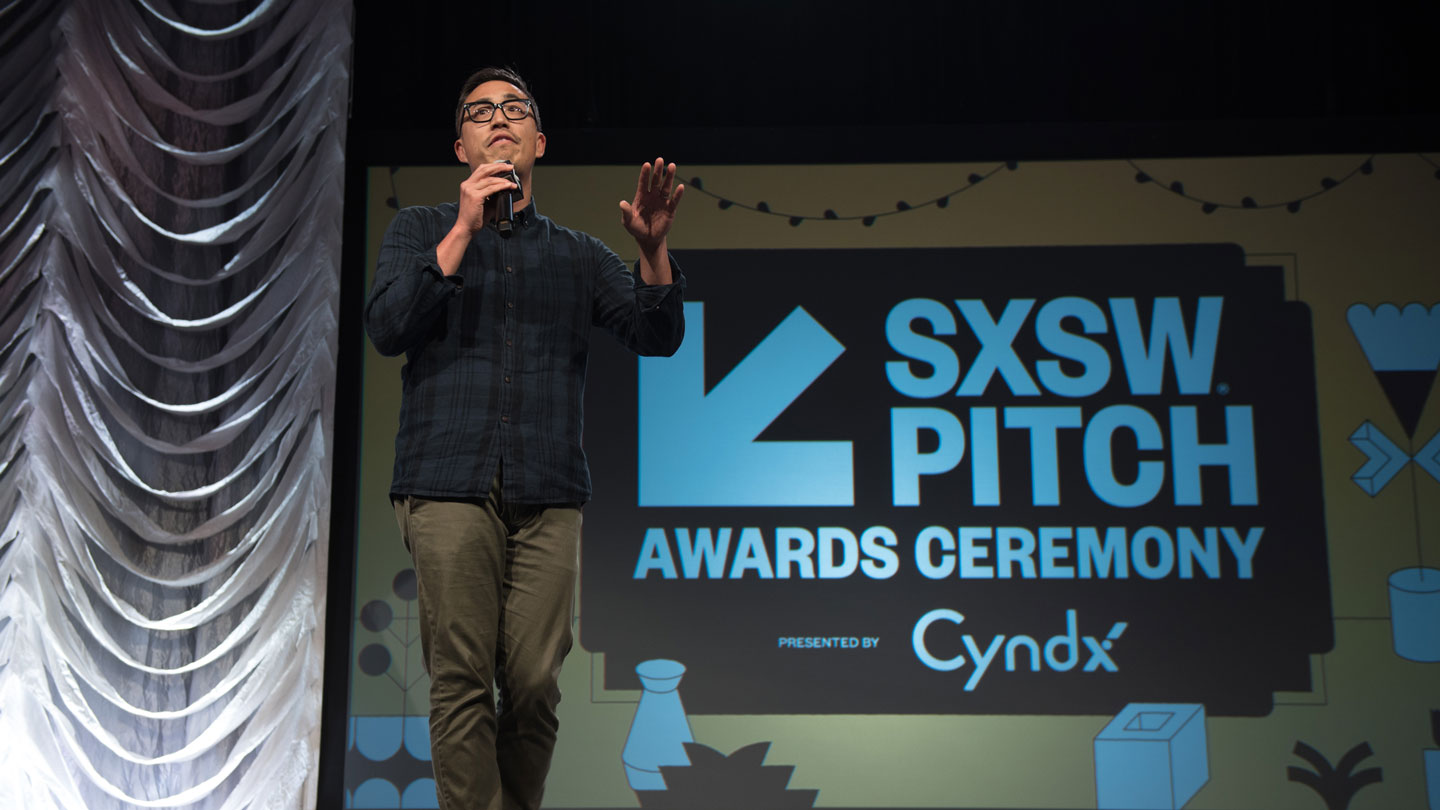 South by Southwest (SXSW), the premier destination for creatives across the globe, is on the hunt to feature at least 40 cutting-edge, interactive technology startups at its virtual SXSW Pitch event in 2021, with applications being accepted until January 8.

The 13th edition of the annual competition will be part of SXSW Online, a digital experience running from March 16 – 20 that offers a unique platform for keynotes, conference sessions, music festival showcases, film festival screenings, and world-class networking.

Early-stage companies representing different industries will go head-to-head in front of an online audience, panel of expert judges, venture capitalists, angel investors, and high-profile media representatives during SXSW Pitch, which will take place on March 17 and 18.

Over 80% of the 553 companies who presented their ideas at SXSW Pitch between 2009 and 2019 have received financial backing, with combined funding in excess of almost $7.6 billion.

Founded in 1987 in Austin, Texas, SXSW is best known for its conference and festivals that celebrate the convergence of the interactive, film, and music industries. Its pitch event has shined a spotlight on technology industry pioneers, from indie companies to trailblazers.

Over 80% of the 553 companies who presented their ideas at SXSW Pitch between 2009 and 2019 have received financial backing, with combined funding in excess of almost $7.6 billion.

Another bright spot in the history of the competition is that 18% of participants from previous seasons have been acquired by the likes of Google, British Telecom, Huffington Post, Apple, Live Nation, OpenTable, Constant Contact, and Harmon.

Some of its prestigious alums are Siri, ICON, Hipmunk, Wildfire, Tubemogul, Foodspotting, and Tango. 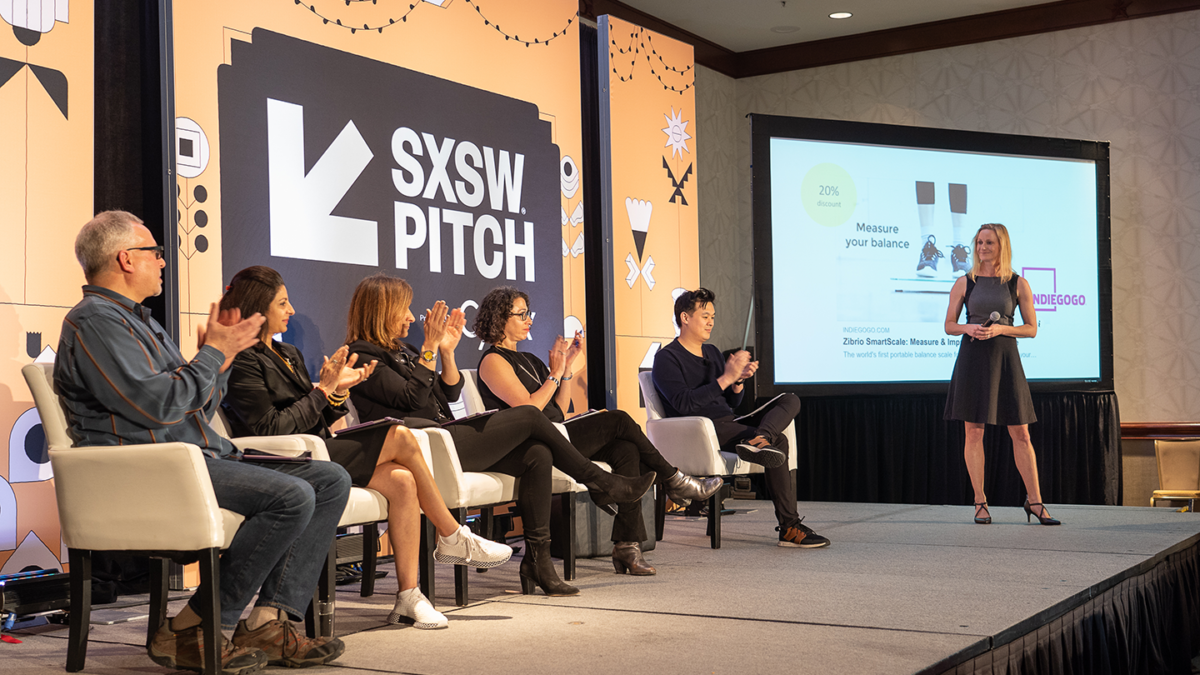 Ambitious founders from all over the globe are encouraged to apply to SXSW Pitch as they can secure a chance to get the attention and funding of investors who have the desire and wherewithal to take their startup to the next level.

In addition to that, there is the opportunity to learn about the latest funding strategies and trends adopted by fellow startups, accelerators, incubators, angel investors, and venture capitalists.

According to the organizers, presenters can “take advantage of the large amount of media attention that SXSW generates and leverage their startup into media coverage with the ample press opportunities provided by this and other surrounding newsworthy events and global media channels.”

Another great plus of joining the contest is that startups can take their elevator pitch to the big leagues and get valuable feedback from the industry professionals, innovators, media experts, and venture capitalists that will be in attendance.

There are going to be pre-event coaching sessions where SXSW coaches work closely with the finalists to assist them in sharpening their presentation skills and perfecting their pitches.

To be eligible to participate, founders must retain some portion of ownership in the company applying and their product or service must have launched no earlier than March 17, 2019 and no later than June 17, 2021.

Another requirement is that the startup must not have raised over $10 million in funding from combined funding sources.

Another requirement is that the startup must not have raised over $10 million in funding from combined funding sources.

Each company may only enter one product or service to SXSW Pitch, which will be presented by Target Accelerators that offers programs focused on networking and business guidance for startups of any stage.

Entrepreneurs who believe they can dazzle the audience with their company concept, excite the judges, and take home the grand prizes can submit their application here until January 8 and have a shot at joining the ranks of past winners who are pushing the boundaries of innovation.