Interactive StoryMap: The Most Innovative Tech Breakthroughs of 2016 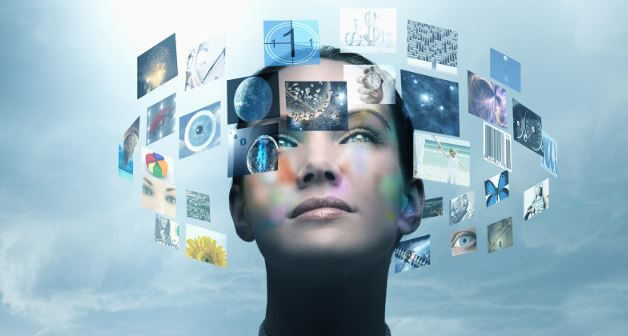 Technology never stands still. Every day, there are scientists and engineers all around the world working forensically towards defining breakthroughs which could alter aspects of human behavior for years to come.

Dublin-based ERS IT Solutions created this interactive StoryMap on the most innovative tech of 2016, which profiles nine of the most significant and innovative tech discoveries of the last 12 months. Chief among those is immune engineering of cells that could eliminate cancer in millions of patients worldwide. If this technology is developed even further and it actively saves people’s lives, its creators deserve to go down in history as truly great figures of the 21st century.

On a less life-changing but still critically important scale, engineers in California have developed reusable rockets which can land upright and be refueled for future trips, a very refreshing change from the traditional process of destroying rockets after just one mission. This dedication to renew-ability will waste far less resources than creating new rockets for every space mission and it is also much more economical than pumping millions of dollars into a machine that will only be used once before it is taken apart.

You can read the full StoryMap on innovative tech below to find out more about these remarkable discoveries, in addition to several other defining technological breakthroughs that took place during 2016.

9 Reasons Why Startups Fail and How Entrepreneurs Can Avoid Them

How to Be a Leader Others Will Follow Anywhere