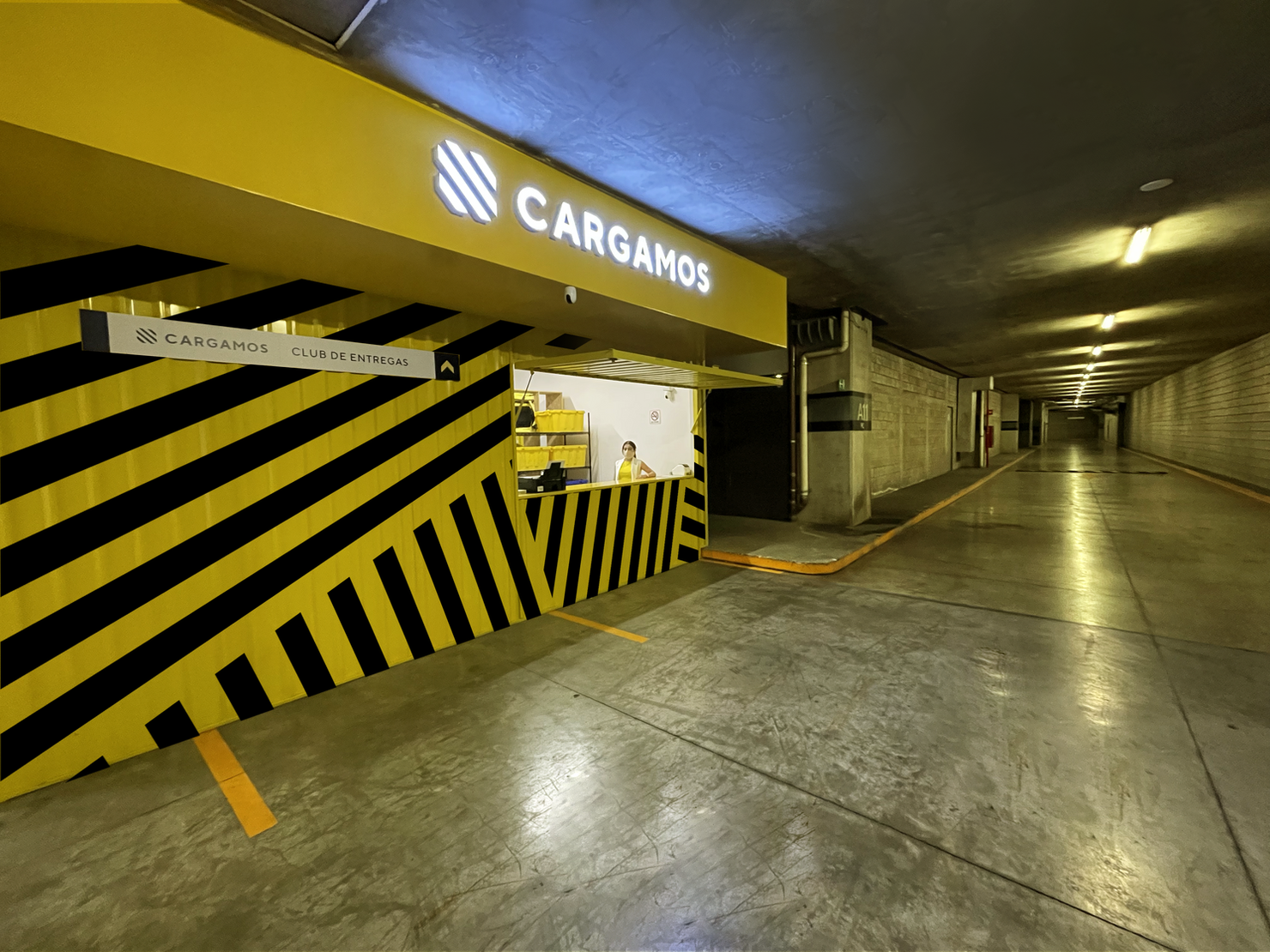 The funding, according to a TechCrunch report, brings the company’s total seed round to $11 million and has been described as “the largest for a logistics startup in Latin America to date” by Entrepreneur.

Cargamos, who has set its sights on owning same-day delivery in Latin America, will use the funding to build a giant fulfilment facility in the Mexican capital and to also increase the number of its mini distribution centers called “pods”, where packages are sorted and sent out for final delivery.

The pods are “unused spaces in empty parking garages and shopping malls” that have been repurposed to provide a “hyper proximity delivery network” that is fast, cost-effective, and accessible.

The company has around 50 pods now, but its founder and CEO, Ivan Ariza, told TechCrunch that they plan to at least double the size of their network over the next six months to cover 75 additional cities. 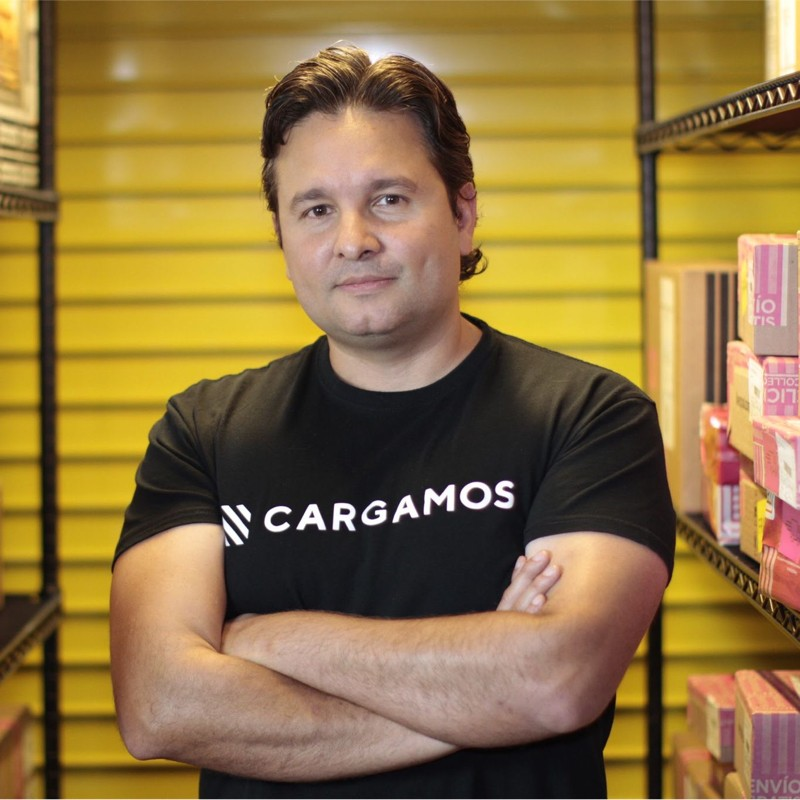 Ariza argues that e-commerce in Latin America can grow faster if the logistics side of the equation is better taken care of.

“The only blocker for Latin America is the lack of logistics here that makes it very expensive and difficult for people of low income. That’s why Cargamos exists. We want to increase the speed and decrease the cost in the region and open the door for e-commerce across LATAM,” he said in his comments to TechCrunch.

Cargamos, according to Entrepreneur, has the support of several entrepreneurs in Latin America, including the CEO and founder of Kavak, Carlos García Otati, the CEO and founder of Jüsto, Ricardo Weder, and the founder and COO of Mercê do Bairro, Guilherme Bonifacio. They have also received investment from well-known venture capitals such as Nazca, FEMSA and Kayyak Ventures.

Cargamos says it is working with Liverpool, Mexico’s largest chain of department stores, and two of the other largest Mexican retailers as well the top 50 companies with an e-commerce channel in the country.

The establishment of its fulfilment facility will help the company offer its services to small and medium-sized enterprises who do not have their own fulfilment centers, which will help expand e-commerce in Latin America.

The founder of Cargamos is aiming for “quick commerce” or delivery in about two hours. The platform has its own fleet of delivery vehicles and drivers but allows for third-party carriers to join the network too.

About a quarter of its delivery fleet is made up of zero emissions vehicles such as electric bicycles, motorcycles, and cars, according to the company. Environmentally friendly transport and a multitude of pod locations enables Cargamos to reduce the carbon footprint of each package by 80%.

The company says it is determined to “break the monopoly of the logistics industry giants” and has announced plans to expand into the U.S. and Colombian markets in the coming years.