Let’s dive into the evolution of APIs, why we need to redefine them as Autonomous Partnership Interfaces, and how businesses can promote this mindset shift. 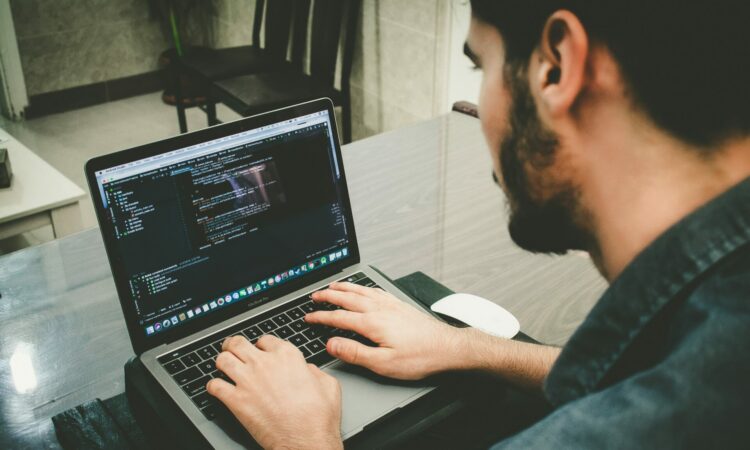 This is a guest article authored by Max Kuzkin, Executive Director of Software Engineering at CloudBlue

Application Programming Interfaces (APIs) have emerged as a crucial digital tool for businesses across the spectrum, and their value is only expected to increase as they permeate throughout organizations. In fact, according to Mulesoft, 80% of large enterprises generate more than $5 million a year from APIs alone. What’s more, enterprises with advanced API management processes see business results boosted by 47% compared to enterprises with only basic API management.

Clearly, APIs – and a proper strategy around adoption – are crucial for today’s businesses. However, as technology advances and APIs become more accessible, their role within businesses must evolve too. Once resigned exclusively for technical team members, APIs have now become more user-friendly and can be used by people across departments – from sales to accounting – without the support of IT teams.

Let’s dive into the evolution of APIs, why we need to redefine them as Autonomous Partnership Interfaces, and how businesses can promote this mindset shift.

Integration technology can be traced back to the 1960s as it was used within mainframe applications. In the 1970s, military and logistics organizations began developing Electronic Data Interchange (EDI) systems, allowing for data transmission, message flow, document format, and document interpretation software. The 1990s saw the introduction of web-based APIs when Salesforce launched its web-based sales automation tool, marking the beginning of the SaaS revolution.

From the 2000s onwards, APIs developed rapidly. REST architectures emerged, which were designed to standardize software architecture across the web and allow components to communicate with each other.

Companies like eBay and Amazon developed APIs that paved the way to increased access for developers. For the first time, commerce and data-sharing were openly accessible for a wide range of customizable uses. The web-based API soon gave way to the public API, which supported rapid advances in industries including e-commerce, social media, mobile computing, and the cloud.

The need for APIs is now ubiquitous, but because of the complexity of developing and deploying them, leveraging them has historically been thought of as purely a technology matter, rather than a business one.

However, as our reliance on APIs grows, we need to shift from viewing APIs purely in the realm of IT towards understanding their role as a tool for use throughout the organization.

APIs outside of the IT department

Advancements in API technology over the past decade have meant they are now straightforward enough to use that teams outside of the IT department can leverage them. No longer does using APIs require coding knowledge and technical know-how, as many are now operable via a user-friendly, drag-and-drop interface.

For example, accountants use APIs to automate key processes such as filing tax returns and retrieving data on client status and liabilities. This frees up time usually spent on data entry and administrative tasks, allowing them to invest more effort into billable and value-adding work.

Further, APIs allow for increased collaboration and communication across departments. A sales manager and product lead, for example, can now automate business processes between their two departments using APIs. Another example would be using APIs to join enterprise resource planning (ERP) systems with manufacturing execution systems (MES) in the manufacturing context, to be able to maximize operational efficiencies and quickly respond to customer demands. All of this can take place without any team member being forced to go to IT for technical assistance.

However, many managers aren’t yet embracing the idea of Autonomous Partnership Interfaces as they see APIs as strictly the domain of technical team members – and this is a bottleneck. In order to fully leverage the power of APIs across an organization and beyond, a mindset change is required.

Shifting the mindset around APIs

Moving to a new definition of API means shifting the focus to new users. While APIs were first designed to be used by technical team members, the focus should now also be on the business partnership scenarios and how they can be leveraged across departments.

Amazon has championed this notion of the decomposed architecture and APIs across the organization. Jeff Bezos’ corporate edict, released in 2002, meant that individual teams had to communicate with each other only via APIs, essentially treating each other as customers, allowing IT to scale its assets through APIs for the rest of the business to use.

Company leaders need to make the business case for the redefining of APIs to encourage this shift in mindset. When presenting this to different teams, leaders should emphasize the use cases of business partnerships, like the ones described above, rather than the technical aspects of integrations. Companies should also carefully consider which use cases require API automation and which don’t yet require automated integration. In those less complex use cases, a robust UI is enough to complete the task without using APIs.

It is those businesses that adopt the redefinition of APIs that will steam ahead when it comes to digital transformation, and ultimately, business growth. This won’t happen on its own, though: Leaders need to promote a mindset change towards API usage from the top-down and demonstrate their value across the board if they want to fulfill their definition as Autonomous Partnership Interfaces.