DARPA’s Habitus program seeks to learn cultural practices that are opaque to outsiders, obvious to locals 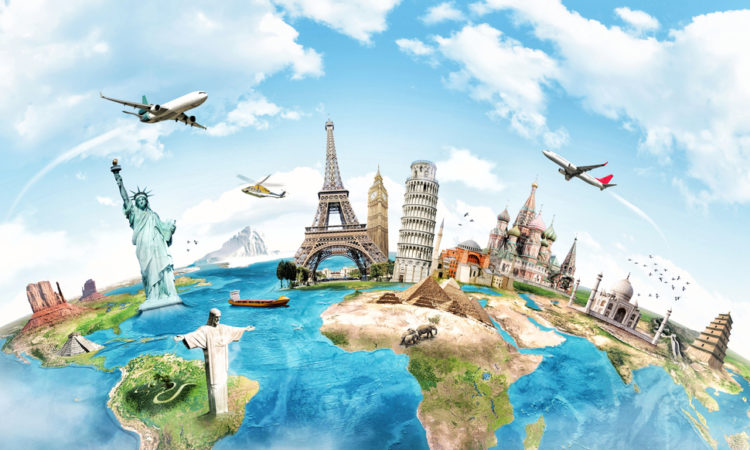 DARPA is known for funding research into technologies that later become commercial, and its new Habitus program has great potential to streamline knowledge about different cultures if it ever makes it past military use.

Funding the research that would become the basis for technologies used by billions across the globe such as the Internet, voice assistants, and GPS in smartphones, the Defense Advanced Research Projects Agency (DARPA) is launching the Habitus program, which could have enormous benefits for anyone looking to explore a new country or learn about a different culture.

At its core Habitus seeks to find out about “an area’s distinct cultural and societal practices [that] are opaque to outsiders, but are obvious to locals,” according to the program description.

“It’s not feasible or sustainable to pay for subject matter experts to talk to every local community in vastly different regions of the world.

“Habitus will require development of foundational science for creating explicit, local cognitive models and then scale them to be easily adaptable to other settings,” he added.

As DARPA is in the business of research for defense purposes, Habitus looks “to capture and make local knowledge available to military operators, providing them with an insider’s view to support sound decision-making.”

The program mentions that there are NGOs currently working on similar tech and techniques, and that it may be useful to consult with them before moving forward.

Russell hinted that the mobile app AfriScout was a good example of an existing engagement mechanism that was self-sustaining and adaptable.

In a non-military environment, the ability to know about the taboos of a society, its beliefs, and customs — the basic dos and don’ts — with great speed and accuracy could make traveling a much more rewarding experience for citizens of the world.

For journalists, it would mean not having to rely solely on one trustworthy “fixer” for navigating new territories.

For humanitarian aid workers, knowing the customs of a culture could be the difference between life and death.

For example, when the Ebola outbreak of 2014-2016 occurred in West Africa, “Response teams focused mostly on health issues in the community but not on traditional burial practices where family members touch and wash bodies of the deceased, thus increasing their likelihood of contracting the deadly disease.

“An earlier awareness of this cultural factor’s significance could have led to interventions to slow the spread of Ebola,” according to Russell.

For travelers from all walks of life, the Habitus program could lay the foundation for smoother sailing and stronger connections with the cultures they come in contact with (enter ‘making the world a better place’ cliche).

“Commanders can be hindered from making optimal decisions because they lack knowledge of how local socio-economic, political, religious, health, and infrastructure factors interact to shape a specific community” — DARPA

According to the program description, the Habitus system aims to be:

The Habitus program seeks “to develop new engagement mechanisms and methodologies for creating predictive, causal models of local systems based on input from locals. The resulting capability aims to be generalizable across regions and populations, adaptive as societies change over time, and self-sustaining for maintainability and persistence.”

“Current methods for accessing local knowledge include subject matter experts, big data, and polling, which are valuable tools, but no single method is generalizable, adaptive, self-sustaining, and specific.

“The big data approaches have been fabulous for making a lot of data available to us, but we are not understanding the data through the local lens from which it was generated, which is a big problem,” said the program director.

“We need to think differently about how to tackle this challenge,” Russell added.