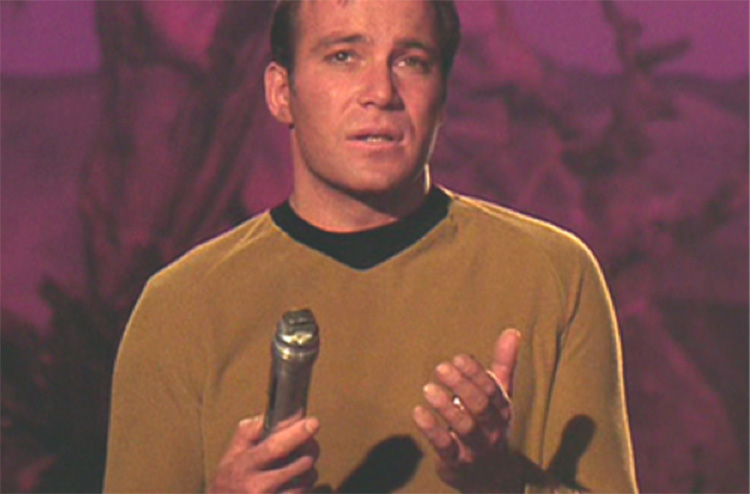 Microsoft has posted a remarkable video demonstrating speech-to-speech language translation where spoken English is translated directly into Chinese and read aloud by machine in near real-time.

Rashid describes the advances made in speech technology to date, from simple waveform pattern matching first developed almost 60 years ago, to a technique known as hidden Markov developed in the late 1970’s.

“We have been able to reduce the word error rate for speech by over 30% compared to previous methods. This means that rather than having one word in 4 or 5 incorrect, now the error rate is one word in 7 or 8. While still far from perfect, this is the most dramatic change in accuracy since the introduction of hidden Markov modeling in 1979, and as we add more data to the training we believe that we will get even better results.”

What’s even more interesting is that the Chinese language translation demonstrated mimics Rashid’s own voice, made possible by recording an hour’s worth of English speech data from Rashid prior to the presentation.

As Rashid quips, Star Trek’s universal translator is a reality now more so than ever.