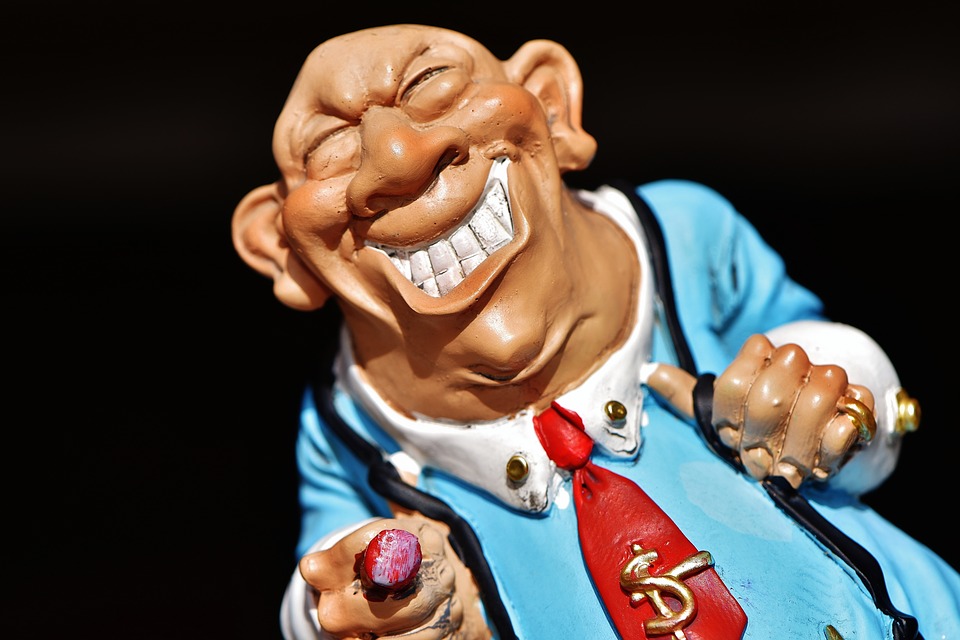 The main fears behind our private data being passed around is that few know what data is being sold, to whom it is being sold, and how it’s being gathered.

In a recent fiasco caused by a Reuters report, a Roomba vacuum manufacturer named iRobot came under fire due to allegations that it will be selling private home mappings to the highest bidder. The CEO denied all the allegations of such plans.

This particular incident is not the problem here, it is that the public cannot even trust their vacuum cleaners to keep life’s details private.

The internet holds a lot more data about us than we’d like to believe, be it your social media profiles, Google searches or simply the music you listen to. People want that data. Data theft used to get debunked as just another conspiracy theory, until things became all too apparent.

Read More: What companies need to start doing to keep their customers safe from data theft

If you’ve ever run a Facebook or Google ad, you’d know how specific you can make your search filters. A person’s favorite colors can be pulled from their pictures on social media, even the most specific of things, like favorite foods can leaked through a person’s text messages.

‘If you’re not paying for it; you are the product’ is a quote that cannot be any more relatable than it is today. Now streaming services like Spotify have been caught selling private data, dubbing it “programmatic buying,“ a fancy way to say “selling private data to the highest bidder.”

Now that we know that all tech giants are siphoning off our private information, how does it actually affect us?

Aside from the awkwardly personalized ads that we receive in our email inboxes and the annoying telemarketing calls, an article by Newsweek discussed a rather grim, yet relatable prediction.

Profiting from this all this new wealth of accessible private information is a business sector named “data brokers.” Data brokers are companies – frequently operating illegally – that gather personal information, like ethnicities, ages, genders, hobbies, habits, you name it, and then send it to companies in packages for the sake of advertisement (at least for now).

There are also some cases where information has been sold to scammers, like when a broker under the name “InfoUsa” sold information about 19,000 elderly sweepstakes players to scammers. This resulted in $100 million lost to scams.

Newsweek’s article illustrates fears of gathered data being crunched by algorithms and generating “consumer scores”, thereby affecting various opportunities in life. Imagine not being able to get into a school of your choice, just because the system says that you will probably not be able to pay for the 4 years, or even worse, not getting treated because you were deemed to harm yourself again later.

Another issue about said data, is that more often than not, it’s inaccurate. “We found a 50 percent accuracy rate in Acxiom data we looked at,” reported Pam Dixon, executive director of World Privacy Forum to Newsweek, when investigating one of the biggest data brokers in the United States.

According to the article, one solution is to try and organize a hub for all the data collected and have it monitored by the government. Realistically, however, such an initiative appears almost impossible.

It is unlikely that companies will support a project that would result in more bureaucracy, expenses, and also potentially hinder their efforts to utilise private data.