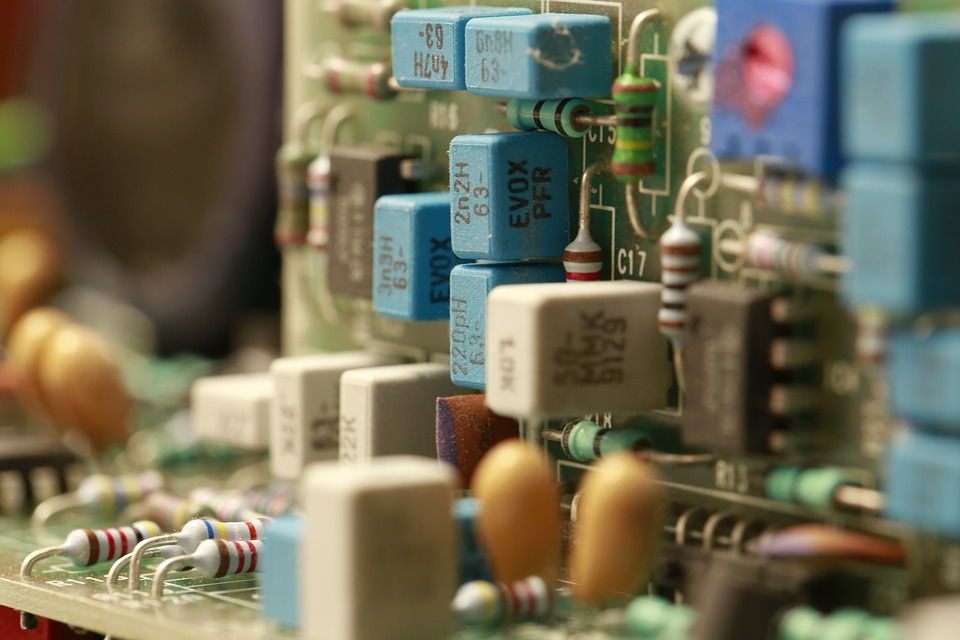 Manufacturers like Apple and Samsung are criticised in a report that examines the environmental viability of tech hardware.

Mark Schaffer published the report on repair.org entitled “Electronics Standards Are In Need of Repair.”

The report cites the position of big manufacturers on green electronics standards boards as a reason for the decline in the environmentally friendly merits of their products, saying they “effectively resist leadership standards.”

As new products were registered in 2017 in accordance with new standards, the report was concerned about the high number of products able to walk straight into a gold level, specifically naming Apple and Samsung. “The gold-dense scoring line-up is troubling in a standard so new. A properly-developed leadership standard should start off with devices just barely able to achieve the bronze level—as the initial computer standard did in 2006.”

Further, “If the majority of products achieve “Gold” ratings, then it is failing to set forth criteria that is actually environmentally progressive.”

New criteria are under consideration along the following lines:

But the report then goes on to say, “If passed, these criteria would help to push standards — and consequently, electronics—in a greener direction. Still, these policies are not guaranteed to make it through the ongoing development and approval process.”

Personally, aside from the obvious environmental concerns, I’d rather like point Four to be passed. People have speculated for some time over electronics companies’ propensity to build products with “planned obsolescence”. Which is the idea that your phone, for example, is built in the knowledge that it will break or becoming infuriatingly slow or incompatible with new updates thus leaving you with no other choice but to buy a new one.

Point Four may well be what helps to guard against consumers having to fork out another $700 every year to keep Apple’s ball rolling.