HomeTechnologyFive of the best time-lapse videos of all time
Technology

Five of the best time-lapse videos of all time 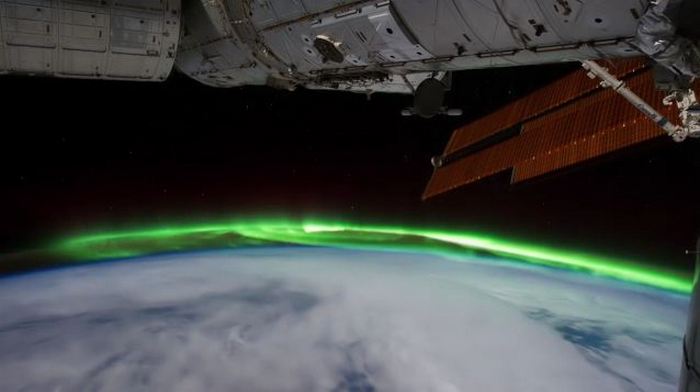 Gerald Donovan created this time-lapse video from 2880 photographs taken over a 24 hour period on November 11th, 2011. The video features Downtown Dubai – notice the reflection of the sun and moon travelling up and down the Burj Khalifa?

This truly unique time-lapse was created from shots taken by Ron Garan and other crew members on-board the International Space Station from August to October, 2011. It features the Aurora Borealis and various night scenes over the United States, the Middle East, Australia and Central Africa.

Irishman Richard Twomey beautifully incorporated scenes across Ireland’s capital in this time-lapse video taken between March and April of this year.

Michael Black captures one of the many snow storms on the north eastern coast of the United States in December 2010.

Keith Loutit has combined time-lapse and tilt-shift to create this surreal scene of an Australian beach in 2008.