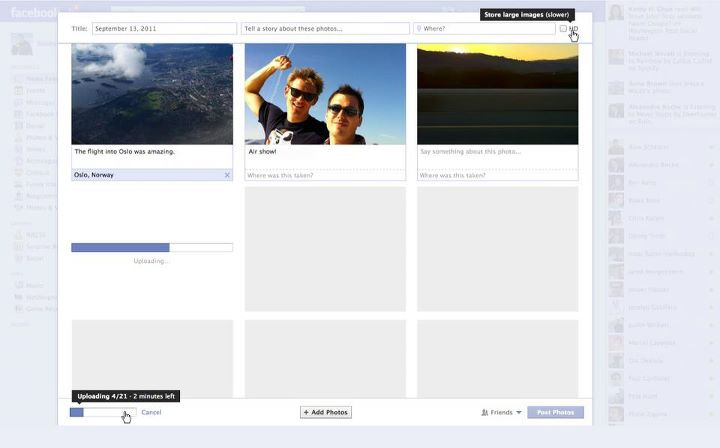 Facebook today announced that it is rolling out improvements to its photo uploader to its 850 million users.

Looking a lot like Google+’s photo uploader, Facebook says photos will now upload faster than before.  And like Google+, users will not have to wait for all their images to be uploaded before they can see them.

Also like Google+, the Facebook uploader update allows users to begin editing uploaded images as others are still in progress; although to be fair, Facebook allows you to caption images too.  As before, users can review their new albums before they publish. 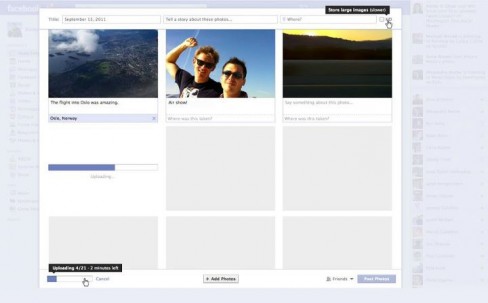 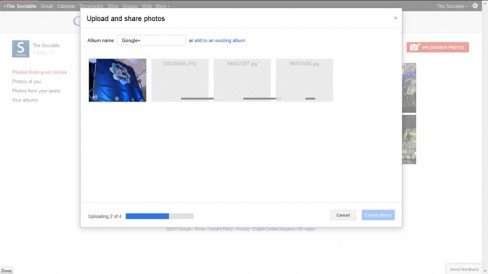 Like the Google+ uploader Facebook shows a blue progress bar in place of each image as it uploads on a semi-transparent white background, instead of the single progress bar as shown before. 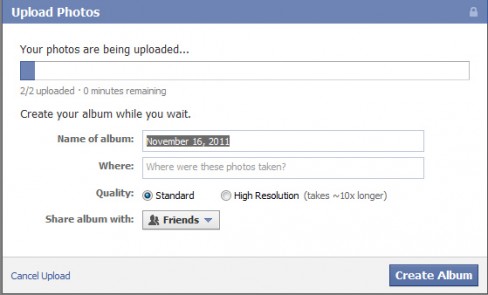 This is the latest in a number of updates Facebook has been making to its photos system.  Back in August the social network doubled the size of uploaded images to 720px/960px and began the fast upload rollout.

It’s also a strong sign of the competition Google’s new social network has brought to the market since it’s launch in June.

Five of the best time-lapse videos of all time