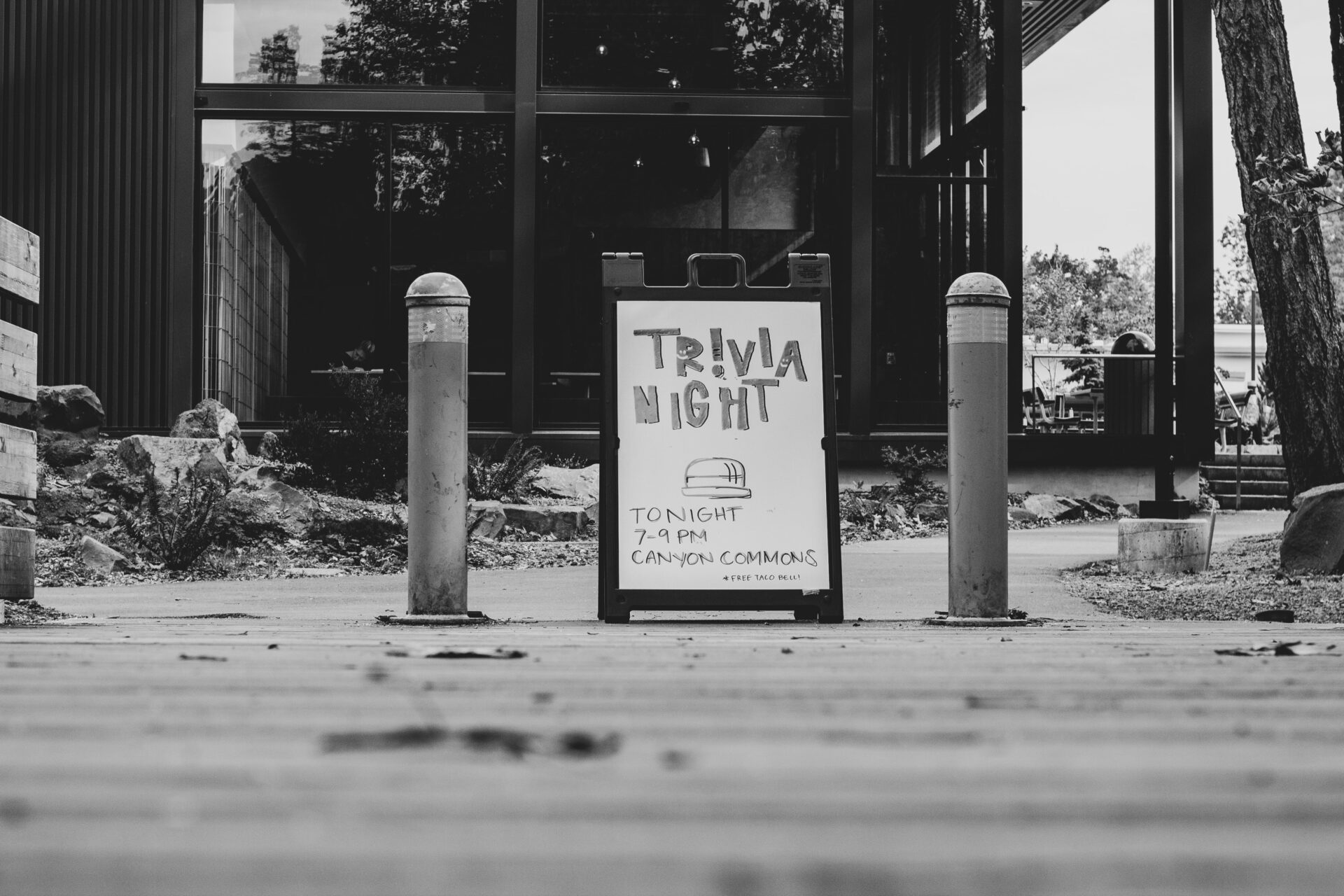 This article was authored by Sam McLellan CMO of BigBrainGames.

Let’s take a time machine back to 2017. You pull out your iPhone and check out what’s hot on the app store. Suddenly, you find yourself totally and utterly engulfed by advertisements of a live internet mobile game show on your tiny handheld device.

Twice a day, your screen would light up, reminding you it’s time to hop in and play. You were committed and consistent, each and every time, hoping to split the cash price with whoever won.

Do you remember the good ol’ days? Or maybe if you didn’t play it yourself, you might remember someone in your office or family being immersed in it.

They may not be as popular now, but trivia mobile games are still around. The presentation of the games and prizes facilitated community and social interaction among players, which is what many people want to find in activities they sink their time into.

The mobile age of trivia revived a well-loved, age-old, competitive, yet friendly game. So who is trying to revive mobile trivia within the U.S. after its decline in recent years? Let’s find out.

The History of Trivia Game Shows

To improve the game, we must first understand its roots.

The 1950s was when trivia gained mass popularity, when quiz shows such as Dotto, The $64,000 Question, and Twenty One rose in popularity. Ratings held consistently high until 1959, when there was a scandal revealing that the producers were supplying answers to the contestants.

After the continuing popularity of Jeopardy!, new shows started to pop up in the 1990s, such as Who Wants to be a Millionaire and Win Ben Stein’s Money, and this is when we saw trivia at its absolute peak!

Originally a hit British game show with the same name, Who Wants to Be a Millionaire was imported to American audiences in 1999.

Each episode was totally unique, with one to twelve people selected from the studio audience to be put in the firing line to win the overall cash prize. The element of surprise kept the show engaging.

The viewership dwindled and the format was no longer as interesting to audiences with so much else on TV.

The Quiz Show Scandals, as they were known, resulted in quiz shows disappearing from network television during this period. But in 1982, Merv Griffin saved the day and came up with the idea to reintroduce Jeopardy! And with that, we again had a quiz show on network TV.

With the option for binge-it-now Netflix and other streaming services coming to our TVs, viewers tuned out and moved away from live television as a whole.

However, we saw a rise in demand again during the pandemic, with the app Wordle becoming extremely popular and everyone raving about it on TikTok, which led to the new generation exploring inquisitive this kind of brain-building puzzle game while craving online social interaction.

The Brits Have the Right Idea!

In other parts of the world, such as the United Kingdom and Ireland, trivia takes on an all-new meaning to what we know in the U.S.

Pub Quiz is a ‘live’ trivia quiz show administered by a ‘Quizmaster’ to teams of bar goers, mostly consisting of groups of friends, as a bonding experience with a prize at the end, usually consisting of a pub voucher or tab behind the bar.

Traditionally scheduled for an ‘off’ night (usually Sunday to Thursday), the pub quiz is a revenue boon for bar owners and provides live entertainment in a friendly, social atmosphere for anyone old enough to go to a bar.

It is most popular with young Brits and Irish, keeping the idea of trivia alive and well within the newer generations, making its way across the pond.

In the United States, pub quiz shows it’s thriving popularity in San Francisco, Boston, New York, and other cities, particularly with those of Anglo-Irish descent.

More Americans now enjoy the fun and excitement of the pub quiz at their favorite local bar or restaurant as bar owners realize the potential for new business, especially those wanting to make up lost revenue from the pandemic.

Besides offering a great way to meet new people (including members of the opposite sex!), the Pub Quiz invites participants to flex their trivia muscles and perhaps even win a prize and the associated bragging rights!

So if young Brits have been leaving their house in the freezing English weather to pursue the community and thrill of trivia consistently for years, how can we utilize modern-day technology to revive that experience in American households?

It Starts With a Winner From Who Wants to Be a Millionaire..

When Nik Bonaddio won ‘Who Wants To Be A Milionaire’, he not only won a case of money but further used his rewards to revive trivia altogether.

Bonaddio created BigBrainGames, a mobile app that offers four different games. Trivia, 200!, Head to Head, and Blocks, you name it, they’ve got it.

When the small Brooklyn-based startup looked at the skill gaming market, there were some prominent players already in the space. Still, the team felt they provided low-quality games and were primarily limited to old classics like Bingo or Solitaire. Nik wanted a game with less chance to it and was designed for people to quite literally ‘grow’ their brains, hence the name!

The app has over 200,000 unique trivia questions and hundreds of topics to choose from, ranging from Basketball, Breakfast Cereal to Mean Girls and 90′ movies. They even strive to keep the topics and weekly themes up to date with current events. For example, this week is ‘Food, Family, and Football’ as it’s currently Thanksgiving in the US.

No two games are ever the same, and players can pay an entry fee of as low as $1 to compete in live games against other players, where winners take home the pot. Some players have even won up to $25,000.

If you’re a fan of trivia, don’t lose hope. Those nostalgic nights, sitting in front of the television box with the family, screaming at the top of your lungs are well on the rise again, it might just be on your phone this time around.

As technology evolves and the world around us changes, we become tied to the nostalgic value of these moments that no longer exist.

But there are those out there putting their hearts and soul into keeping this age-old tradition of building the mind and bringing those together through the means of further technology.

Disclaimer: This article features a client of an Espacio portfolio company.