Why tech giants want to protect citizens’ phones from the Government 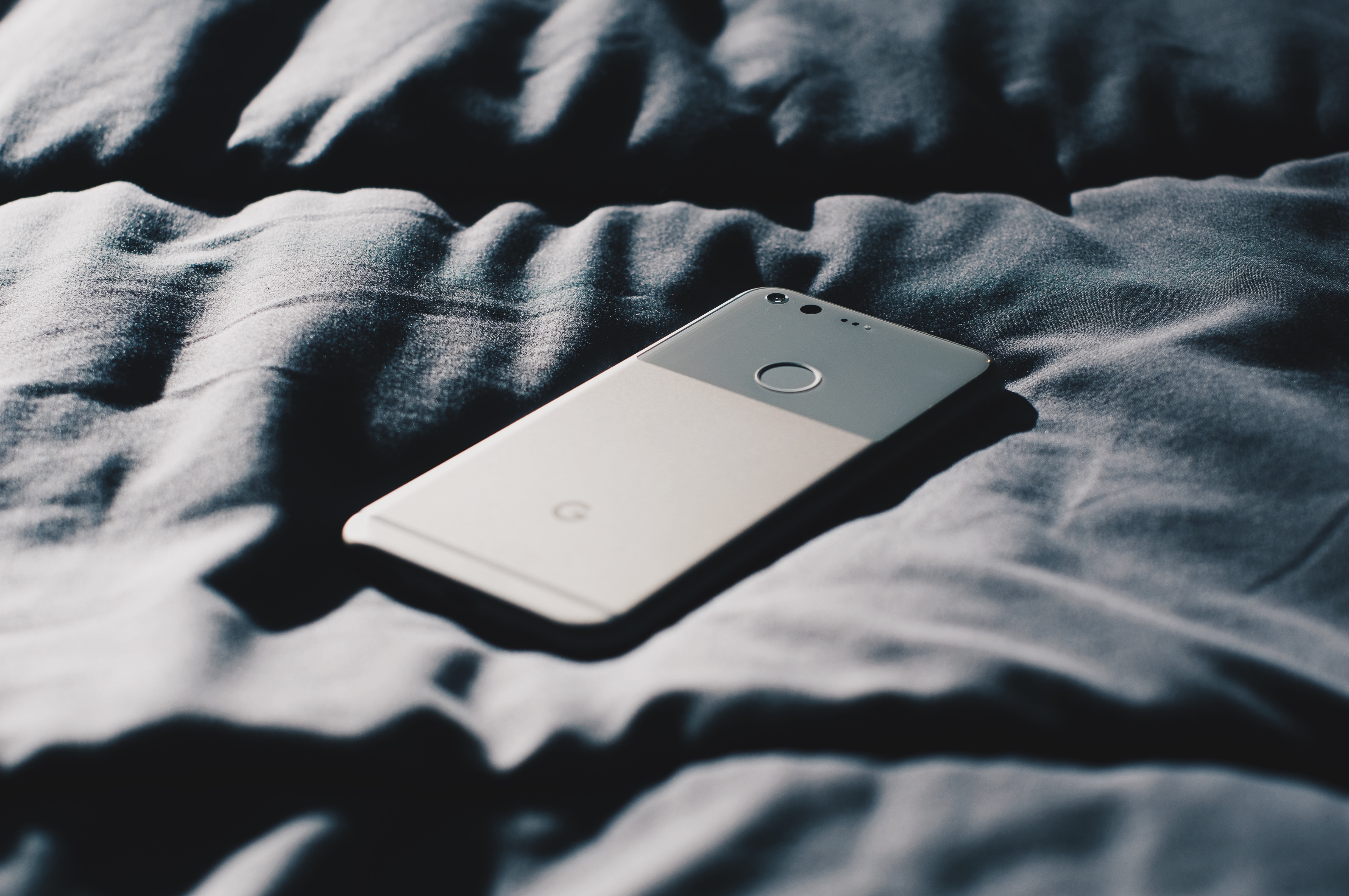 At the U.S.-Canadian border a Canadian woman was issued a lifetime ban by US border officials for a very troubling reason.

The ban was issued after authorities took the 28 year old’s phone, which did not have a password, and spent 2 hours searching through personal information until they found a year old email from her doctor. The subject of the email was about an accidental fentanyl overdose which she suffered when taking cocaine a year ago.

This might sound terribly intrusive, however, it is completely legal. At the U.S. border, the searching of electronic devices – including smartphones – is permitted as part of inspection. Warrantless searches on phones are also allowed at the Canadian border, although this is a practice that defence lawyers are trying to end.

Many well known tech companies, including Google, Facebook and Apple, are urging the US Supreme Court to make it harder for law enforcement officials to obtain individuals’ sensitive cell phone data. It is becoming increasingly common for police and other government agencies to request personal information on suspects. The most common case is the tracking of location, which can be pinpointed by triangulating a phone signal among cell towers.

This issue was brought to light by Timothy Carpenter who was convicted for a series of armed robberies in Ohio and Michigan in 2011. The police managed to find him after trawling through 127 days’ worth of data provided by MetroPCS and Sprint. They then used this data to pull together about 12,898 different locations for Carpenter during the time of the robberies. During his trial the judges ruled that cell phone location data didn’t merit Fourth Amendment protections against unreasonable searches and that the officers didn’t need a warrant.

The cell phone giant Verizon, is among the many companies who voiced concern over the case. Carpenter v. United States is “one of the most important Fourth Amendment cases in recent memory,” wrote Craig Silliman, Verizon’s executive vice president for public policy and general counsel, this Monday.

“Although the specific issue presented to the Court is about location information, the case presents a broader issue about a customer’s reasonable expectation of privacy for other types of sensitive data she shares with any third party.… Our hope is that when it decides this case, the Court will help us better apply old Fourth Amendment doctrines to an evolving digital era.”

This is a complex issue within the overall argument for protection of privacy against the government, an issue which has become more alarming since Edward Snowden’s revelations regarding the NSA. Although our privacy rights might not be easy to defend, with Silicon Valley’s biggest players standing up for the average citizen, there may be hope that our privacy can indeed one day remain private.

GDPR: Who’s ready and how to get ready