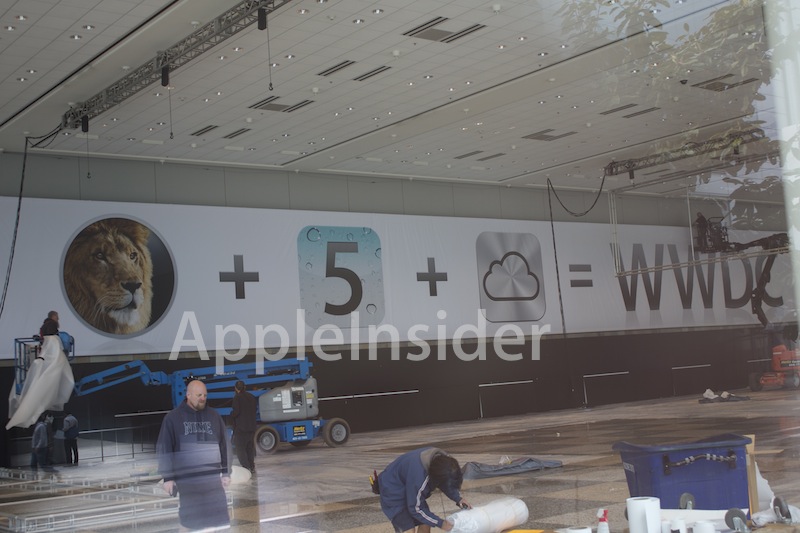 With negotiations successfully wrapped up between Apple and all four major record labels, attention now turns to the intricacies of Apple’s new cloud music service. According to the LA Times the service, dubbed iCloud, will initially be free to entice early adapters, but will be supported by a subscription fee after this trial period.

It’s reported that iCloud will be free to users who purchase from the iTunes Store for an unconfirmed period. Apple eventually plan to charge $25 per year to those using the service.

Yesterday Apple closed negotiations with all four major record labels, Universal Music Group being the last and possibly most important label to agree on terms. The LA Times report that agreements between Apple and music publishers are expected today. Record labels are expected to keep around 70% of all service revenue, music publishers will take 12%, while Apple will keep the remaining 18%.

Full details about iCloud have yet to be released, but essentially the service will exist as a “locker” for all your existing purchased music which can be accessed from anywhere using a myriad of connected devices. It’s possible that iCloud will includes video streaming and personal file sharing, although these features may not be present at launch during Apple’s Worldwide Developers Conference.