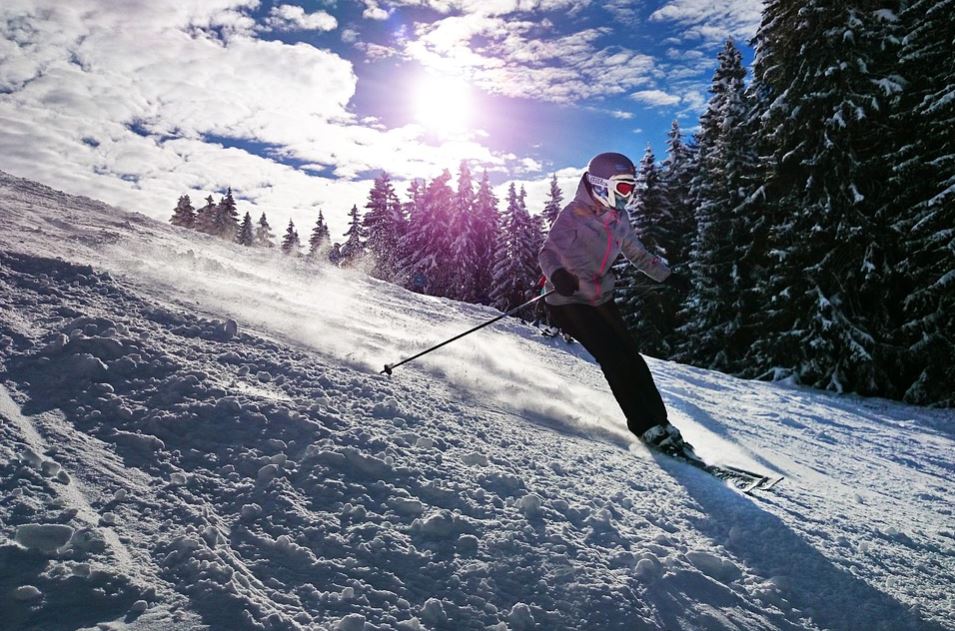 As the second half of the winter season rolls around, holiday makers are once again on the lookout for adrenaline-fueled winter sports trips. However, with the average ski holiday costing between US $2,500 and $15,000, finding a bargain tends to be a make or break factor for most.

When it comes to skiing, there are in fact many ways to financially cut corners which can drastically reduce the cost of your holiday.

Most seasoned skiers will argue, nonetheless, that compromising on practicalities and ease is simply not an option. After a long day on the slopes, the last thing anyone wants is a long trek back to accommodation carrying heavy ski equipment. For some, even contemplating cooking dinner could seem too arduous a task.

With these requirements recognised by most in the travel industry, travel providers are working to provide money-saving alternatives where they can, despite the price of lift passes being a non-negotiable expense.

Travel providers such as JetBlue have recently announced the introduction of cheaper routes between Steamboat Springs – home to the Howelsen Hill ski area and Steamboat ski resort – and Fort Lauderdale, Boston and California, meaning travel for US-based skiers will be one less cost to worry about. For those based in the EU, Flybe also provides cheap alternatives, with an extended winter schedule and 14 different ski routes to choose from.

Rental shops are also making it cheaper and easier to access high-quality ski equipment, a luxury that was once largely inaccessible in such outlets. When it comes to those once-a-year skiers, for whom the idea of buying equipment is not an option, instead of investing in their own they are able to rent without compromising on quality, a notably cheaper short-term option.

Thanks to startups like Kit Lender, it is now possible to also rent suitable ski clothing for the duration of the holiday, as opposed to purchasing the gear up front. This can be a particularly attractive option, for example, for families who don’t ski very often or even growing children who will eventually outgrow any outfit they are given.

With luggage becoming an increasingly costly extra addition to travel with some airlines, particularly those within Europe, services such as that of Kit Lender are particularly useful as they deliver the kit to customers in a location of their choice. As well as saving money on luggage, this is also a significantly more time-friendly alternative, allowing skiers to save time on packing and travel light.

On the whole, the winter sports industry is doing its utmost to cater to customer needs, given that driving holiday makers away on the basis that skiing is traditionally associated with economic affluence is not a viable option. Now that winters are becoming shorter and shorter, and lower-down resorts increasingly at risk of lack of snowfall, the time-sensitive industry seems to be responding accordingly in a bid to allow as many as possible to enjoy the winter sport.

Disclosure: This article includes a client of an ESPACIO portfolio company

How the US intelligence community will tackle technological threats: NIS report