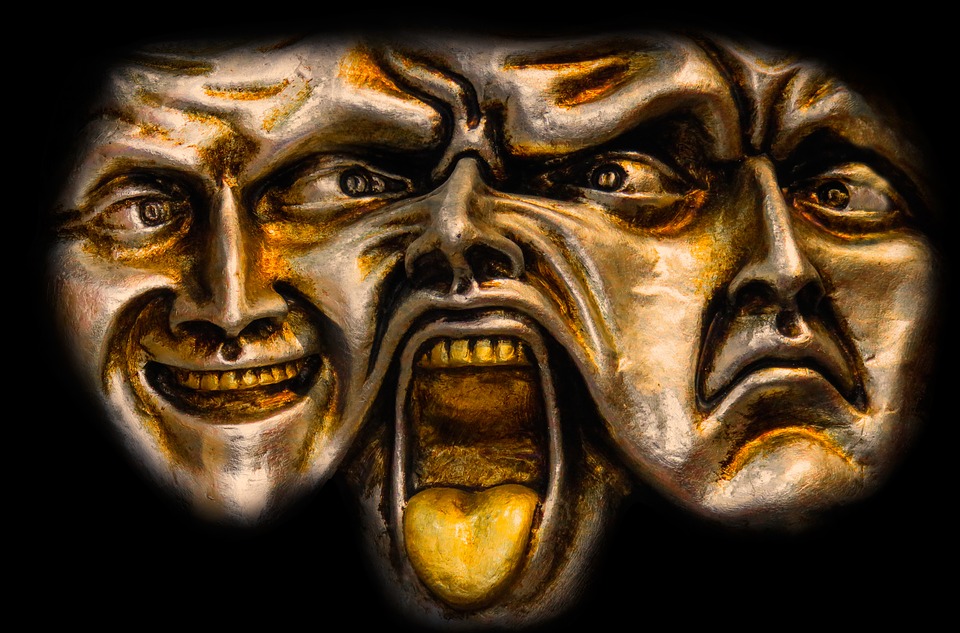 Fear of falling, torture or being late for work. Americans have a number of fears, which can vary, quite dramatically, from state to state. 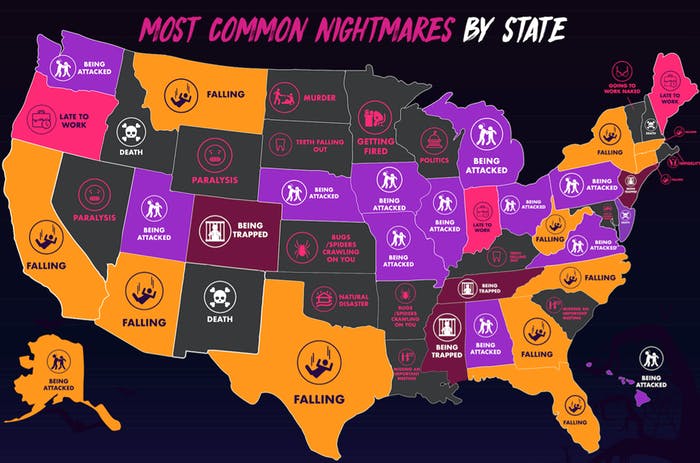 However, according to a report from Gallup News, Americans are more fearful of crimes facilitated by the internet than “conventional” crimes, such as burglary, stolen cars, and sexual assault.

Having personal and financial information hacked was considered the top concern with 67% of respondents reporting fear. For more conventional crimes, having your car broken into or stolen was reported as the most anxiety-inducing with 38% of respondents expressing concern. Surprisingly, very few exhibited concern toward being assaulted or killed which came in at 6%. However, is this fear really rational?

Statistically speaking you are probably right to be a little fearful of cybercrime. While the effects of cybercrime might be more reversible than more serious crimes such as murder, their occurrence is more of a concerning factor. The US is witnessing an alarming rise in cybercrime which is affecting growing number of people and businesses in multiple ways. This fear is reflected in the rise in demand for insurance policies to protect against identity theft. Moreover, insurance against identity as a work benefit is being increasingly sought after by potential employees.

As it stands, the US is not alone in this matter. According to the Telegraph, fraud and cybercrime are now the most common offenses in the UK. It is particularly hard to get a grasp on the true figures for these statistics as many are too embarrassed to admit they have been a victim of cybercrime.

This exacerbates the problem further for a number of reasons. Firstly, you can’t manage what you can’t measure, and if victims do not come forward, those in charge of tackling these issues will not have a full scope of the situation. Additionally, these criminals will continue to scam innocent victims if nobody speaks up to report it.

So, it would appear, as a society, here and across the pond, we are very fearful of being a victim of cybercrime and of reporting it. As our involvement with technology grows, especially in regards to finances, it is understandable that attacks will correlate. However, it seems bizarre that we would attribute so much fear towards a relatively small crime, compared to the likes of murder and assault which is arguably far more devastating.

One reason why our society has experienced amplified fear surround cybercrime is due to its portrayal in the media. With recent leaks involving major credit companies such as Equifax, it can be incredibly hard to escape the constant coverage across the news, with many reporting the potential, and very serious, threats this leak has exposed us to. Considering the data of almost half the US population was compromised, there is rational to be afraid, however, our innate psychology may also be intensifying the situation.

Due to how we interpret information, our interpretation of potential fears may not accurately reflect statistics in the real world. For example, fear strengthens memory, so those one-off catastrophes like plane crashes or terrorist attacks are entrenched in our memories, while we blank the horrible accidents we see daily on the highway, reports Psychology Today. “As a result, we overestimate the odds of dreadful but infrequent events and underestimate how risky ordinary events are,” explained, Maia Szalavitz, a child psychiatrist, and Psychology Today contributor.

In light of this, it is fair to assume, the more we hear about these hacks, the deeper they are embedded in our memory, escalating our fears. On top of this, hackers in movies or television are often portrayed as bad guys, adding to our overall image of “Hackers”.

In a recent thread on the subreddit /r/technology/, a group of ethical hackers engaged with an “Ask Me Anything” session where users could do exactly that. One user asked, “What misconceptions about hacking/the hacking community portrayed in the media frustrate you the most?”

One of the hackers then responded “In seriousness, hackers are always portrayed as the evil person, and when you go to conferences like DefCon and hang out in the community, by and large, the community is people who are interested in how things work. It’s just people that are curious and have a different way of approaching problems. The demonization and the hooded individual in the media are way overdone.”

Major hit TV shows such as Mr.Robot portray the world of hackers as dark, mysterious and incredibly dangerous, while those in the industry might not see this as very reflective of the type of person that likes to engage in this hobby.

Overall, our fear of cybercrime is not without merit, but as a society, we should be cautious of becoming overly fearful or romanticising the idea of hacking, resulting in a distorted image of cybercrime and hacking. With that being said, safe is always better than sorry, therefore it is always best to be prepaid, and the good news, the internet is certainly not short on resources that can help.

Zuckerberg is running for president, even if he never runs: KU interview analysis