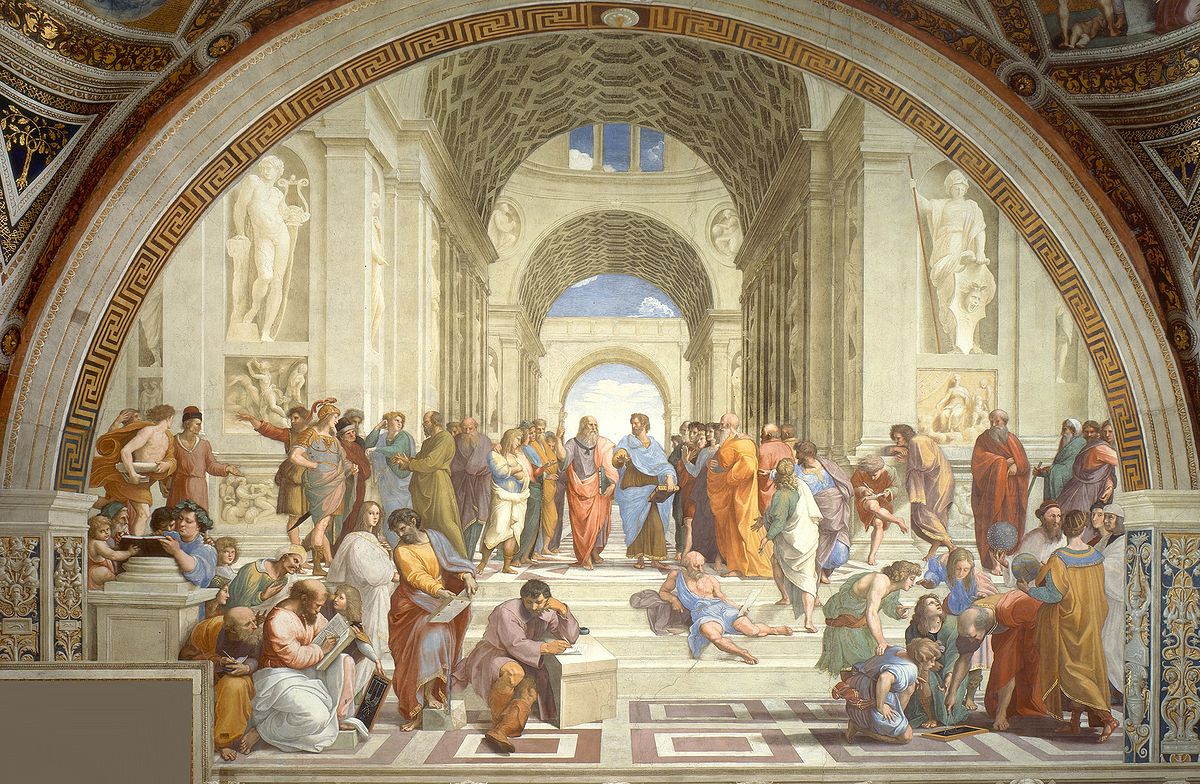 The spread of knowledge has always been thwarted by those who control the means of communication, but with every technological advance, that knowledge finds a rebirth.

Prometheus didn’t steal fire from the gods. He stole the light of knowledge. It was the same knowledge that was taken from the Garden of Eden, and to the Gnostics, that wasn’t the beginning of the fall, but rather the commencement of our journey towards enlightenment.

Ever since, we mortals have been seeking knowledge that has been both abundant and scarce; readily available and suppressed.

We don’t have a physical Library of Alexandria anymore, but the old model of obtaining knowledge in brick and mortar buildings is now being replaced by digital means.

New ways of sharing knowledge have emerged with the likes of digital courses through platforms such as Zeqr that continue on in the spirit of the Italian Renaissance.

Zeqr is passing on Prometheus’s light of knowledge to anyone that cares to learn more about a specific area of study from those most knowledgeable in their fields — the “Xperts” and specialists.

Seekers of knowledge can use Zeqr as a global hub — a marketplace that allows people across the world to exchange information in real time via a built-in voice, video, and screen sharing tool.

The Islamic Golden Age emerged at a time when Europe was still in the Dark Ages, and this explosion of knowledge and wisdom was only made possible by gathering the greatest minds who were willing to share and preserve their disciplines through the technology of the day.

During this period, “artists, engineers, scholars, poets, philosophers, geographers and traders in the Islamic world contributed to agriculture, the arts, economics, industry, law, literature, navigation, philosophy, sciences, sociology, and technology, both by preserving earlier traditions and by adding inventions and innovations of their own.”

Fast-forward about 800 years, and Zeqr is bringing these same disciplines to the Digital Age, covering topics such as academics, business, technology, the arts, personal health, and many more.

It’s essentially a modern platform that preserves our collective wisdom via a sort of reconstructed Library of Alexandria, only this center of learning can never be burned to the ground.

Platforms like Zeqr are the latest manifestations of the primordial flame that has lit the way for human advancement ever since it was brought down from Mount Olympus, and it doesn’t appear to wavering anytime soon.

One of the most influential tech evangelists of our time, Guy Kawasaki, recognized the powerful the potential of Zeqr.

“I cannot wait to see the impact Zeqr has on people seeking new knowledge as well as experts trying to impart their expertise and advice across the globe,” said the best-selling author, brand ambassador, and public speaker.

From businesses who want to further train their employees and individuals who want to learn a new skill so they can be promoted, to companies and people who want to share their knowledge and thus grow their businesses, Zeqr is passing on the light of knowledge to those who are willing to seek it.