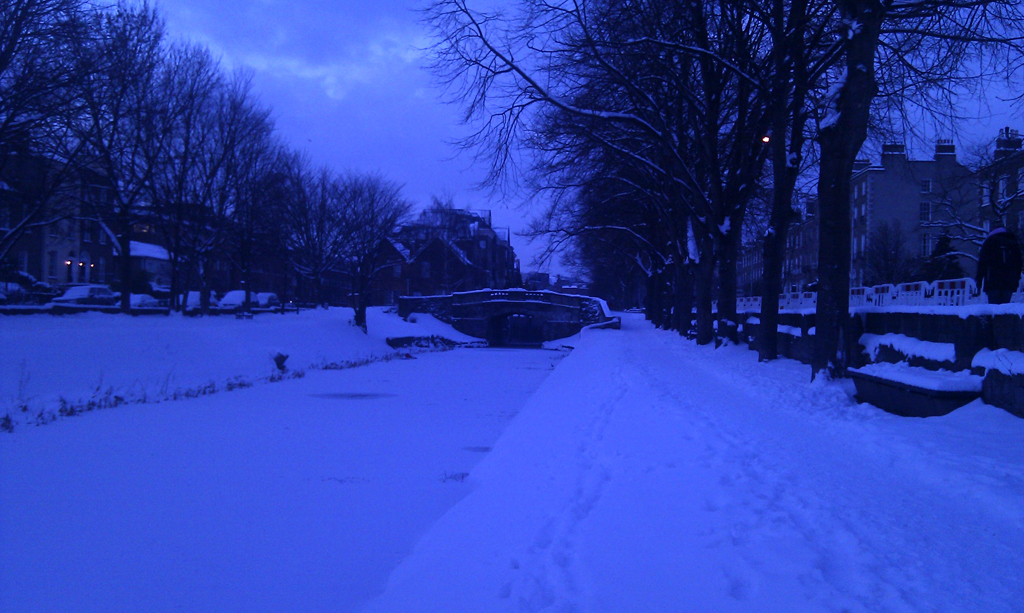 Her letter to the editor and its response has become one of the most reprinted in newspaper history but over 100 years later people are still asking the same question as Virginia O’Hanlon, “Does Santa Exist?” 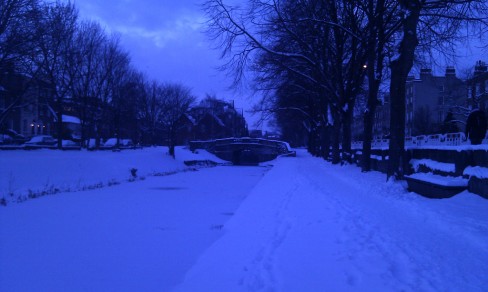 Virginia’s 1897 letter to the editor of The New York Sun was answered by the paper’s lead editorial writer, Francis Pharcellus Church, a man who had no children of his own but whose answer has been read by countless children for well over 100 years.

“VIRGINIA, your little friends are wrong. They have been affected by the skepticism of a skeptical age. They do not believe except [what] they see. They think that nothing can be which is not comprehensible by their little minds. All minds, Virginia, whether they be men’s or children’s, are little. In this great universe of ours man is a mere insect, an ant, in his intellect, as compared with the boundless world about him, as measured by the intelligence capable of grasping the whole of truth and knowledge.

Yes, VIRGINIA, there is a Santa Claus.”

“There is not a unique computable answer to that question.  Possible answers include:

a) Santa Claus is as real as you wish him to be; if you believe in Santa, then he is real.
b) Saint Nicholas is the common name for the real person Nicholas of Myra, a saint and historical Bishop of Myra.
c) Santa gives gifts to children, therefore he is.”

Santa’s Smartphone App
If that answer is lacking some Christmas magic then perhaps the military can help. For the 56th year running America and Canada’s joint military operation, NORAD (@noradsanta | Facebook | Google+), will track Santa as he delivers presents across the world.  And this year NORAD and Santa get their first iPhone and Android apps.  The apps count down to the point when NORAD will begin tracking Santa on December 24 and while you’re waiting you can play the app’s Elf Toss game (Download the iPhone app | Download the Android App)

You can watch Santa as he delivers presents on the Google Map below.