‘Doing the right thing gives a sense of pride’: the guy who hacked Instagram 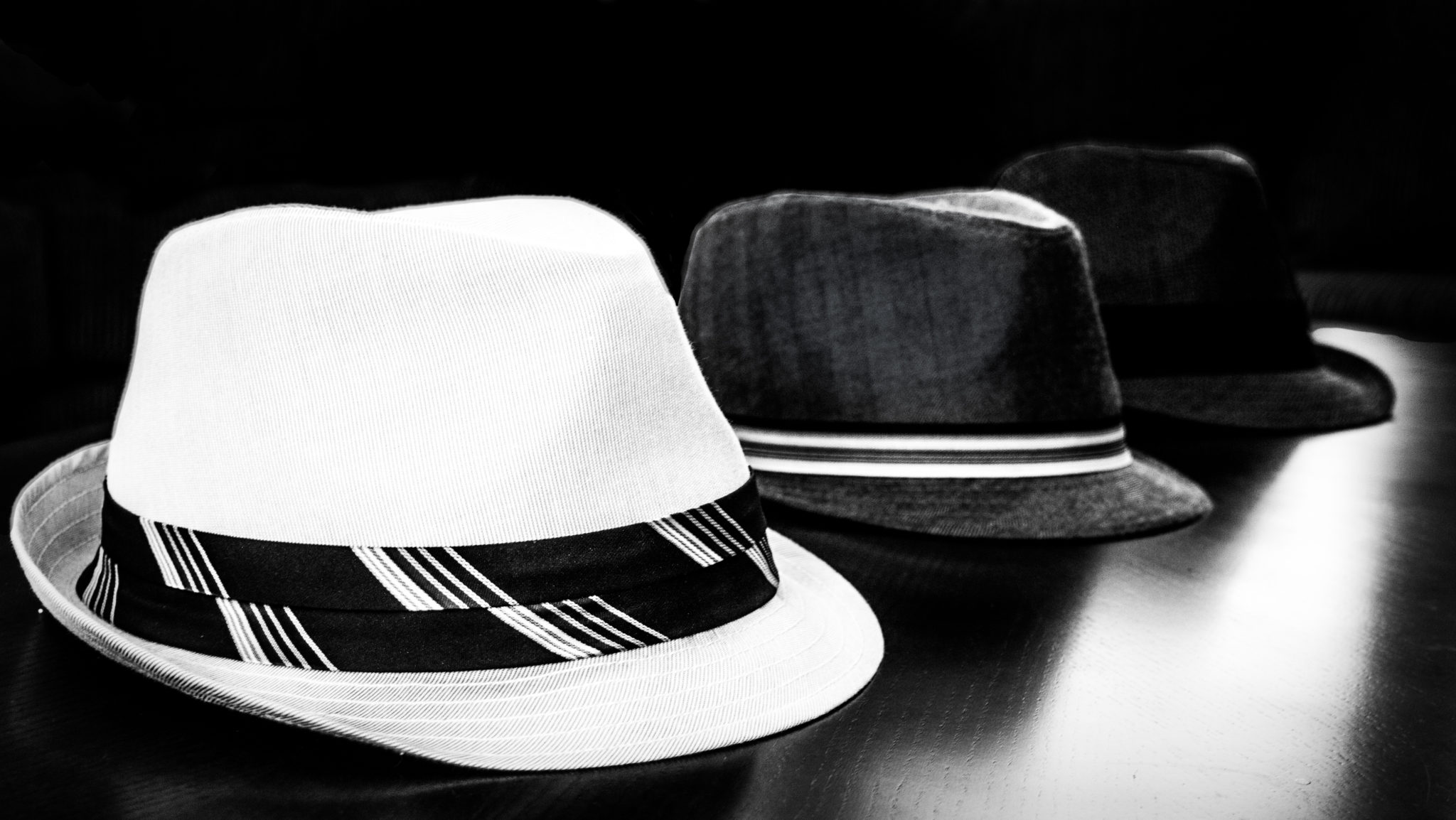 “Doing the right thing gives us a sense of achievement and pride,” the guy who hacked Instagram and was awarded $30,000 for doing so tells The Sociable.

On the go? Can’t see too well? Don’t feel like reading? Listen to the author read this article below.

Hackers have the power to make millions, but for many white hat hackers (those who use their hacking skills for good) the feeling of doing the right thing is a major motivator… that and a $30,000 reward!

The Sociable spoke with the guy who discovered how to hack into any Instagram account, Laxman Muthiyah, on why he chose to don the white hat instead of the black.

Muthiyah is a young security researcher and ethical hacker who was recently rewarded $30,000 by Facebook for lifting the veil of invulnerability on Instagram. 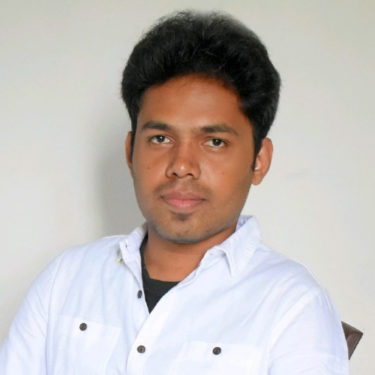 “You can do something evil and make millions, but you will have to live with the guilt for life”

Instead of rubbing his hands together like an evil villain, the 26-year old informed Facebook, the owner of Instagram, about its vulnerability, which saved the company from a potential data breach.

What keeps an ethical hacker ethical? If you have the power to hack and make millions, what would stop you? Muthiyah’s answer is as simple as honesty.

“With great power to hack, comes great responsibility,” he says, adding “you can do something evil and make millions, but you will have to live with the guilt for life.”

After Facebook took care of the bugs he found for them, he published his findings in a blog post, where he explained in detail how he found the vulnerability on Instagram.

“Ethical hacking will protect us from the bad guys”

Muthiyah says reward money and reputation can be a prime motivator for any hacker.

“You get instant fame and reputation,” he gushes.

The young bug bounty hunter feels grateful to Facebook, since his participation in its bounty program brought him a hefty amount that he could use to invest in his own business.

Read More: The many motives of hackers and how much your data is worth to them

“My life changed after participating in Facebook’s bounty program. I owe my gratitude to them. So, there were no second thoughts other than reporting it to them. In fact, before testing I knew that I am going to report it if I find anything,” he says.

Muthiyah could have hacked any number of Instagram accounts if he had wished, but did he ever feel tempted to do so?

Most hackers, according to Muthiyah, are afraid of the consequences of causing a breach, and even though they might make a fortune, they themselves know that there are possibilities of getting caught.

“For a few, it’s the fear of getting caught that prevents. Though hard, we know that it is not very hard to trace a cybercriminal,” he says.

Ethical Hacking as a Career

Muthiyah is a computer science engineering graduate. He chose the career of a hacker because not only did he find it fascinating, but he also found that not many people are aware of it as a career choice.

“Hacking requires a deeper understanding of things. I love to explore and dig deep in to everything I see. That is also a reason for choosing this field,” says the 26-year old, who plans to invest his reward money in his own business.

Ethical hacking has become quite attractive over the years as it’s known to be one of the most challenging career paths. While some hackers are employed by tech companies to guard their data, freelancers like Muthiyah try to gain experience and reputation.

Freelancers might find it difficult to pay their bills in the beginning, however, it is a great way to gather experience and build rep, after which, they can either apply to tech companies or boost their own business, as Muthiyah plans to do.

Why We Need Ethical Hacking

In an age where everything is computerized and almost all electronic devices are connected to the Internet, Muthiyah says that we are prone to the darker side of it but that ethical hacking brings hope.

“Every technology is vulnerable to hacking, but we can make it better and better”

“Ethical hacking will protect us from the bad guys. Whether it’s your customer data stolen or taken over by your competitor, or your private photos leaked online, white hat hackers help companies and their users from getting hacked,” says the bug bounty hunter.

Though loopholes will still exist, he says white hat hackers are reducing the probability of getting hacked.

“Nothing is perfect. We can only make things better. Every technology is vulnerable to hacking, but we can make it better and better,” adds Muthiyah.

According to the International Council of Electronic Commerce Consultants (EC-Council), the primary benefit of ethical hacking is to prevent data from being stolen and misused by malicious attackers.

That also includes discovering vulnerabilities from an attacker’s point-of-view, so that weak points can be fixed, helping protect networks with real-world assessments.

An organization can implement a secure network that prevents security breaches, protecting, for example, national security-related data from terrorists, or gaining the trust of customers and investors by ensuring the security of their products and data.

They’re basically deals that many websites, organizations, and software developers offer, through which individuals can receive recognition and compensation for reporting bugs, in particular, those that expose vulnerabilities.

With the help of these programs, developers can discover and resolve bugs before the general public is aware of them, preventing harmful incidents. Bug bounty programs have been implemented by a large numbers of organizations, including Mozilla, Facebook, Google, Reddit, Square, and Microsoft.

The Pentagon’s adoption of bug bounty programs is seen as a part of a shift in its attitude towards white hat hackers, from suspicion to credence, as they started inviting them to participate in comprehensive vulnerability disclosure framework or policy.

The Many Hats of Hackers

On the other hand, ethical hackers or white hat hackers hack officially, to penetrate and locate the vulnerabilities, providing solutions to fix them and ensure safety.

New worms, malware, viruses, and ransomware crop up every day. The rate of cyberattacks was every 39 seconds as calculated by a Clark School study at the University of Maryland back in 2007. Now, cybercrime-related damage is projected to hit $6 trillion annually by 2021.

As ethical hacking becomes more and more necessary in a cybercriminal-infested Internet, it will become more defined as a career path.

More importantly, these white knights in shining armor will continue their crusade against the evil black hat hackers, brandishing their coding skills.

Dark Web Duality on the Brains Byte Back podcast