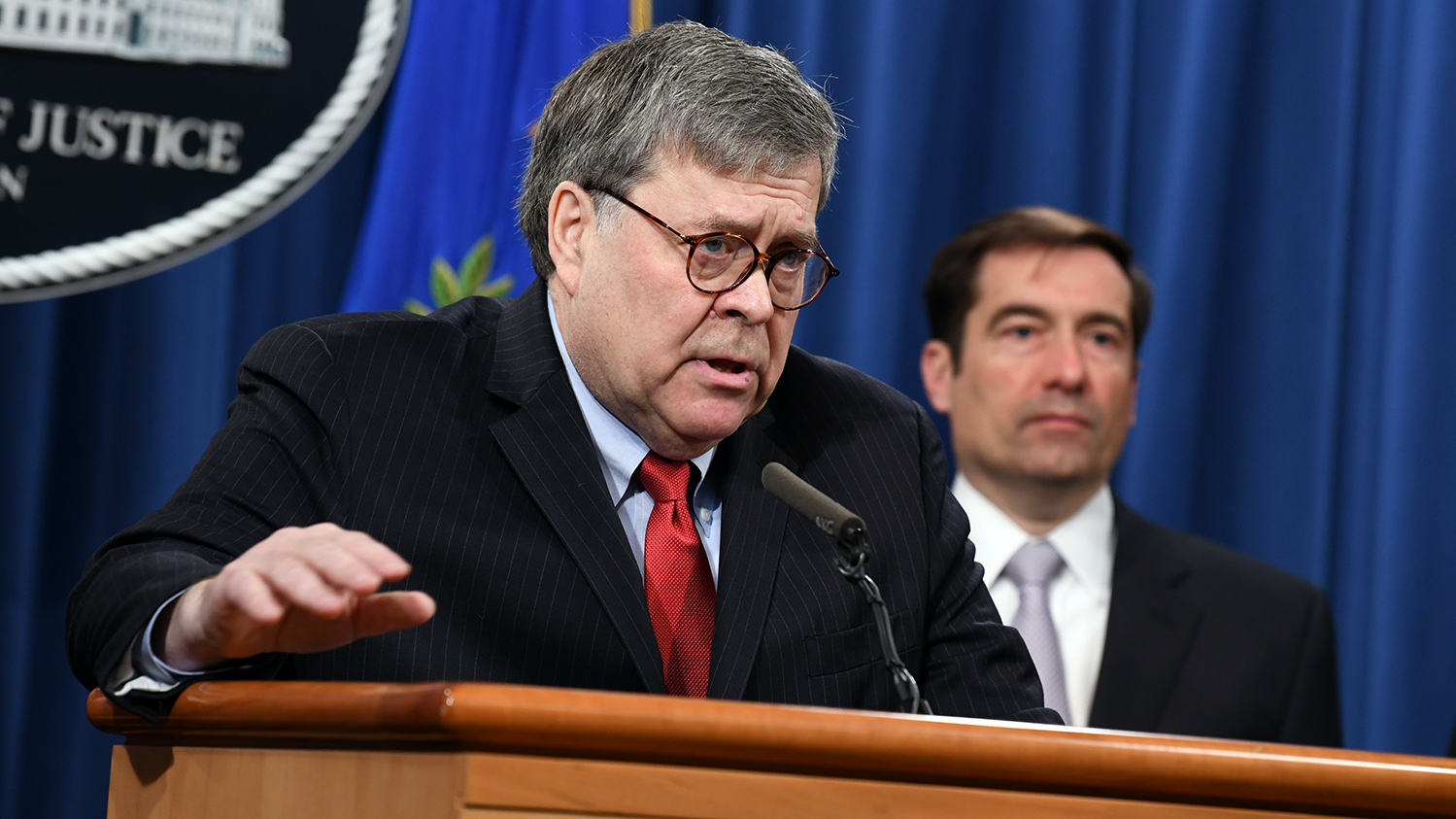 Today, the Department of Justice narrows down its Section 230 reform proposals to focus on holding online platforms accountable in promoting open discourse while addressing illicit content.

On June 17, the DOJ proposed four proposals to reform Section 230 of the Communications Decency Act of 1996:

Today, the Justice Department, on behalf of the administration, narrowed those four reform proposals down to two while sending draft legislation to Congress:

“Ensuring that the internet is a safe, but also vibrant, open and competitive environment is vitally important to America,” said US Attorney General William Barr, in a public statement.

“We therefore urge Congress to make these necessary reforms to Section 230 and begin to hold online platforms accountable both when they unlawfully censor speech and when they knowingly facilitate criminal activity online,” he added.

The Justice Department Unveils Proposed Section 230 Legislation on Behalf of the Administration https://t.co/amrc4Ny1EJ

By promoting transparency and open discourse, the DOJ is looking to hold platforms accountable when they censor free speech.

According to the DOJ, “The current interpretations of Section 230 have enabled online platforms to hide behind the immunity to censor lawful speech in bad faith and is inconsistent with their own terms of service.”

The DOJ would like to revise and clarify the existing language of Section 230 and replace “vague terms that may be used to shield arbitrary content moderation decisions with more concrete language that gives greater guidance to platforms, users, and courts.”

On addressing illegal activity online, the DOJ’s reform proposal is “aimed at incentivizing platforms to address the growing amount of illicit content online, while preserving the core of Section 230’s immunity for defamation claims.”

According to the DOJ, “Section 230 immunity is meant to incentivize and protect online Good Samaritans.  Platforms that purposely solicit and facilitate harmful criminal activity — in effect, online Bad Samaritans — should not receive the benefit of this immunity.  Nor should a platform receive blanket immunity for continuing to host known criminal content on its services, despite repeated pleas from victims to take action.”

The initial four reform proposals to Section 230 came a day after Google was accused of threatening to demonetize media outlets Zero Hedge and The Federalist, allegedly at the behest of NBC, for not taking steps to remove inappropriate comments submitted by outside parties.

“We did try to work with The Federalist, and there are a bunch of options available to a company in this situation,” he added.

According to Harrison, The Federalist was targeted only because of its readers’ comments — not anything The Federalist produced or published — and that the alternatives were to either ban comments altogether, moderate/censor them, or create a click-through to the comments section.