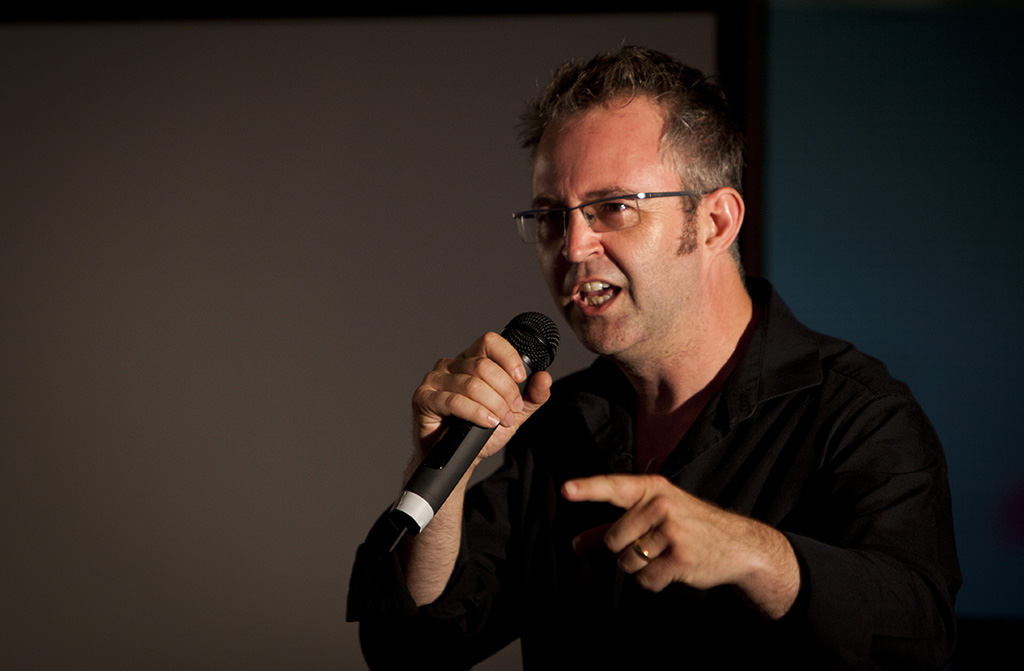 The Web Summit team has “taken over” The Europas, Europe’s tech startup awards, and will host an event this coming January in Berlin.

Mike Butcher, TechCrunch’s European Editor and founder of The Europas has handed over the “organisational logistics” to Paddy Cosgrave and the Web Summit team – those that can “execute a great event for everyone”.

Mike started The Europas in 2009 as a small event to celebrate the tech startup scene in Europe – “an opportunity to get the best minds in the business to pore over the scene, pick the companies and people they thought were doing amazing things and give them some public recognition and praise”.

In the last three years the awards have recognised companies such as Betfair, SoundCloud, and Spotify. Last year 500 people turned-up to the event in London. Next January, the Web Summit team will help make the event “bigger and better” with 1,000 people expected to attend on a Tuesday evening in Berlin, January 22.

Mike will still be guiding the event, but from a distance. He will of course be hosting the ceremony and chairing the judging panel.

The Europas hope to become a “fully” European event, so subsequent events will be hosted in various other cities throughout Europe.

Nominations are now open but close at the end of this month.