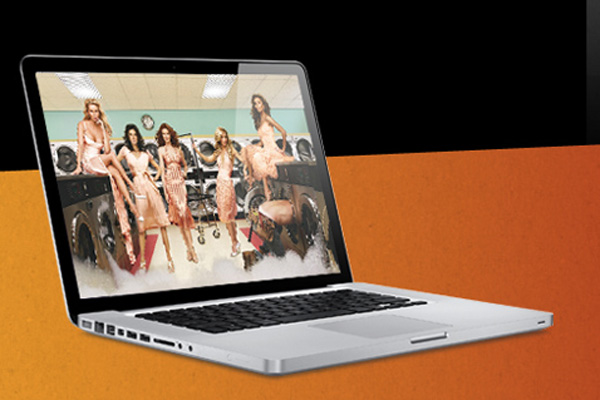 The streaming service, provided by Magnet Networks, a dublin-based digital telephony and broadband company, allows free online streaming of five Irish free-to-air channels from within the Republic of Ireland – RTÉ ONE, RTÉ TWO, TV3, TG4 and 3e, as well as live feeds from the Irish parliament. Commenting on the recent enhancements to the service Mark Kellett, CEO of Magnet Networks, stated,

“There’s no denying the fact that smartphones and tablet PCs stand poised to redefine the way we consume media in 2011.  As well as a live TV service that can be watched anywhere in Ireland with a reliable broadband connection, we wanted to make Magnet WebTV available to all, regardless of device.

“With the iPad 2 selling out within an hour of launching in Ireland last Friday, and smartphones steadily replacing older phone models, we expect strong interest in the service amongst this user base.  No other TV service in Ireland can offer immediately accessible live news and entertainment on the move.”

Research by Magnet Networks estimates that as of October 2010, there were 600,000 smartphone users in Ireland, with this figure expected to rise to 1.1 million by the end of this month – no doubt due to the explosive growth of Android powered handsets in Ireland. With over 700,000 Irish people accessing the web on their mobile phones Magnet realise the huge potential of making their WevTV service available to this vast and fast-growing market.

Uptake of the digital service has been impressive so far. Magnet WebTV informed The Sociable that as of April 11, 16,813 users had registered with the service since its launch on January 31, 2011. Peak usage times largely mirror that of traditional television with 6-8pm witnessing highest traffic volumes. Overall RTÉ ONE is the most popular channel on the service, no doubt as a result of RTÉ News programming, witnessed in traffic spikes around 1pm and 6pm daily.

“Current registrations as of Monday, April 11th stand at 16,813. The most popular channel is RTE1 and the most popular time for watching currently is 6pm to 8pm, so it’s the news from 6-7 and then programmes change daily. We also see a very heavy spike at lunchtime, approx 1pm for RTE1, so indicates people are tuning into the lunchtime news.”

Users also have the option to upgrade to a premium subscription service offering twenty-one channels for €4.99 a month. The premium package includes all the BBC channels, MTV, VH1 and a host of children’s programming.