Google Editions to launch within weeks? 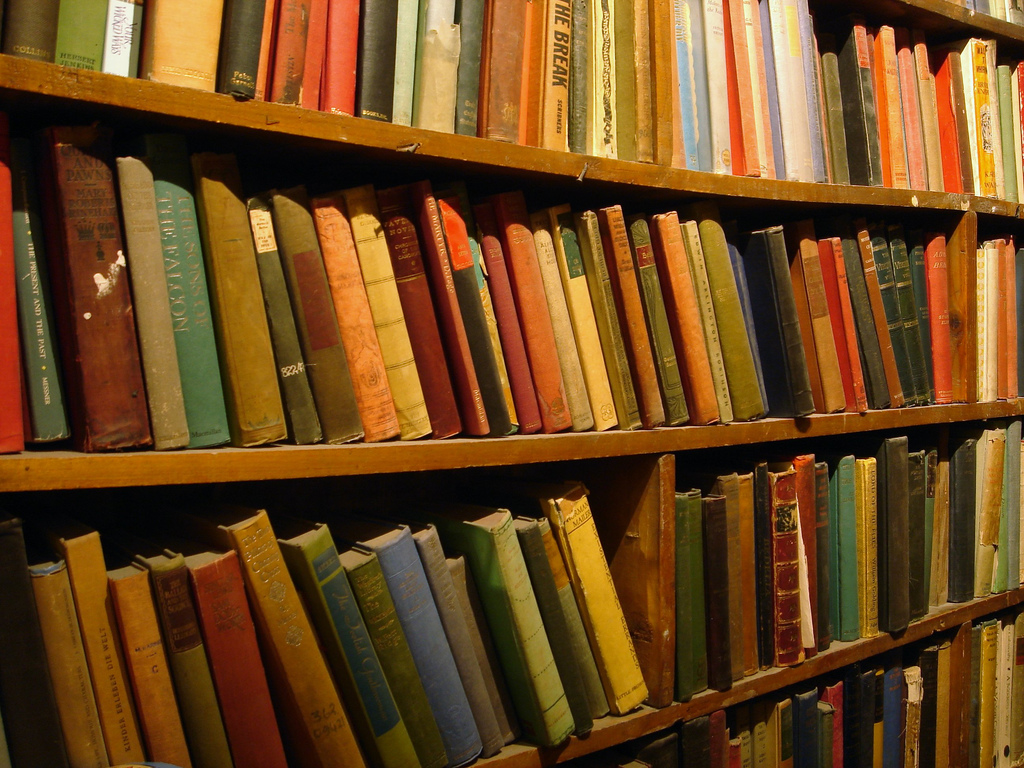 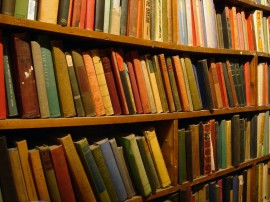 According to an article published in the Wall Street Journal today Google is weeks away from launching its long awaited digital book retail project known as Google Editions. The article states that the service from Google will launch this month in the US, and internationally within the first quarter of 2011.

Google Editions is a service that will allow readers to purchase digital book editions within the existing Google Books service, and also through independent online retailers. Purchased books will be available in an online repository or library where the customer can access them anywhere through their desired medium – laptop, tablet, phone, etc. The interoperability or device independence found in Google Editions is undoubtedly Google’s distinct competitive edge over their main rival Amazon and their Kindle device, which depend on each other for their success.

Google Editions will be made available to independent retailers through a revenue sharing program. As well as the option to purchase digital books through Google Books, readers will be able to buy Google-hosted books directly from other independent online stores.

When selling Google digital editions through other online retailers, publishers will earn a reported 45% of revenue with the retailer keeping the remaining 55%, minus a small unknown percentage of this paid to Google. Digital books that Google sell itself will result in a 63% revenue share for publishers and the remaining 37% share taken by Google. These figures were reported last year and may be subject to change as Google have continually negotiated with publishers over the new service; negotiations that have certainly led to the delay in launching Google Editions.

We’ll know in the coming weeks whether the project suffers another delay. It’s clear though that Google Editions will provide a great opportunity for publishers and struggling retailers alike. Let us know your thoughts in the comments.

Dublin Tweeters concerned by snow but all is clear in Cork