Google to permanently shut down Google Video by May 13 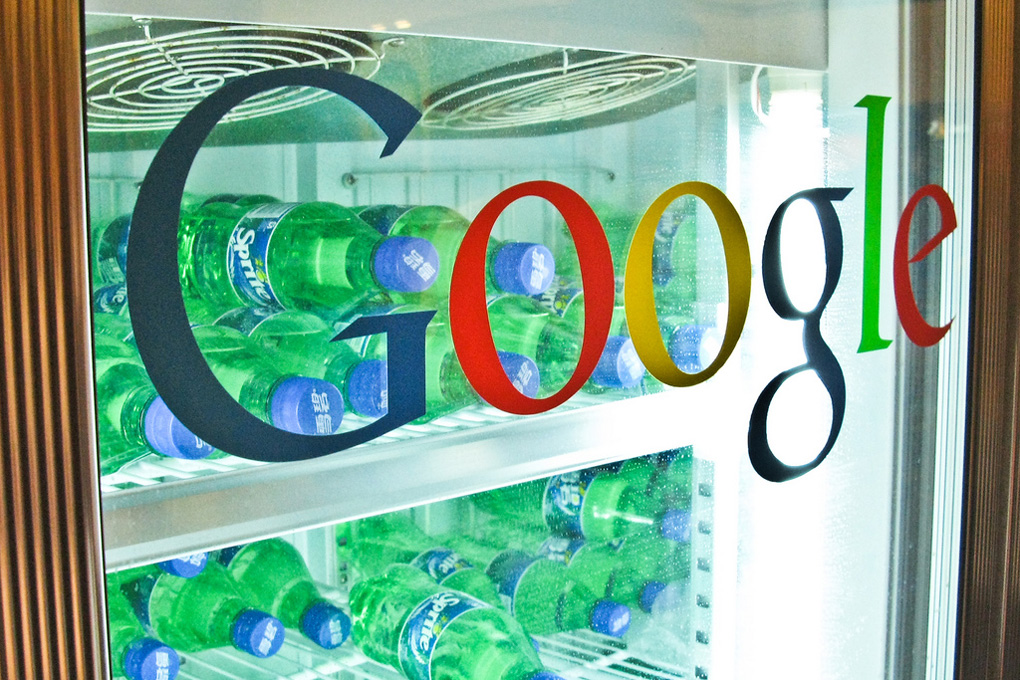 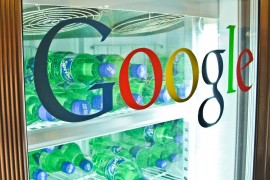 Google have announced via an email sent to Google Video users that it is shutting down the service permanently next month. Google Video stopped accepting user upload in May 2009 but has now decided to remove all video from the service which it will close indefinitely on May 13.

Last night, Google sent an email to all users who had previously uploaded content to Google Video informing them of the decision. The email describes that as of April 29 videos will no longer be “available for playback”. A download button will be made available to content owners until May 13, allowing them to download and save their video content locally. After that all content will be removed and will no longer be available.

What’s surprising about the move is that Google don’t offer the option to transfer videos over to YouTube – the most popular video platform on the web which Google acquired in 2006. With Google Video now out of the way however, Google can concentrate on making their flagship video platform, YouTube, increasingly profitable.

Here’s the email announcement in full (courtesy of Mashable),

Later this month, hosted video content on Google Video will no longer be available for playback. Google Video stopped taking uploads in May 2009 and now we’re removing the remaining hosted content. We’ve always maintained that the strength of Google Video is its ability to let people search videos from across the web, regardless of where those videos are hosted. And this move will enable us to focus on developing these technologies further to the benefit of searchers worldwide.

On April 29, 2011, videos that have been uploaded to Google Video will no longer be available for playback. We’ve added a Download button to the video status page, so you can download any video content you want to save. If you don’t want to download your content, you don’t need to do anything. (The Download feature will be disabled after May 13, 2011.)
We encourage you to move to your content to YouTube if you haven’t done so already. YouTube offers many video hosting options including the ability to share your videos privately or in an unlisted manner. To learn more go here.

Here’s how to download your videos:
1. Go to the Video Status page.
2. To download a video to your computer, click the Download Video link located on the right side of each of your videos in the Actions column.

Once a video has been downloaded, “Already Downloaded” will appear next to the Download Video link.

If you have many videos on Google Video, you may need to use the paging controls located on the bottom right of the page to access them all.
Please note: This download option will be available through May 13, 2011.
Thank you for being a Google Video user.