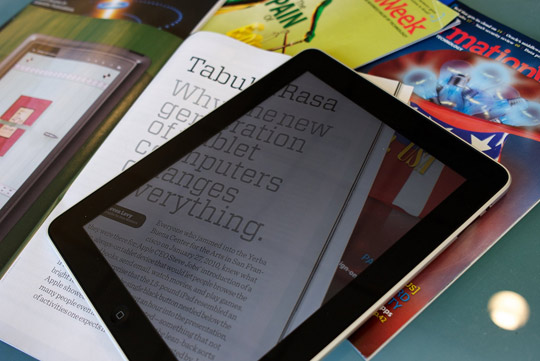 Independent magazines – those produced outside of the main publishing houses – are seeing a rise in readership through a hybrid of print and online publications.

Print is dead! Wait, actually, no it isn’t – at least not for magazines. According to big four accountancy firm PwC, print magazines and their websites will still account for 85.2% of total global magazine consumption in 2019.

UK-based independent magazine subscription service Stack has even seen revenues grow by 78%, and subscription numbers are up by 76%.

So, with that in mind, here are four independent magazines that are flourishing with both print and online publications right now:

The Hype Magazine was founded in 2002 as a one page community newsletter. Led by by CEO and publisher Jameelah ‘Just Jay’ Wilkerson, Hype Magazine has blossomed into a renowned publication over the last 13 years. The publication is now available in more than 3,000 U.S. stores, as well as some locations in Asia, Canada, and Europe.

Okay, so getting hold of Bristol-based (that’s Bristol, UK) magazine Cereal may not be the easiest thing in the world – the magazine is printed bi-annually – but the features and articles are worth the effort searching for a copy.

Cereal focuses on a mixture of travel and style topics, produced with stunning photography and minimalist design. The magazine is divided into city-specific chapters designed to show the less well known sides of world famous cities. Cereal is sadly not available in a digital package but it is possible to order copies via their website.

Billed as “the tastiest zine in the world,” Put A Egg On It is a Brooklyn based food magazine that celebrates the best in eclectic cookery. Printed on green paper and publishing a mix of recipes and foodie features, articles are submitted by a huge range of contributors.

The magazine also focuses heavily on the joy of eating communally, with family, friends and other members of our local communities. The magazine is not an aspirational magazine, instead celebrating the mess we make when cooking. A must-read for anyone fed up with glossy cookery magazines.

Makeshift magazine describes itself as a field manual in hidden creativity. With four issues a year, Makeshift is put together by a team of 15 part-timers in six countries, while contributors come from 80 countries across the globe.

Makeshift is now looking to grow its presence both online and in print. Makeshift hopes to seize the opportunity to build a strong digital brand to encourage more readers and writers to get involved with the Makeshift project. The most recent issue has focused on human creativity in an agricultural sense, as well as essays from around the world. What are you waiting for? Go read it.