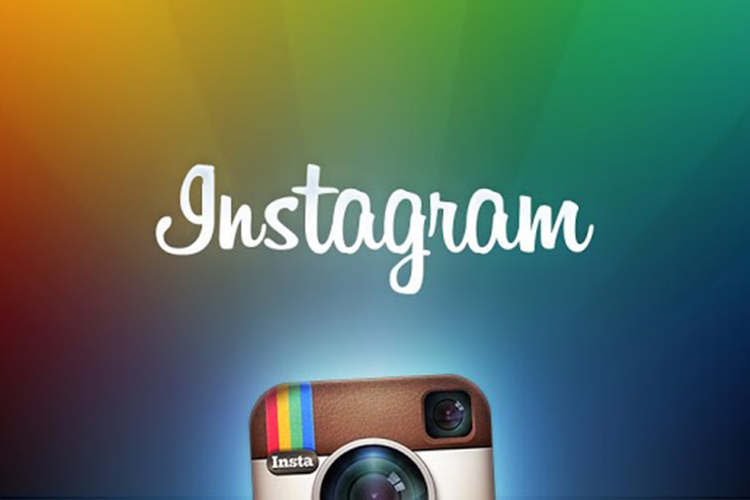 Instagram is continuing to abandon its mobile-only approach as the company’s co-founder, Kevin Systrom, today announced that, for the first time, users’ feeds can be viewed on the desktop web.

Since launching in October 2010 on iPhone (and later on Android), Instagram has been mobile-only, existing solely as a native app. Systrom cited this early focus as essential to the experience of “seeing and taking photos on-the-go”.

However, Instagram’s first tentative steps towards desktop and away from its mobile-first approach came last November when the photo-sharing service launched profile pages on the web.

Instagram’s drift away from mobile is hardly surprising since Facebook closed its acquisition of the company in September for $736 million. With over 100 million users, accommodating users on desktop, tablet, and non-native mobile makes Instagram “more accessible to our growing community”, as Systrom puts it.

“We believe that you should be able to access Instagram on a variety of different devices, any of which may be convenient to you at a given moment – including your desktop computer or tablet.” – Kevin Systrom, Instagram

Instagram on the web is fully responsive, so today’s feature announcement also enables Instagram to accommodate mobile users on platforms other than Android and iOS for the first time.

One feature that Instagram has restricted to mobile is the ability to upload photos as “Instagram is about producing photos on the go, in the real world, in realtime”.