HomeWebIntercultural Understanding: The Key to Global Harmony in 2017
Web

Intercultural Understanding: The Key to Global Harmony in 2017 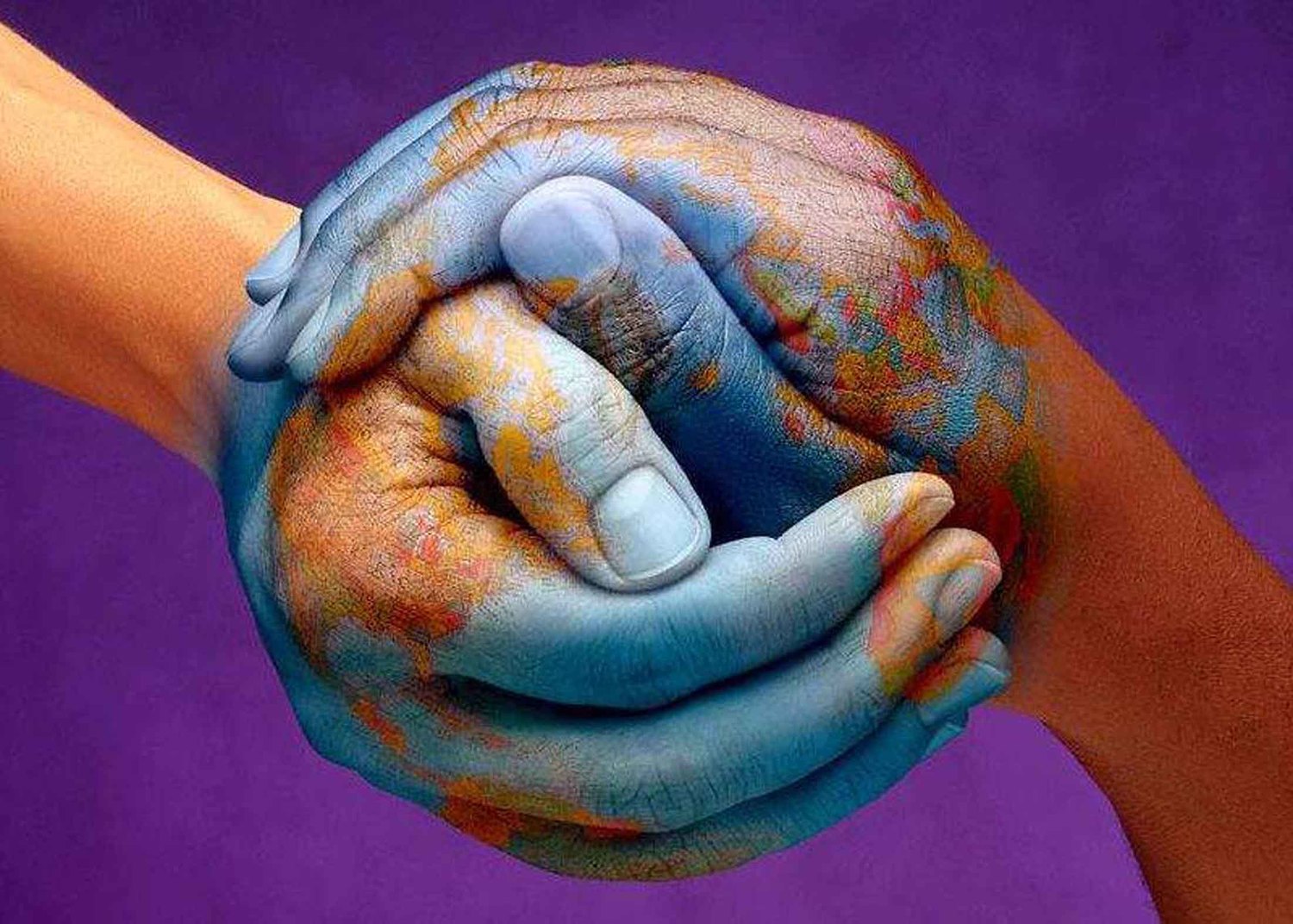 Racial and cultural tensions are simmering all over the globe. From the rise of far right sentiments in Europe following the Syrian refugee crisis, to the widespread division dragged to the surface by the Trump vs. Clinton presidential race.

Realistically, the problem is not going to go away. Globalization is being facilitated by advances in technology and regardless of how many walls are built, people will continue traveling abroad in search of better opportunities. To add fuel to the fire, global warming trends suggest the amount of forced migrants seeking refuge is going to increase.

Following the example of the Australian government which integrated an intercultural understanding policy into its education curriculum, governments around the world need to teach people to learn how to engage with diverse cultures, understand similarities and differences, and ultimately create connections with people from different backgrounds.

So why is intercultural understanding the key to global harmony in 2017?

This is not an issue of immigration

For many decades intercultural learning was a niche field linked to acceptance of immigrants. Teaching was heavily reliant on stereotypes — such as the British stiff upper lip or German efficiency — as a means of highlighting differences in cultures. But there was much less movement between cultures and countries at this time.

Following the theory of “tolerance of ambiguity,” “The Other” creates fear because people don’t understand it. Seeing another group who look, dress, eat, speak and pray differently creates contraction and a will to protect heritage and “the way we do things here.”

However, the deep divides which have emerged in the run up to and aftermath of the Trump election in the US show that this problem is not just linked to immigration, but to a general inability to navigate difference.

Differences can be cultural, racial, based on values, or allegiance to different religions or subcultures. The problem is not as simple as accepting foreigners, it is the ability to understand and accept differences, and recognize the fear and negativity that these differences create in ourselves.

We are living in a modern world which is defined by movement, diversity and change. We need to put systems in place which allow us to accept and deal with fear and uncertainty, and create empathy and integration of groups from different backgrounds.

Putting yourself in other people’s shoes

In Australia — a country with a long history of racial tension — intercultural education is part of the educational curriculum. Using activities designed to inspire curiosity, reciprocity, open-mindedness and critical awareness, students are taught how to engage with diverse cultures in ways that recognise commonalities and differences. Rather than simply accepting differences, the initiative aims to inspire interest, interaction and empathy between groups.

One of the best ways to inspire empathy is by creatively allowing people to step into the shoes of others. US based Emblematic Group uses VR to invoke “digital empathy” by immersing audiences in VR worlds based on Guantanamo Bay, Syria, or even homelessness in modern day America to provoke reactions about themes which people have grown desensitized to.

“In VR, you have very little distance from the event. You can’t look away. It has your undivided attention,” CEO Nonny La Peña told Fast Company. “When you feel you’re inside a space, it moves you to care, to have a connection unlike any other medium I’ve worked in before.”

The UN created the UN VR app, using 3D video to show people what it is like to be in a refugee camp. This tactic has proven useful in creating empathy and understanding amongst users.

Other tactics to create experiential learning include live simulations, interactive theatre and storytelling.

Sara Burnett argues that hearing other people’s perspectives in the form of stories or drama is the key to creating empathy. Creating environment where people can share their personal stories, helps others reflect upon, and empathize with similarities and differences with their own backgrounds.

Promoting cultural understanding is no simple task. Adults are required to change prejudices which have been embedded for their whole lives. Community organizations need to create environments where people meet and look past the front cover of their race and religion and at the rest of their story. Only then will people find differences and similarities which help them to relate to others.

University studies show that groups who are forced to interact with people from different backgrounds, end up with a better understanding of their culture and opinions, regardless of whether they share them or not.

However, we can take a more “hands on” approach with kids. In Denmark, children take part in the “Step by Step” program which encourages children to talk about perceived emotions using pictures, helping them to develop improved levels of empathy.

At St Gabriel’s in Austin, social emotional learning has been made part of the curriculum. A representative said that at a time when young people were surrounded by polarized opinions at home, in the schoolyard and on the TV and media, it was important to teach the importance of ‘how to agree and disagree with respect and kindness’.

Creating more positive, understanding communities will not happen overnight. It requires a joint effort from government bodies, communities and schools. The media also have a responsibility to show both sides of the story, and give unbiased insights into the backgrounds of different groups in society. During the recent Trump election, the press stereotyped Trump voters without looking behind the scenes at the aspects of their lives which motivated their discontent.

We need to learn that it’s OK to have different opinions, culture and beliefs, as long as we respect others. If we are going to make positive change, we need to seek to understand underlying motivations, meet people’s deeper needs and protect the collective space for people to express themselves constructively whatever their cultural background.