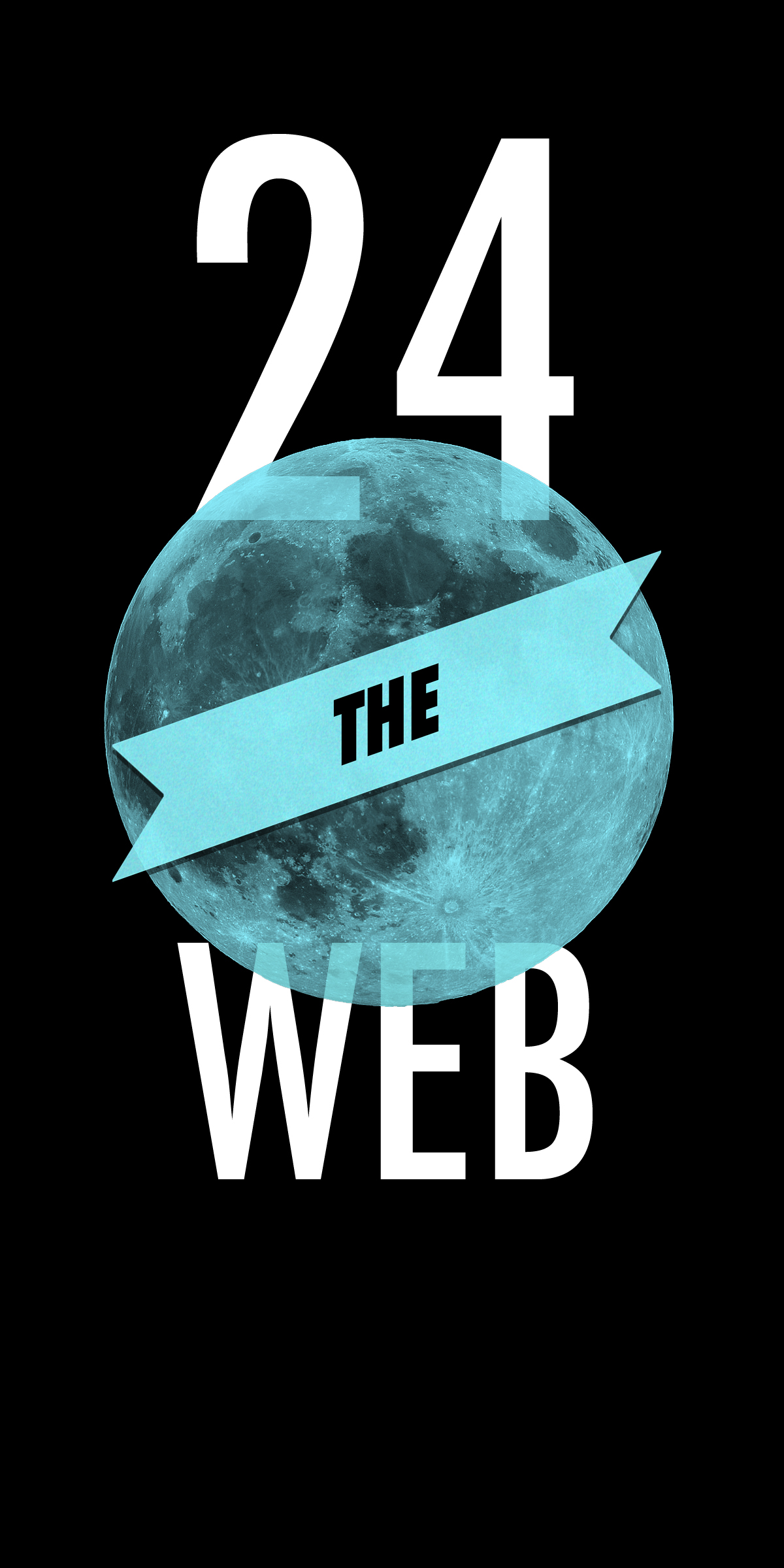 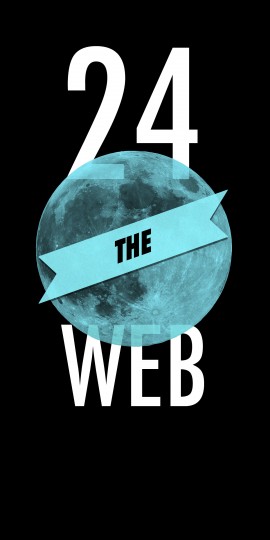 On October 29 21 of the country’s top web developers will be sequestered into a secret location and given fewer than 24 hours to build three fully functional websites for three worthy causes.

What they do know is that they will be placed in teams of seven people; each team will have a Designer, Programmer, Content Writer, IA/UX, HTML/CSS coder, Project Manager, and a Wildcard.

It’s call 24theweb and it’s as intense as it sounds.

24theweb is the creation of Stewart Curry (@irishstu | irishstu.com) who credits Full Code Press and the NCAD 24 Hour Design Challenge as the reason for gathering the country’s best web folk into one room with just a few Mac, PCs, Coffee (supplied by 3fe) and food for a full day.

As part of the challenges the 21 volunteers will be placed into three teams and assigned a charity each.  The teams will have to take their charity’s website from the initial planning stages to a complete launch.  Speaking after last year’s events Curry calculated that the total worth of the volunteers’ time amounted to 168 combined man-hours, worth over €10,000.

Ahead of the big day we spoke to Stewart, and Tady Walsh (@tadywankenobi), a Senior Web Developer with Arekibo Digital and volunteer in last year’s event.

The Sociable: How/why did you get involved in 24 The Web?

Stewart: The idea came from reading about Full Code Press – I spoke to a few people about doing something in Ireland and there seemed to be plenty of interest, so I went ahead and organised it.  We ran it last year and it was pretty successful – we built three websites and people seemed to enjoy the whole event, so I decided to do it again this year. (You can see the three sites we built last year on the site ).

There’s three teams of seven people each building a website, from a range of disciplines. The goal is to show the skills and hard work required to build a website, and to do good for charity at the same time. It’s run as part of Design Week.

Tady: I got involved with 24 the web, quite by accident. Stewart Curry is someone I had followed on Twitter and organises 24theweb and Refresh Dublin (@RefreshDublin ). He put out an open call for volunteers last year. I hummed and hawed a little about it, but then I thought it would be a great way to give something back from the industry in Ireland. I also found a fledgling “exo-community” of like minded web developers and designers in Ireland that were in constant communication on Twitter, and I wanted to meet some of them! I knew this would be the type of event to draw like minded people together so I said I’d give it a whirl.

Finally, I wanted to challenge myself and see if this was something I could do along with giving something back to a charity.

The Sociable: What happens on the day?

Stewart: On the day itself, people arrive at the venue and are put together in teams – some have joined together and are colleagues, some have never worked together before. They set up and then meet the representative from the charity, and get briefed on the project.

They then begin going through the website design process in the best way they know how – from gathering requirements and putting together content and site architecture, through to design sketches, content writing, programming and build.

It’s up to each team how best to approach the process.

Charities haven’t been selected yet but won’t be announced until the event itself, so that it’s truly a 24 hour challenge and people can’t do research ahead of time.

Tady: The day started with us converging on the offices of Rothco, off Baggot St.  They had kindly given us their main space to work in. After brief introductions, we were split into three teams, and each assigned a charity to work with. We all had a half an hour to an hour workshop with our respective charities, and then we went to work. Some of the clients/charities stuck around, or came back later. It was pretty much full on for the full 24 hours.

At the start of the day, you think, “oh, we’ve 22 hours left”. It’s amazing how quickly that time starts to fly by. Throughout the day there were numerous other meetings about content, structure, design, etc. Administration was a real time killer, getting things like domain names moved, and PayPal setup, all within the confines of a 24 hour window; that was tough.

Blacknight were onboard as a sponsor and made that as painless as they could. There were a lot of food sponsors throughout the day, Kanum provided lunch, Jo-Burger for dinner, there were pizzas for the witching hour, breakfast provided by iQ Content the following day, crisps and Innocent smoothies all day. We were pretty stuffed to be honest!

But the main thing was that we really needed to keep working. My role was as UX/IA, so I had a lot of input into how we were going to structure the site, but by the end of it, I was digging out with front end (CSS/HTML). Mine was not a unique experience. Some people took breaks; there were sofas in the office so the odd nap was had, others worked through. It started to get really tough in the last 6-7 hours.

But by the end of it, when you have a finished site, and the charity is so happy with what you’ve done, and you’ve got this group of people that have a shared experience, definitely made it all worthwhile. Then it was home to bed!

The Sociable: Was there much competition between the teams?

Stewart:  There was healthy competition last year but also a great sense of camaraderie (especially in the wee small hours of the morning) which was fantastic. Applications have been great this year – 19 charities and 36 volunteers – lost of talented people to choose from and good causes to help out.

Tady: There wasn’t much competition between teams per se, though each team did very much stick to itself. We tended to have quite vocal open meetings at our desk, without much to hide from the other teams (there’s a finite amount of web design and development technique, it’s how you apply it that’s infinite), whereas others spent the majority of their time in private offices supplied to us. There was no interaction between each other’s teams, and I felt that was maybe missing a little. You have to consider, it was the first year of running and none of us really knew each other, so there was little personal knowledge of each other, even outside of the competitive element.

I think this year it will be more competitive, and maybe again the year after. A lot of people have volunteered to do it again. I can see it going from strength to strength.

So, just over a year after completing a marathon web development challenge what does Tady think about it?

Even though we were all on different teams, I ended up meeting, getting to know and becoming friends with a large number of the people in all the teams. We stayed in contact through Twitter, met at events like Pub Standards and Refresh talks. A number of us are going to Build in Belfast this November. The industry in Ireland prior to Twitter and events like 24theweb, for me, was very insular. People in other companies didn’t talk. The complexion of that has now totally changed and for the better. I think it’s a much more vibrant, open, web community in Dublin now, and will continue to be so.

I hope it starts to spread to the rest of the country, and it’s thanks to events like 24 the web that this can happen.