Journey through the Swiss Alps with Google Street View 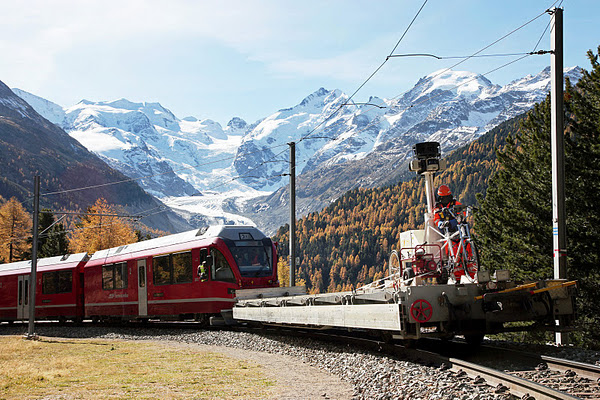 The Albula/Bernina railway line is over 100 years old and is still an important link between Italy and Switzerland. Google partnered with UNESCO and Rhaetian Railways for the project, allowing them to secure a Street View Trike to the leading wagon of a train. The trike then captured 360-degree imagery along almost the entire length of the 128km track meandering through the Swiss Alps – over 196 bridges and through 55 tunnels.

The images were captured last year, presumably in Autumn as foliage began to change hue.

Is Pottermore a game-changer?